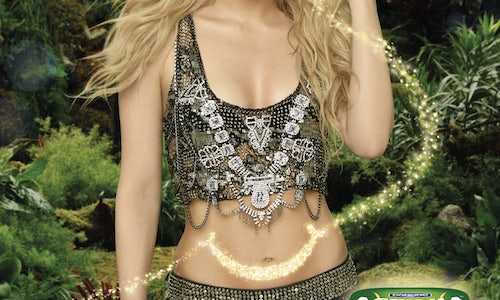 Danone Dairy's number one brand, Activia, was in a global popularity decline due to an outdated marketing strategy which had become disconnected from modern-day consumer behaviours and needs. To reverse the trend, Activia needed to refocus and reconnect with consumers to build a deeper emotional association and bring to life the brand tagline 'Feeling Good Starts from Within'.

It needed to be a campaign with global impact, re-establishing the brand identity in consumers' minds, building an emotional presence with a strong purpose, with digital and social media platforms at its core.

Through a strategically planned two phase 360 degree campaign, Activia initially partnered with Shakira to produce a globally executed TVC which exclusively premiered the refrain of Shakira's new album's opening track – La La La (Brazil 2014) and introduced brand's new proposition, which brought to life the brand's message of feeling good on the inside by animating the concept that when your tummy smiles you smile too.

Activia then went on to produce a music video for the song harnessing the power of music to create an instant emotional connection, emphasised through the integration of a relevant and authentic social cause - a fundraising mechanic for the World Food Programme's school meals initiative. We allowed consumers to engage online, and get involved with a social cause close to Shakira, and Activia's heart.

It proved an irresistible combination for people to engage making the Activia Shakira video the most shared, viewed and liked branded video of all time.

With digital at its heart, the campaign used a unique global to local strategy allowing for a synchronised worldwide launch that generated waves of discussion, sharing and support in more than 50 countries around the world. The campaign's success was built on a well integrated digital and social strategy combined with a genuine social cause, one that directly linked Activia's brand mission of healthy nutrition for all and Shakira's interest as a supporter of children's charities for over two decades. Creating the most viewed, shared and liked branded video ever, which has led to a worldwide increase in sales.

Activia harnessed the power of a branded music video with a relevant and genuine link to an important social cause by partnering with superstar Shakira to support the World Food Programme school meals initiative. The cause focuses on eradicating hunger and fighting malnutrition by distributing school meals to children in developing countries offering incentives for school enrolment.Beyond awareness, we also wanted people to contribute, Activia and Shakira donated together 3 million school meals to start a positive movement towards the programme, followed then by individual and institutional donators.

The music video La La La (Brazil 2014) capitalised on one of the world's largest unified sports celebrations raising awareness and allowing consumers to get personally involved by sharing to show their support and in that way making a contribution to the charity. And when the world's most famous footballers (Messi, Pique, Aguero, Rodriguez, Falcao) volunteered to be in the video for free to support Shakira and the good cause, we finally knew this was special.

The most shared branded video of all time.

The music video blended Activia's new brand content and charitable call to action in the opening and end frames. The video featured an artistic integration of Activia branding through painted tummy smiles and music mirrored the brand's TVC's audio refrain. The online video and cause related sharing mechanic was seeded through a globally co-ordinated preview press release sell-in to key media across the world.

We staged a first of its kind Vevo takeover of ALL Shakira and related artist catalogue content, which delivered full ownership of all paid spaces around video, supported by a pre-negotiated 8 week editorial push by Vevo (never previously secured).

Shakira voluntarily posted 28 times across her social media platforms, with a Facebook following of 100million+ and 26million+ Twitter fans we managed to secure 97 million organic impressions. Part of the social strategy was to seed the music video through Shakira's fan base ensuring social sharing amongst networks of friends and like-minded people all with a love for Shakira in common. We then secured organic shares from our own supporters such as the United Nations and major football clubs (including FC Barcelona and AS Monaco).

As a result, the music video has been shared 6.1million+ times directly supporting the cause, with 461million+ views on YouTube and nearly 8million views of the making of the music video. There was a 63% brand association and a 13pt increase in brand trust / recommendation. Activia's Facebook page 'Likes' also increased by well over 1million.

Ahead of the cause-related music video in March 2014 a global news release went out in 50+ countries announcing the Activia Shakira partnership and Shakira featuring in the newest TVC. This generated a slew of coverage and the online world sprang to life in anticipation of what was next. 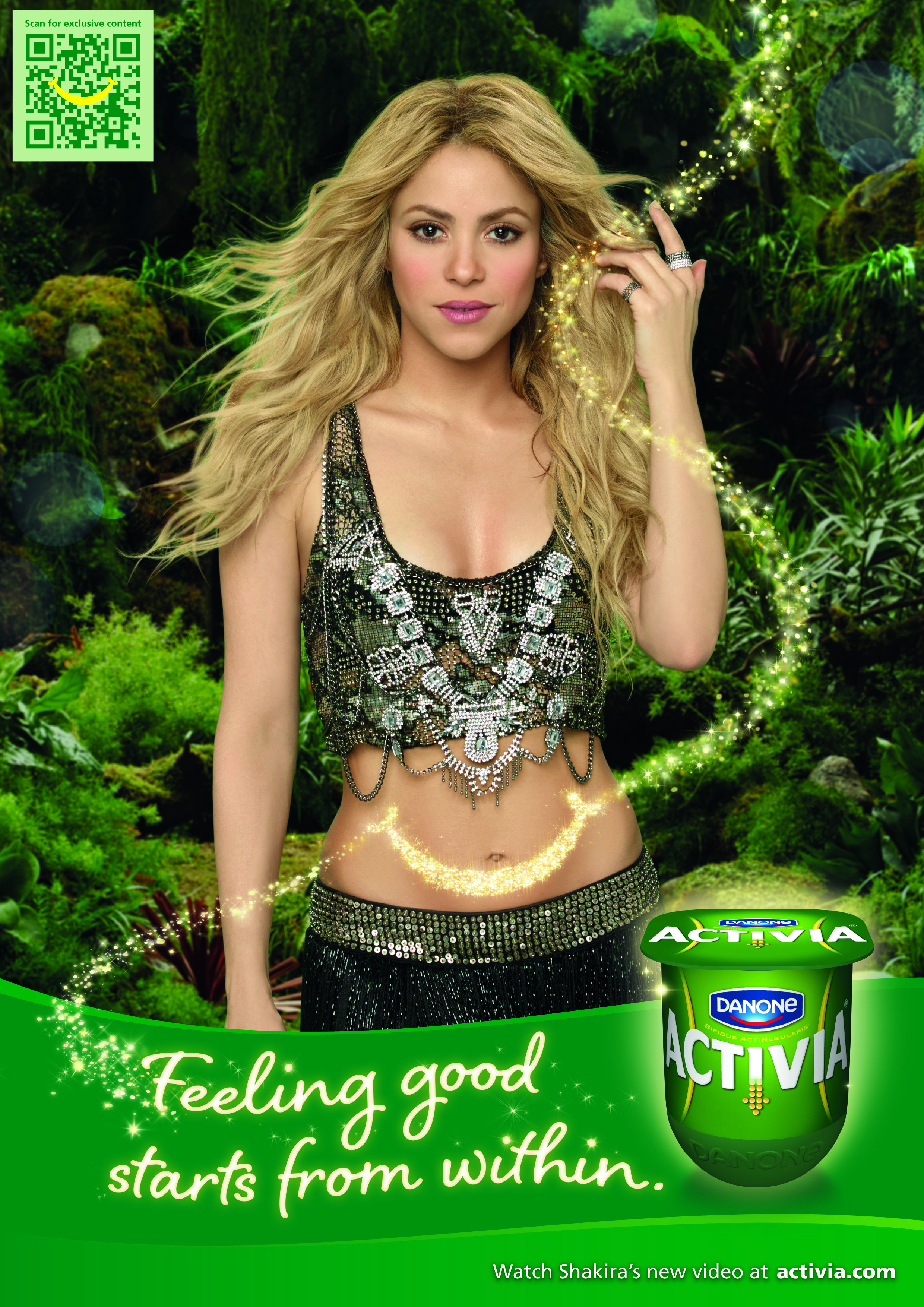