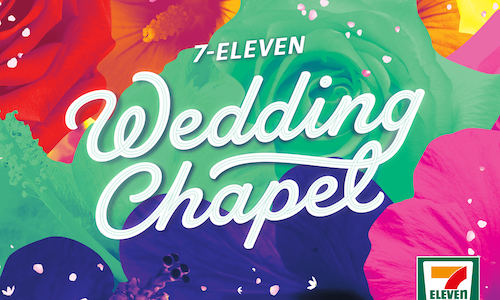 Problem: 7-eleven wanted to raise awareness in a fun but serious way, for LGBT-questions and for everyone's right to love. The activity's challenge and aim was to make 7-eleven trustworthy in their brand promise - stores that are open for everyone – in a time when hate and fear are spreading in the world.

Solution: The solution was the Wedding Chapel - to turn a regular 7-eleven store into a wedding chapel, where all visitors could celebrate their love through a wedding or a similar love ceremony. The grand finale of the event was when imam Ludovic Mohamed Zahed performed the world's first blessing of two lesbian Muslim women publicly.

Results: 7-eleven Wedding Chapel was a huge success with a media reach (35 522 246 individuals) and a pr-value (12 658 697 SEK). The event attracted media from Sweden, Germany and China. During Pride week 2014 the turn around have risen with 14,8% in the Stockholm stores, this comparing to last year's sales during the same week. Net profit was 14,9% higher than during the same week last year. Stockholm's stores had a whole 12,1% more store visitors comparing to the Pride week 2013. The majority of the visitors in the chapel and the general public appreciated the unique approach and thought the initiative was admirable and ground breaking. The interest to marry in the chapel was also big - in total 11 couples married, a Muslim couple was blessed and 39 couples chose one of the many different love ceremonies.

Because this campaign made the world a little better place by spreading the word about people's right to love whoever they want, despite gender. Also, the campaign made possible to host the world's first blessing of two lesbian Muslim women publicly, performed by imam Ludovic Mohamed Zahed. This news spread through the world as a wildfire, making sure that 7-Eleven could leave up to its brand promise – "A place open for everyone". 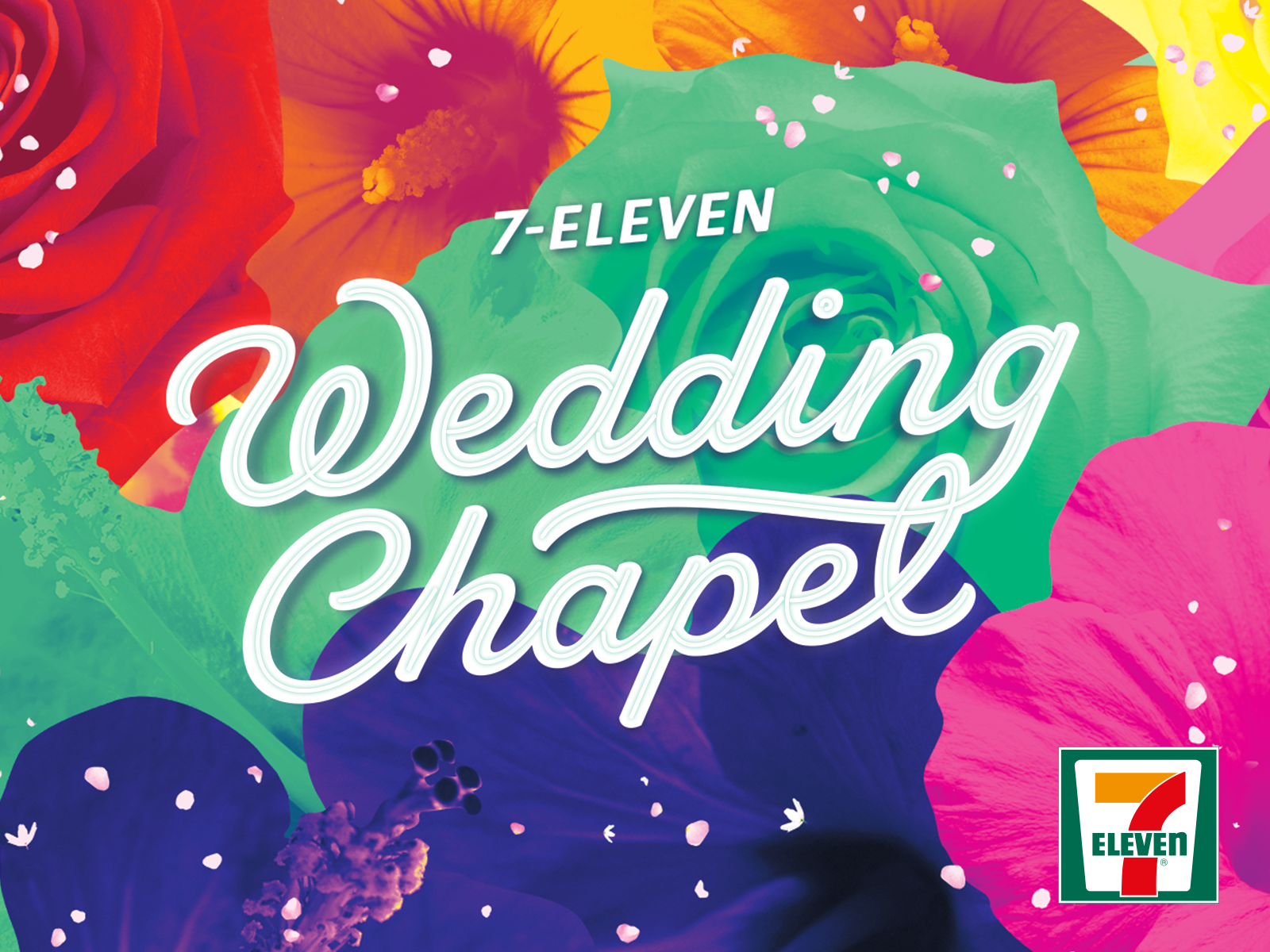