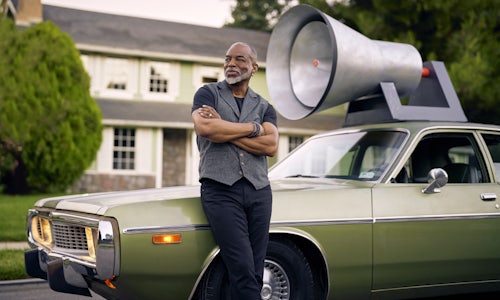 You Have To Go To Know PSA Videos

Myeloproliferative neoplasms (MPNs) are a group of rare, chronic blood cancers in which the body’s bone marrow does not operate correctly, causing it to produce too few, or too many, red or white blood cells or platelets. During the COVID-19 pandemic, people became hesitant to visit their health care professionals, whether out of fear or a desire to stay safe. Since common symptoms of MPNs, including headaches, fatigue, and dizziness, can change over time, it is important for people living with MPNs to schedule and keep consistent appointments with their health care teams to regularly monitor the disease to identity any progression. Delaying or avoiding medical appointments can have serious health implications for those with MPNs.

Incyte partnered with actor and longtime health advocate LeVar Burton to launch the “You Have To Go To Know” campaign to remind patients of the value of regular visits to their HCP and the importance of how those interactions help to manage MPNs. As part of the initiative, Incyte developed two online public service announcement videos featuring Burton to spread the word that regular doctor appointments are the best way to manage MPNs.

The objectives of these videos were to encourage those living with MPNs to prioritize their health by returning to their healthcare providers and seeking the care they need and raise awareness of MPNs.

Incyte learned that as a result of the COVID-19 pandemic, many people were avoiding visits to their healthcare providers out of fear or anxiety, or a desire to stay safe. We know that delaying or avoiding medical care can lead to serious health implications, especially for people with MPNs and other types of chronic conditions.

The best way to manage an MPN is through regular visits with a healthcare provider that can monitor the disease to identify any changes in a person’s health.

While Burton is not personally impacted by MPNs, his mother experienced growing health challenges as she got older, and he saw first-hand the negative impact it had on her health. Having spent much of his career bringing the stories of others to life, Burton partnered with Incyte to elevate the voices of people living with MPNs and to urge the MPN community to reprioritize their health and get back to their healthcare providers. LeVar met several MPN patients and their caregivers to hear firsthand about the challenges they’ve faced living with a rare disease.

Utilizing Burton’s natural storytelling ability, The You Have To Go To Know campaign launched with two public services announcement videos, encouraging those with MPNs to reprioritize their health by making and keeping appointments with their doctor.

In an effort to broadly reach those impacted by MPNs, the You Have To Go To Know PSA videos were promoted across Burton’s social media platforms, the Voices of MPN social channels and featured in sponsored media.

Earned and sponsored media reached a combined audience of 864.9M+, while the Rachael Ray segment earned over 2M+ impressions. The Facebook Premieres were viewed 714.4K+ total times and the MPN Voices Out Loud podcast was downloaded 140+ times.

Video for You Have To Go To Know PSA Videos 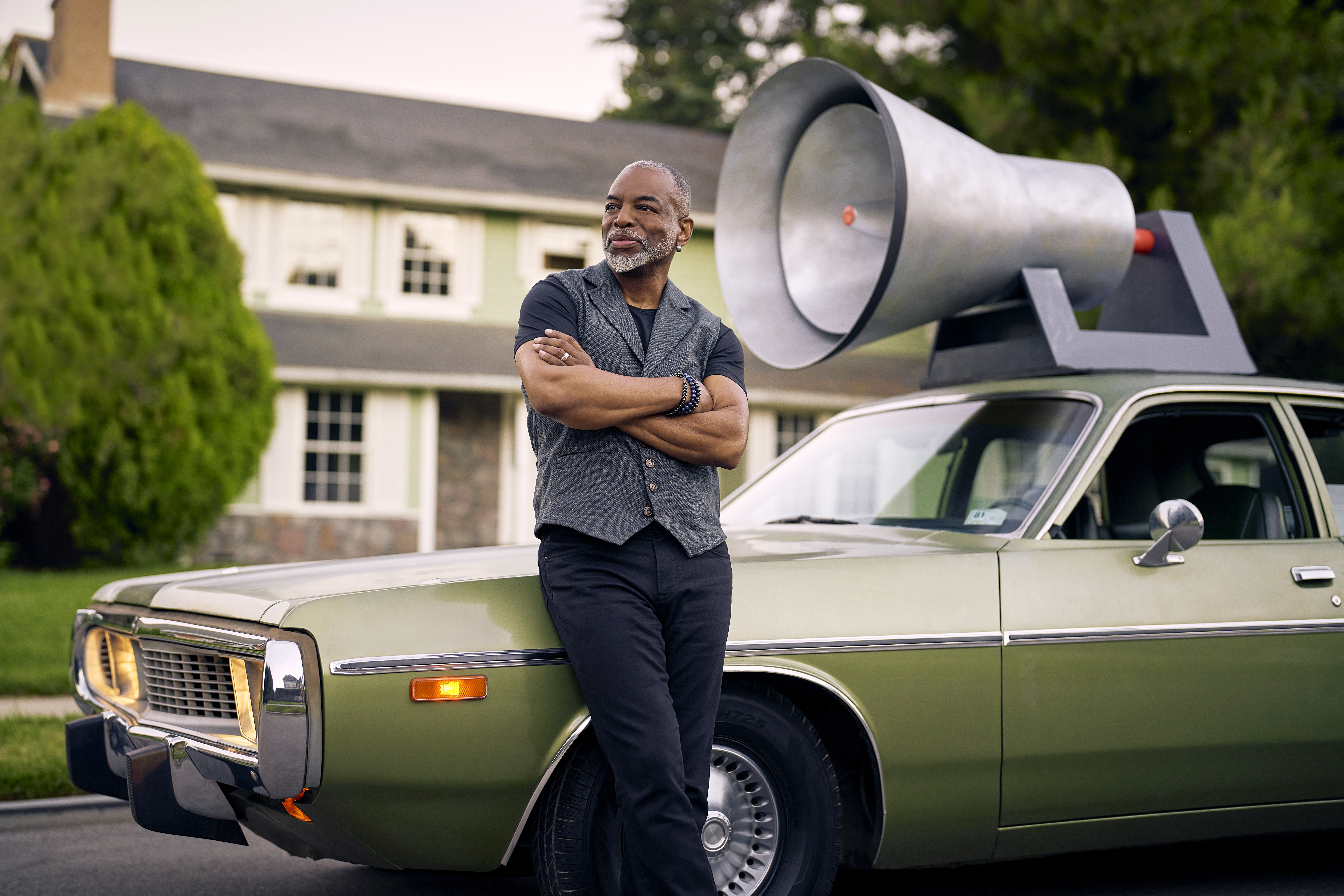