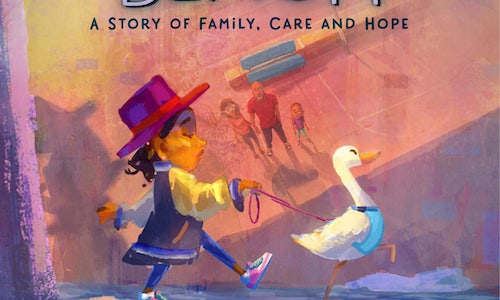 Medical debt and disparities in health and wealth in America affects close to 50% of Americans and disproportionately impacts people of color and those in low-income communities.

For six decades, Aflac’s mission has been to take care of what health insurance doesn’t cover, so that those they insure can care about everything else. This is why Aflac launched a national initiative called Close the Gap, that aims to support, educate, and advocate for the need to close the health and wealth gap.

To drive further education around medical disparity and to depict the impact of care, Aflac created an animated short film called “The Park Bench.” As the first action stemming from the Close the Gap initiative, “The Park Bench” follows a young girl named Bella, whose father has been diagnosed with sickle cell disease, a disorder which disproportionately affects the black community. The film highlights the resulting impact of a medical event on the family. In the film, the Aflac Duck helps the family navigate their way through hardship, reminding them what matters most during these times – your recovery, not your finances.

Brands want to connect with consumers through relevant, meaningful ways, conveying messages and actions that don’t overtly sell but instead show humanity through solutions. To respond to this new paradigm, Aflac developed a new initiative – Close the Gap, a public expression of its purpose to support people in the gap of what health insurance doesn’t cover, so they can care about everything else.

The initiative is a multifaceted, comprehensive program that aims to support, educate and advocate for the need to close the health and wealth gap – an issue that affects close to 50% of Americans and disproportionately impacts people of color.  The first action of this initiative was the creation of an animated short called “The Park Bench,” which embodies the spirit of their core principles and illustrates a scenario many families face when an unexpected medical event occurs.

It was a bold step for Aflac to produce and release “The Park Bench,” in place of their more traditional advertising.

The animation style, created by Academy Award-nominated director and producers, has a painterly quality, with an extraordinary level of detail. By incorporating colorful murals with social messages into the background of several scenes and including specific references to the family’s connection to HBCU’s, travel to Africa, and health issues such as sickle cell anemia (which primarily affects people of color), the film counters stereotypical narratives and the characters often found in animation.

Grammy-winning artist Nas was the musical director and gave the film a jazz styled score with a hip hop beat, creating a cultural relevance and relatability for audiences.

The visual language of "The Park Bench" was painstakingly crafted over a lengthy R&D and look development process, realized through 3D animation with hand-painted textures and a finely-tuned synthesis of custom techniques, to imbue the art on screen with an organic and painterly touch, rather than the artificial, machine-precise shapes and contours typically associated with CG animation.

The most crucial challenge was bringing the full emotional depth of this poignant story arc to life within such a short runtime. There was a tremendous amount of information to get across in a concise manner to effectively encapsulate the genuine story of a family enduring the adversity that real families face, to ultimately rise back and regain their footing.

A 360-degree marketing campaign was created to support the film’s release on VOD platforms Roku, Hulu, Prime Video, Apple TV and Google Play, and supported by a robust paid and earned media campaign.

The results spoke for themselves! “The Park Bench”’s premiere screening was live-streamed on Twitch and watched by 137K people on the platform. It launched the same day on Roku, Amazon, Hulu and the brand’s social channels, garnering 16M social media impressions.

The brand received 100’s of messages from field agents, expressing gratitude for representing the company’s core values. “These stories are truly inspirational and make me proud every day of the work that I do,” said one field agent. On YouTube, comments from people with sickle cell disease expressed appreciation, “As someone born with sickle cell disease, I completely understand what that father was going through. I never thought of how it might be to have a child seeing me suffer. Thanks for sharing that perspective and bringing more recognition to an illness that affects approximately 1 in 365 African Americans.”

To date, it has been an official selection at fourteen film festivals, is the winner of three film festival awards and to date has been awarded five industry awards, from the Telly Awards and PR Week’s Brand Film Awards.

Video for The Park Bench 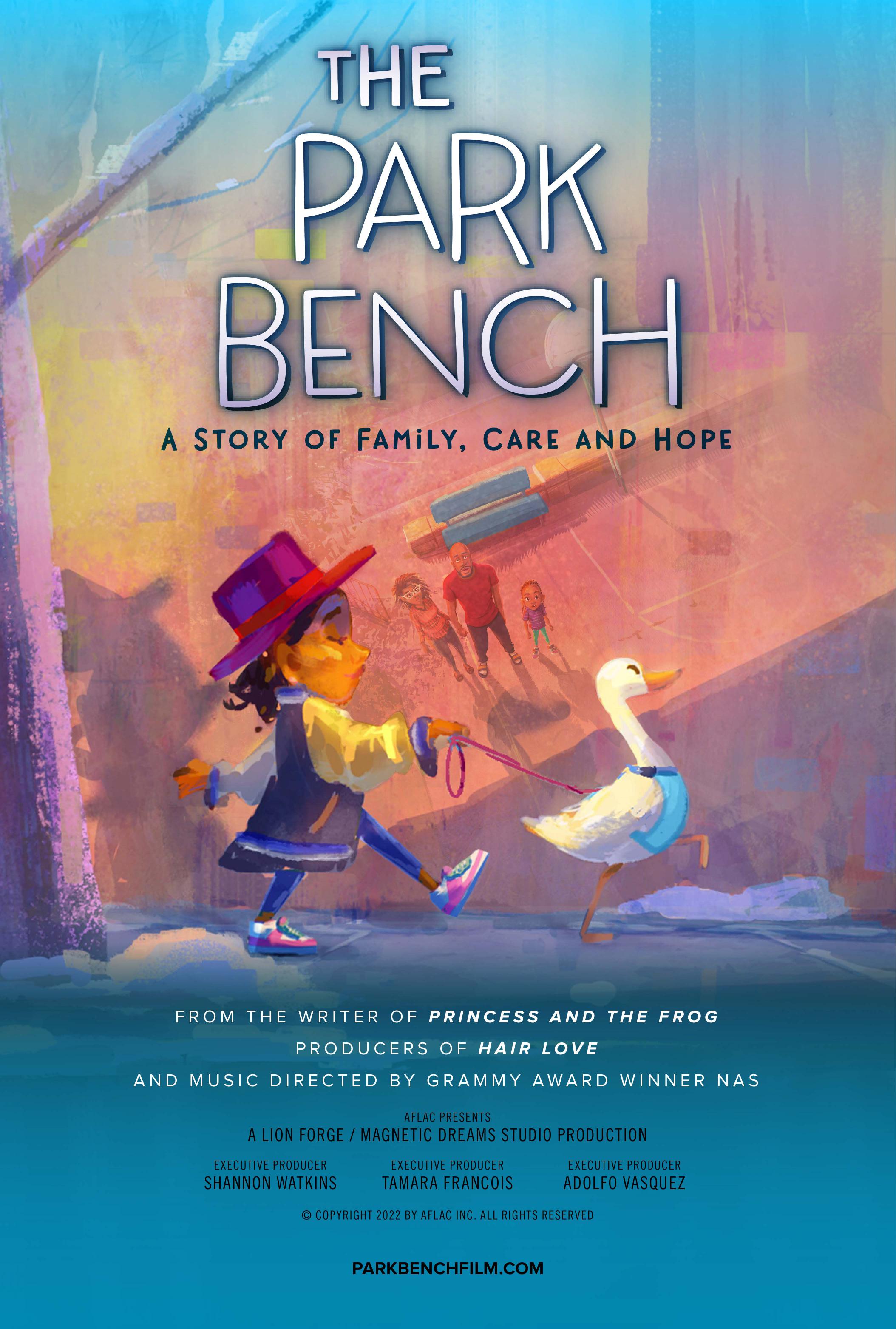