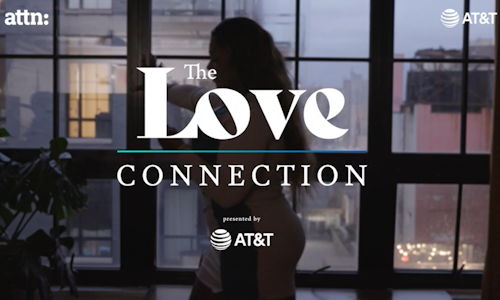 LGBTQ+ youth experience a heightened risk of depression, anxiety, substance use, and suicide (Russell & Fish, Annual Review of Clinical Psychology, 2016). A general lack of support from kinship groups further exacerbates the feelings of isolation. This is why individuals in these communities often turn to digital communication and social media for support, including a staggering 71% of transgender & nonbinary youth who connect with gender-affirming spaces online. These spaces often affirm their sexual orientation and gender identity, resulting in lower cases of suicide (The Trevor Project, 2021). The challenges LGBTQ+ people face are very real which is why it is especially important for influential companies to reach out and provide support for their wellbeing.

In light of this, and to uphold the values of its diverse customer base, AT&T committed $750,000 in further two-year support of LGBTQ+ youth suicide prevention organization the Trevor Project. To celebrate this allyship and lift perceptions of AT&T’s support of the LGBTQ+ community, we sourced media company ATTN: to bring together a campaign exemplifying the importance of human and technological connection to foster positive mental health and supportive relationships. ATTN:’s media revolves around socially-conscious content and followers who undertake purposeful work and initiatives. We felt this was the perfect partnership to create a video documentary series to bring awareness to the colorful LGBTQ+ community. “The Love Connection” series features LGBTQ+ individuals who have undergone their own challenges and explain how texting and social media enhance their feelings of support in the community.

“The Love Connection” video series was featured on ATTN:’s social channels and stayed true to the theme of how technological connection supports people’s sense of human connection. Each video’s content was as unique as the storyteller. Alok, a gender nonconforming individual, speaks on the antagonism and hatred they faced due to their flamboyant appearance. They highlight how despite the negativity, to “live life on their own terms” is crucial. They affirm how the LGBTQ+ community’s sense of unity and continual support is made easier by the ability to simply pick up the phone to call or text a friend. Peppermint, a black trans woman, explains her experiences with trans dating shame. Fortunately, it was through technology that she and her partner were able to carry on a long-distance relationship, proving connection even on a virtual level can trump distance. Peppermint presses the importance of reaching out to others in similar circumstances via platforms such as the Trevor Project.

Then there is Aydian, a transgender activist, father and husband. He was proactive in reaching out to others undergoing the trans process when he realized people in his immediate circles could not comprehend what he was going through. His research online then inspired him to begin developing his own videos to help support others. These videos were seen by a woman who felt so moved, she connected with him via calls and texts. This woman became his wife of now ten years. Aydian’s story is a reminder of how the simple action of connecting with others online can result in great successes in many ways. Finally, Laith - actor, singer, songwriter, model, and trans man – divulges how it was because of the empathetic support of his aunt that he stayed strong after being outed as a teenager. He explained how if it wasn’t for her, he would have easily turned to suicidal thoughts. A quick text or video call can truly save lives.

A major challenge presented itself during the campaign process. AT&T had a duty to protect the LGBTQ+ community from online backlash while encouraging positive communication. This necessitated strict moderation strategies. Comments on videos were closely monitored while red flag lists were updated continuously. This wasn’t a clear-cut, check mark type process as moderation needed to evolve as the campaign went along. The primary takeaway was refining how to successfully showcase such a sensitive campaign on open platforms while protecting—and empowering—the community we sought to uphold. AT&T has proven to be a brand of integrity by promoting such a polarizing issue despite the repercussions of online backlash while protecting the vulnerable LGBTQ+ people involved. Though it was a complex campaign with its own set of challenges, “The Love Connection” successfully communicated our goal: LGBTQ+ people facing their own challenges can find real connection and support at their fingertips.

“The Love Connection” series was a major success by any standards. The campaign reinforced AT&T’s commitment to the LGBTQ+ community, while also proving a success for both the Trevor Project and ATTN:. While the branding for AT&T was subtle, viewers’ perceptions of the AT&T brand were enhanced. Customers thought of the company as one which upholds tolerance and acceptance regardless of creed.

Though the initial audience reaction was mixed due to an array of competing beliefs and viewpoints on the LGBTQ+ community, the campaign garnered overwhelmingly positive responses. It also prompted conversation between the LGBTQ+ community and their allies, and a less understanding audience. The commenters often defended the showcased storytellers, applauded the life-saving capacity the Trevor Project provides, and others corrected the language used.

Customers seeing AT&T as a company dedicated to social justice after viewing our video series is exactly the outcome we strived for, and an initiative that will be reinforced into the future.

Video for The Love Connection 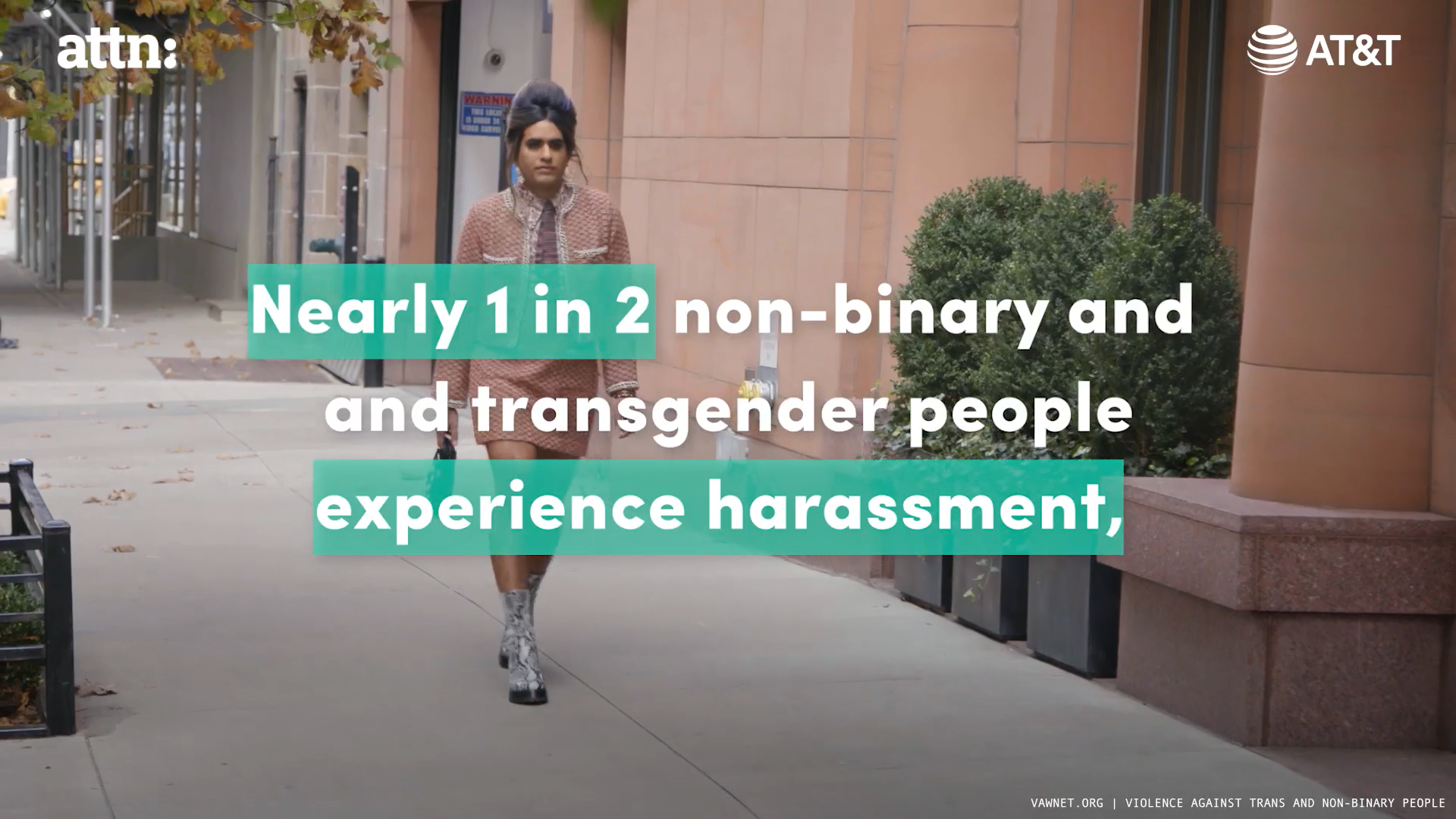 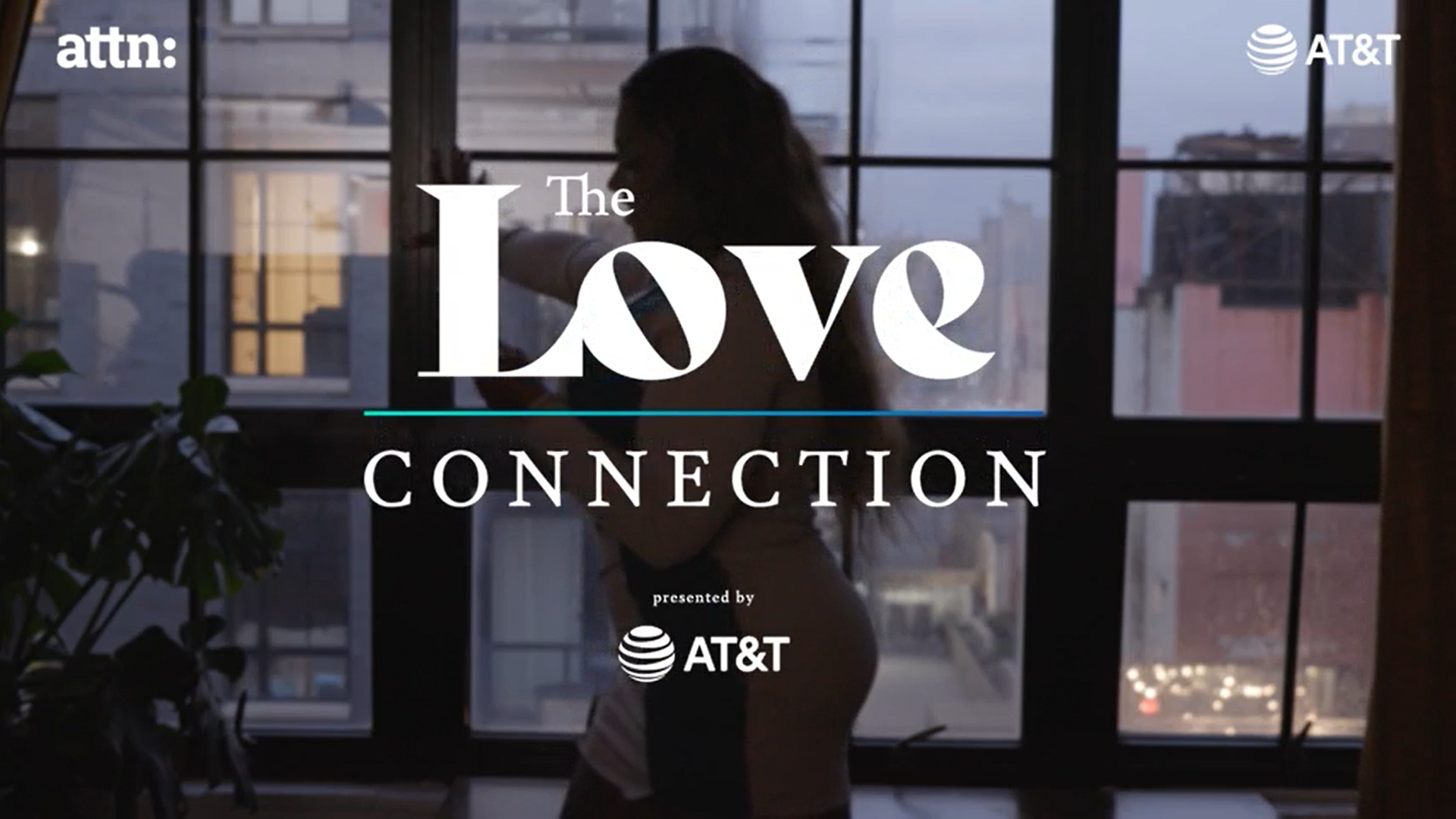