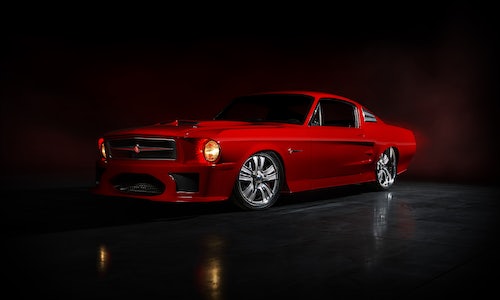 As agency of record for Kendall Motor Oil, Bailey Lauerman (BL) developed their new brand position “You Get Out What You Put In”. This positioning leans into the research that shows our auto enthusiast audience has an emotional attachment to their vehicles, doesn't cut corners, and puts in the extra effort to get a job done right.

Once launched, BL was tasked with finding additional ways to bring the campaign to life. The objective was to grow our auto-enthusiast audience while building brand affinity and credibility.

To create large-scale awareness, the campaign was phased through a multi-year and integrated-content approach across paid, owned and earned media with event activations.

To capture all the detail that goes into building a custom restomod like this ’67 Mustang, we created and filmed a web series, Titanium Garage, hosted by NBC expert commentator Bill Stephens. As we took our idea from blueprint to blacktop, Kendall fans became part of the custom-car-build process over the course of six episodes hosted on our website, social channels and YouTube page.

2) Unveiling and Touring the Car

The final episode of Titanium Garage documents the unveiling of The Kendall Custom in Indianapolis at a special Mecum Auto Auction. Our completed creation then began its nationwide tour, on display at Mecum Auctions and key events where its fans could see firsthand the results of the passion and craftsmanship that went into it. Kendall continued its partnership with influencer Emily Reeves to capture additional content engaging key fans at select auto auctions.

3) Auctioning the Car for Charity

To continue the momentum, we partnered with Mecum Auto Auctions to auction off the car, with 100% of the proceeds benefiting childhood cancer research for Curing Kids Cancer. In order to generate pre-auction awareness, we developed a Kendall Custom press kit. The kit was sent to a list of highly targeted potential bidders and key media outlets, and included a custom license plate, a Mecum Auctions bidder badge, a personalized letter encouraging them to bid on the Kendall Custom, and a collectible, die-cast model of The Kendall Custom.

We pitched to key media outlets, securing pre- and post-auction coverage, and shared the final sale information through a wire release.

Throughout all three campaign phases, organic social created engaging content on Kendall’s Facebook and Instagram pages and was amplified and targeted to a highly specific audience, showcasing the full story from build to auction.

After three years of building and touring the car, The Kendall Custom truly brought to life the brand campaign of “You Get Out What You Put In,” selling for $450,000 on January 15, 2022, with all proceeds benefiting Curing Kids Cancer.

● The campaign generated over 600M impressions through owned, paid and earned media, the most successful Kendall campaign in the history of the brand.

● Over 890K video views and 535K total engagements were garned across our social, website and YouTube pages.

In addition to the high sale of the car, key engagement and positive-sentiment numbers for the campaign, the brand saw a 17.5% increase in sales.

Video for The Kendall Custom 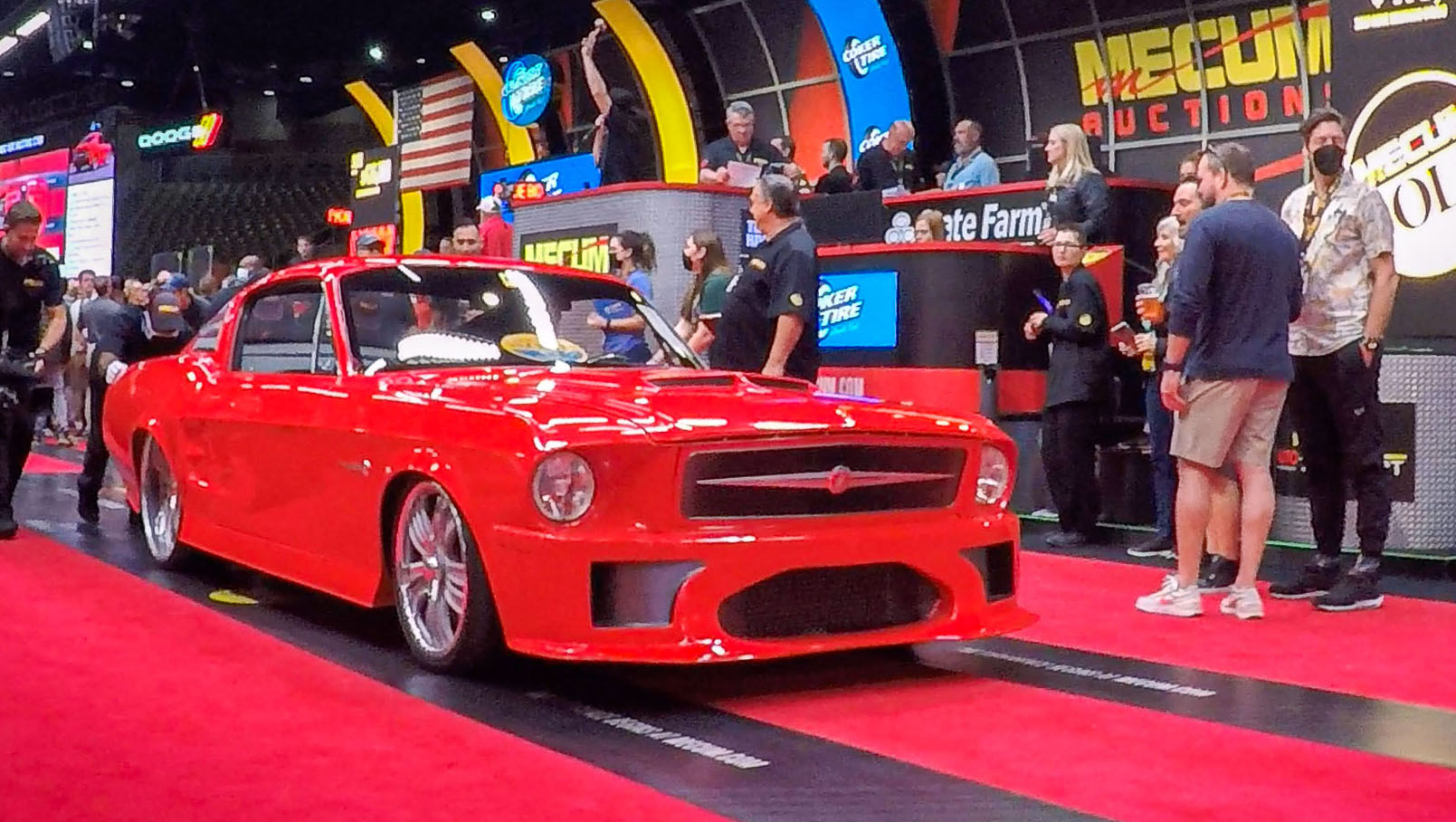 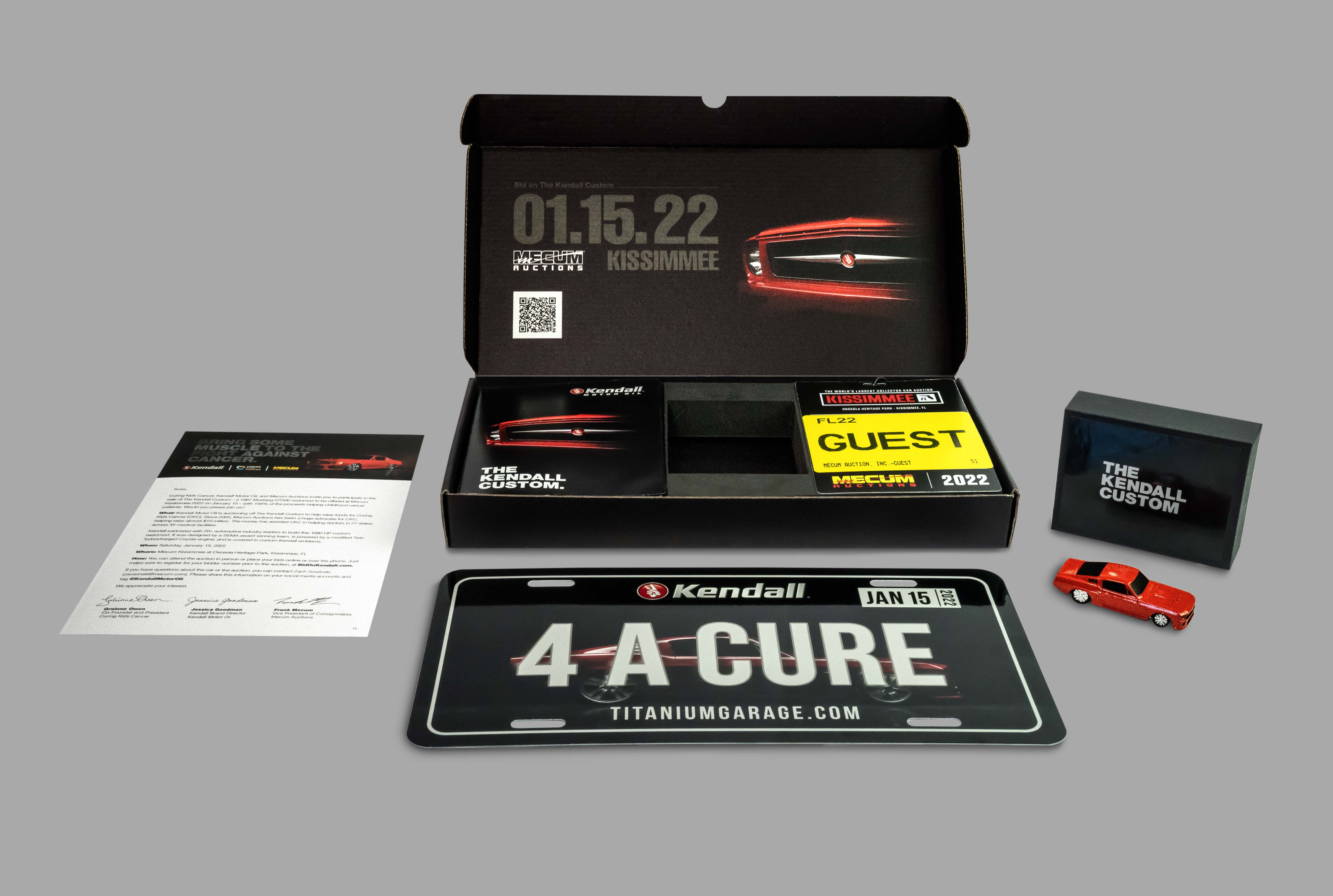 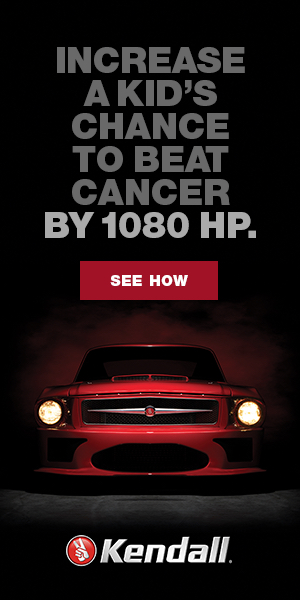 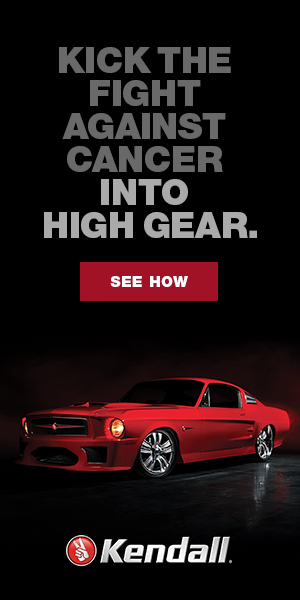 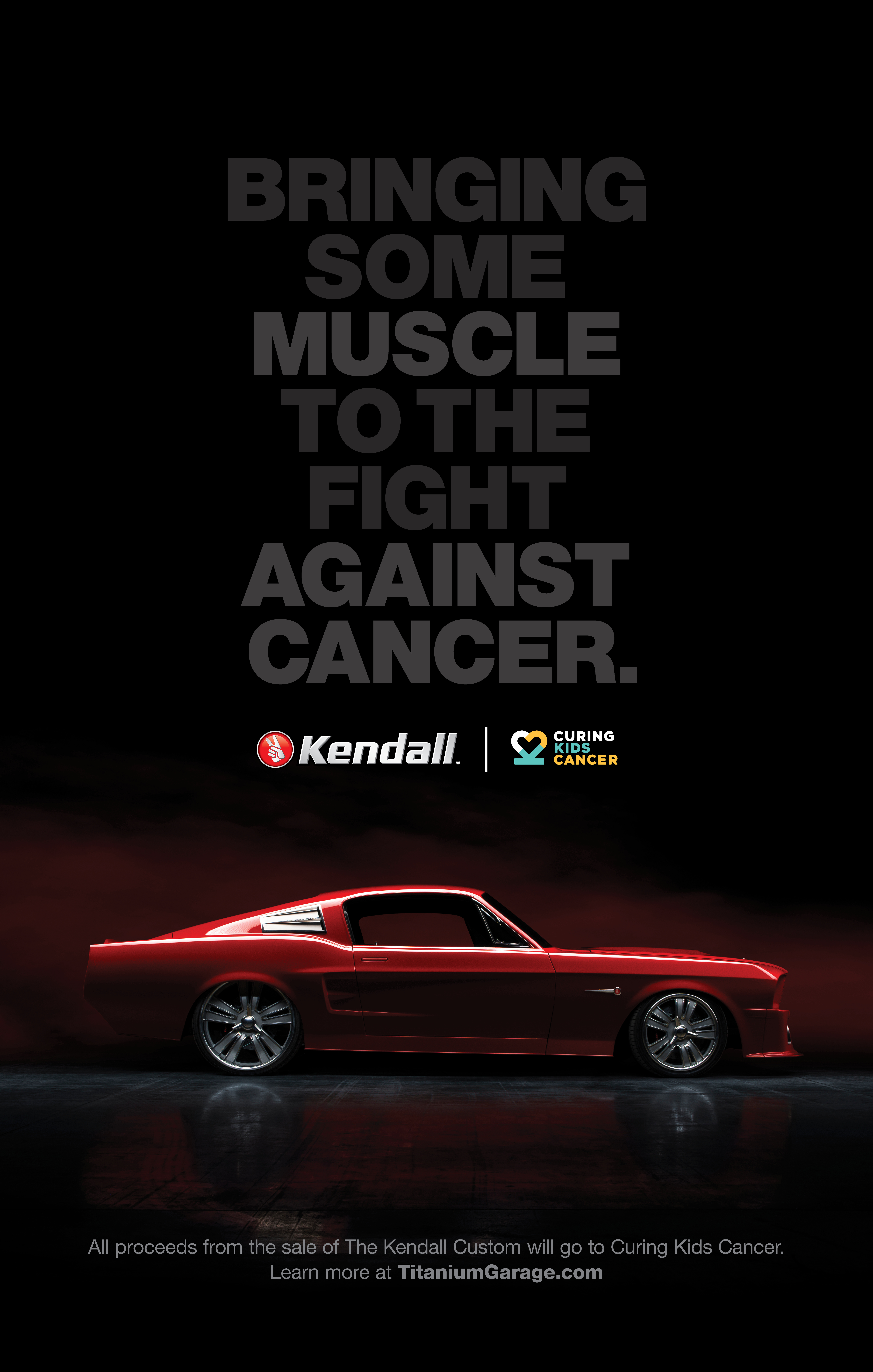 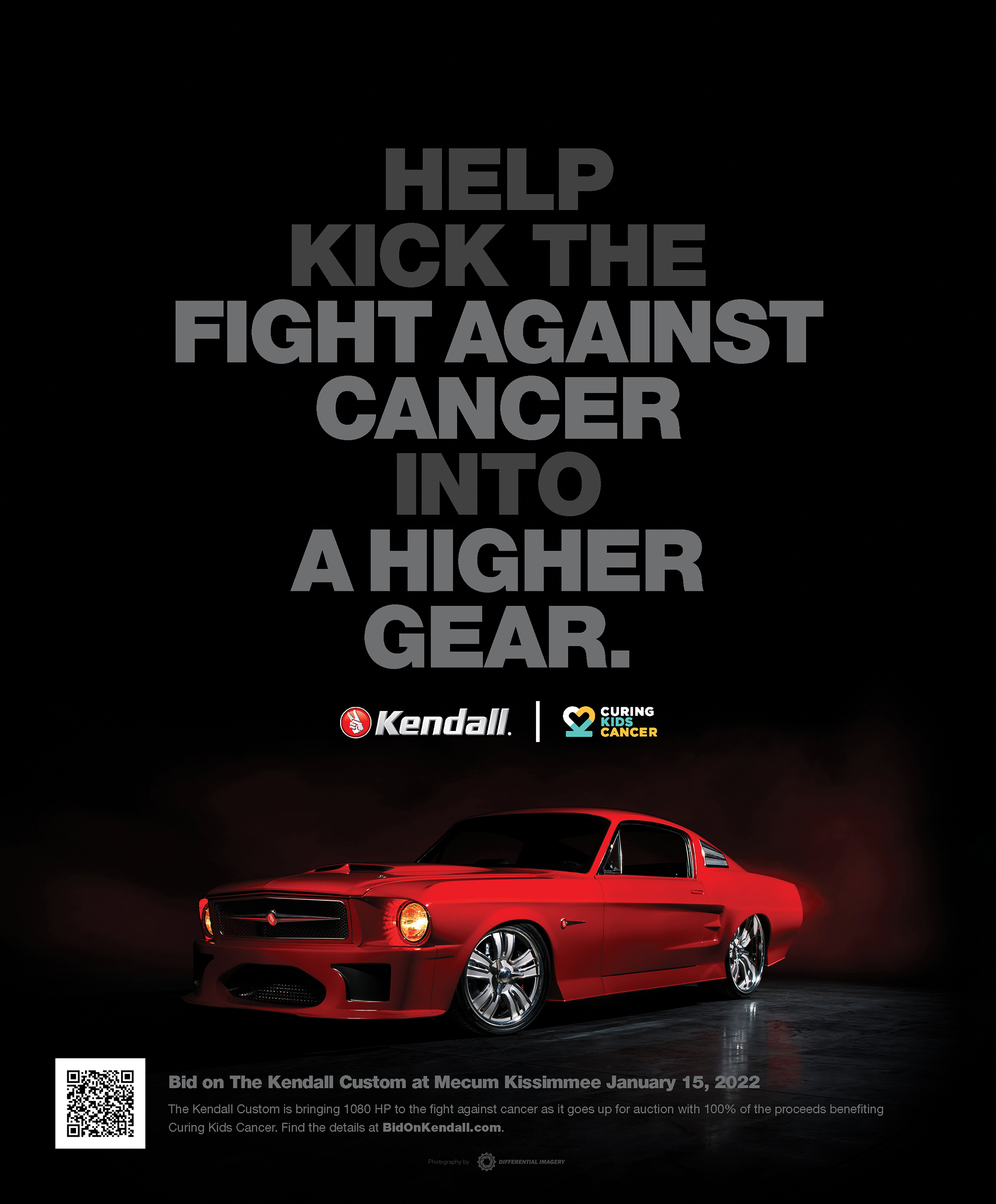 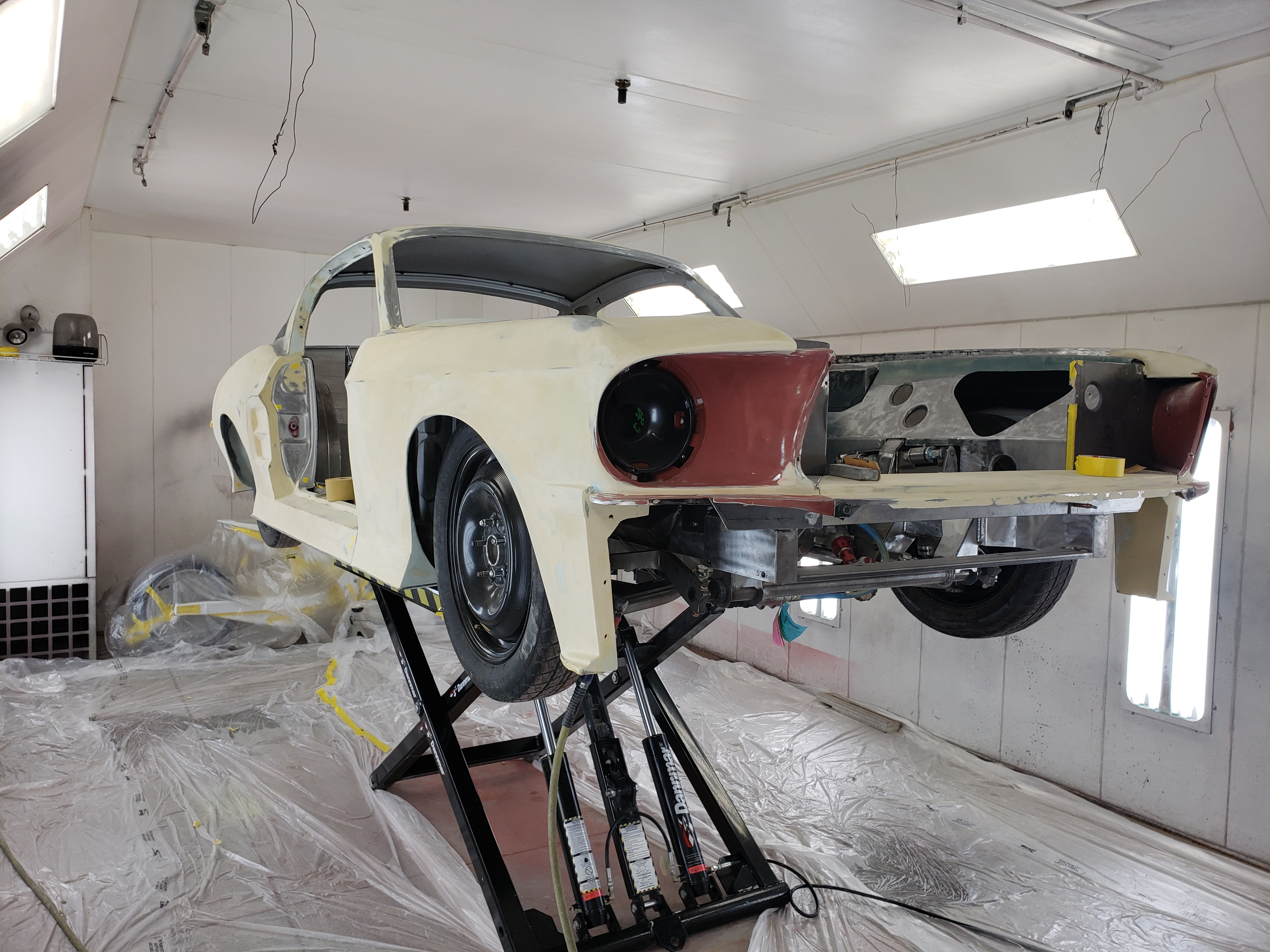 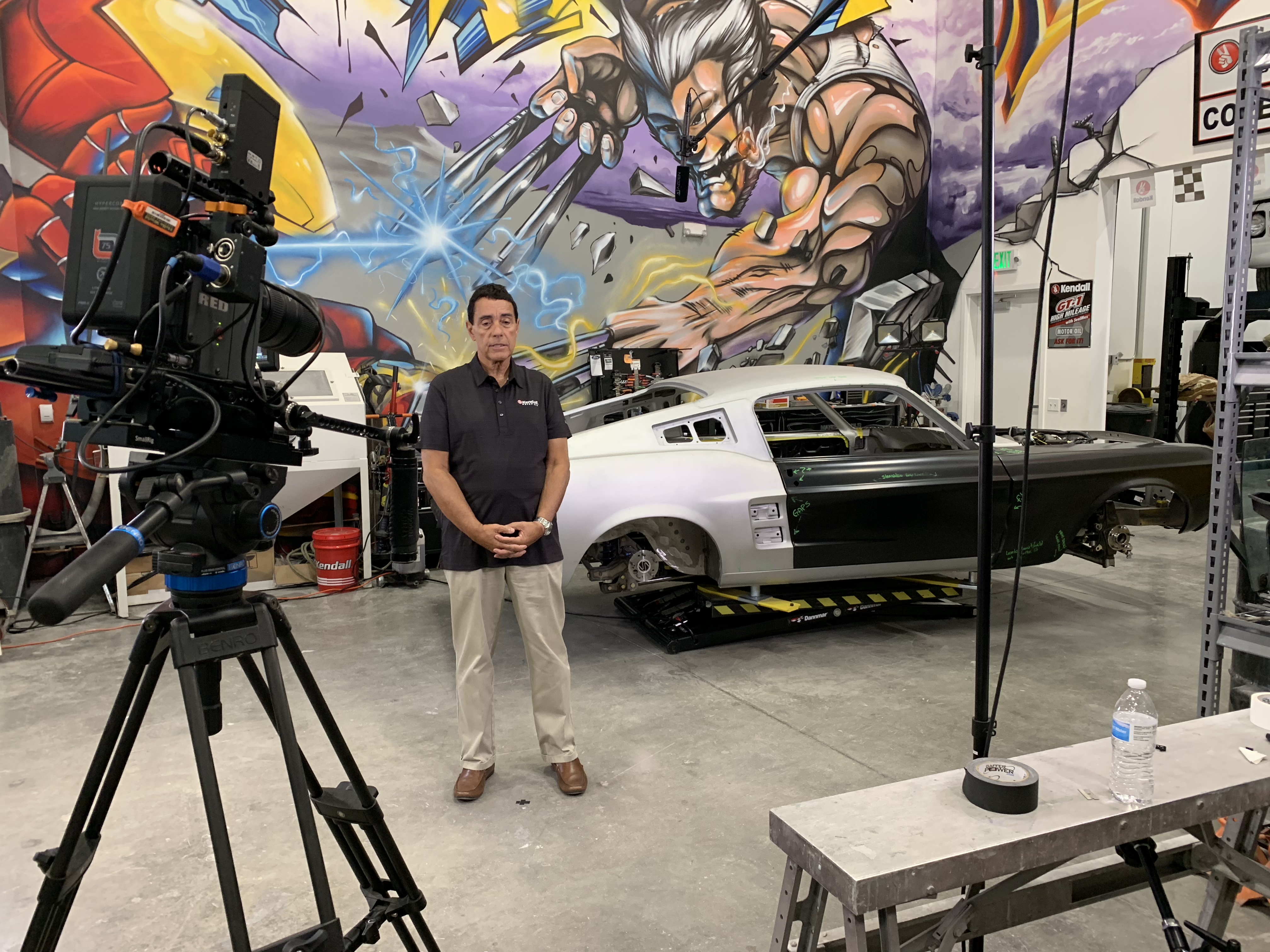 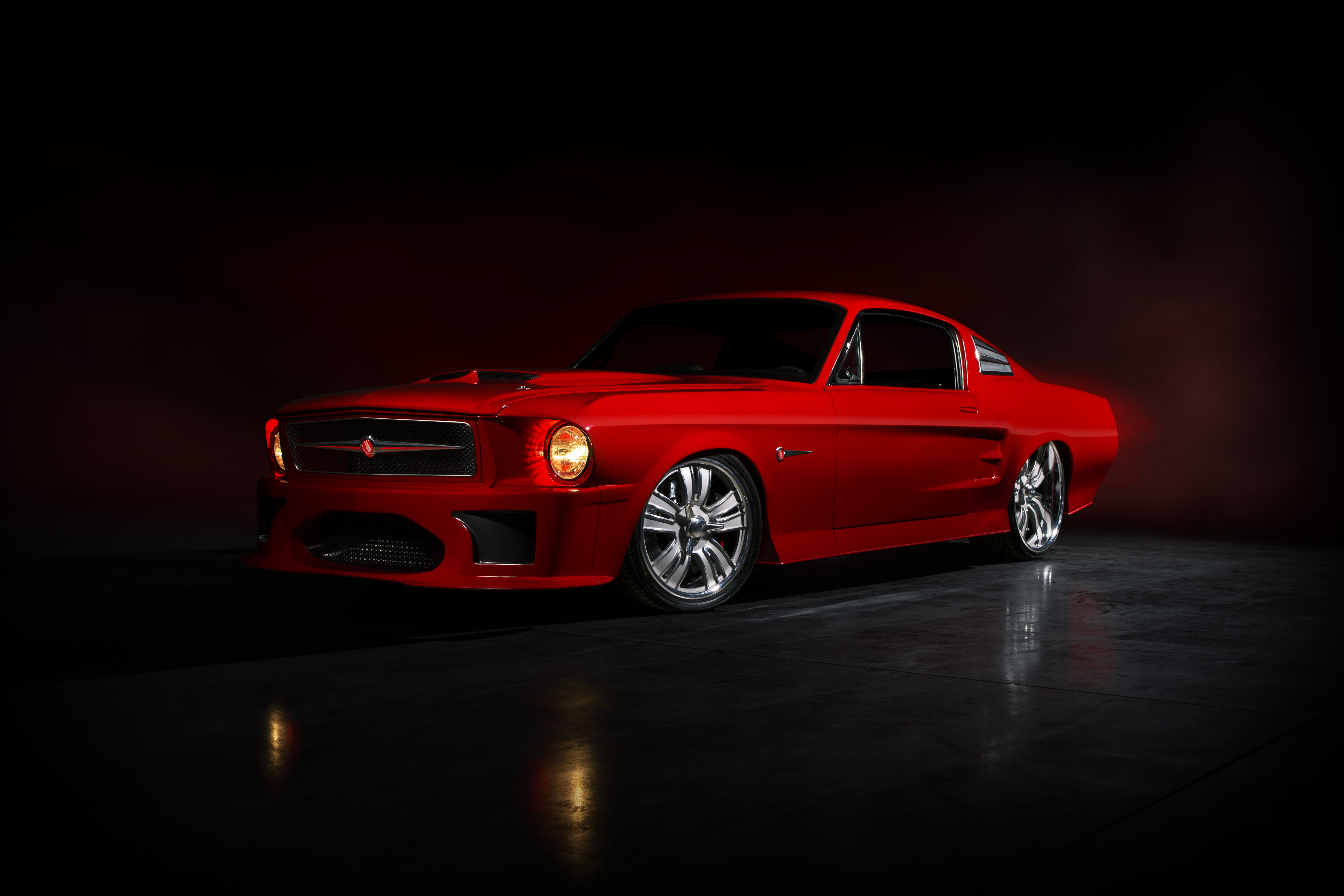 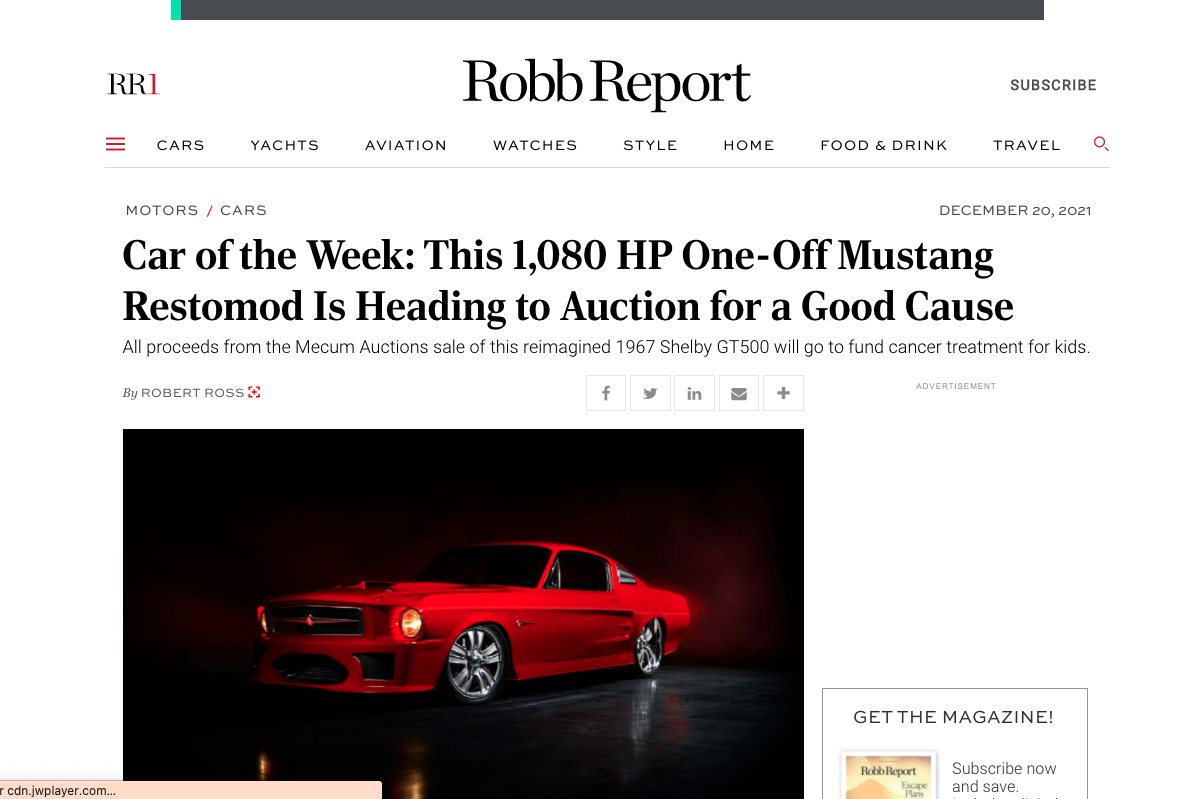