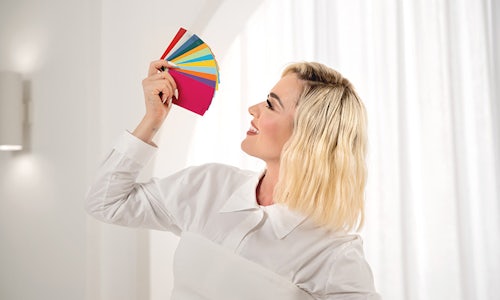 Finalist in Creative Use of Technology, Media Partnership

Millennials tend to be pretty unmotivated when it comes to DIY projects. But that began changing early in the pandemic. Our client, Behr Paint, wanted to capitalize on this momentum, inspiring more millennials to paint while growing purchase intent for Behr.

Once people do decide to paint, choosing a color is one of the most difficult challenges they face. There’s even a term for it: “color paralysis.” Our goal was to give millennials an exciting new way to connect to color, kickstarting their DIY journey with Behr.

“Music in Color” is an example of a brand looking beyond traditional media to connect authentically and meaningfully with the millennial audience. Drawing inspiration from a phenomenon called “chromesthesia,” where people see color when they hear music, we partnered with pop star Katy Perry and worked with Spotify to create a one-of-a-kind experience on the streaming platform that inspired people to pick a color and start painting with Behr.

What if you could discover color by listening to your favorite songs? Drawing inspiration from a phenomenon called “chromesthesia,” where people see color when they hear music, we partnered with Katy Perry to create a unique paint palette based on the colors she experiences when she listens to and creates music. We then worked with Spotify to bring it to life, via our Music in Color microsite. Our algorithm analyzes songs in the Spotify library for tempo and other musical attributes, assigns colors from Katy’s palette as they play, then lands on a dominant color, based on key. Users are then a click away from purchasing that paint color for their walls.

Music in Color is a Spotify platform that gives every song in the Spotify song library – all 70 million of them – a color. Our algorithm analyzed each song based on 8 musical attributes (tempo, key, valence, danceability, energy, instrumental-ness, loudness and acoustic-ness), assigned corresponding colors from a custom palette as the song played, then landed on a dominant color based on key. People could simply play their favorite songs and get inspired to paint.

We collaborated with pop star Katy Perry to create the palette and launch the microsite, reaching hundreds of millions of millennials and giving them the power to discover color in a whole new way.

We also gave millennials the ability to experience Katy’s Behr colors on their walls by way of custom AR filters on Tik Tok, Instagram and Snapchat.

We far surpassed our primary campaign goal. According to a Kantar study, millennial purchase intent of Behr rose by 7.8 percentage points, while unaided brand awareness rose 9.2 percentage points. Average time spent on the Music In Color/Spotify microsite was more than 2 ½ minutes – 5x the Spotify average – with over 173k microsite uses. 34% of users went directly to Behr’s online sales platform, BehrExpress.com, where Behr saw a conversion rate increase of 296% – a 13% increase in online revenue vs. the previous time frame.

The project was picked up by both industry and mainstream media, with articles in People, Billboard, Forbes, Pop Sugar, Architectural Digest, Ad Age and more, and generated over 800 million media impressions. As a direct result of the project, the 10-year old Katy Perry song we used to promote the project – “Teenage Dream” – re-entered the Billboard charts.

Video for Music in Color 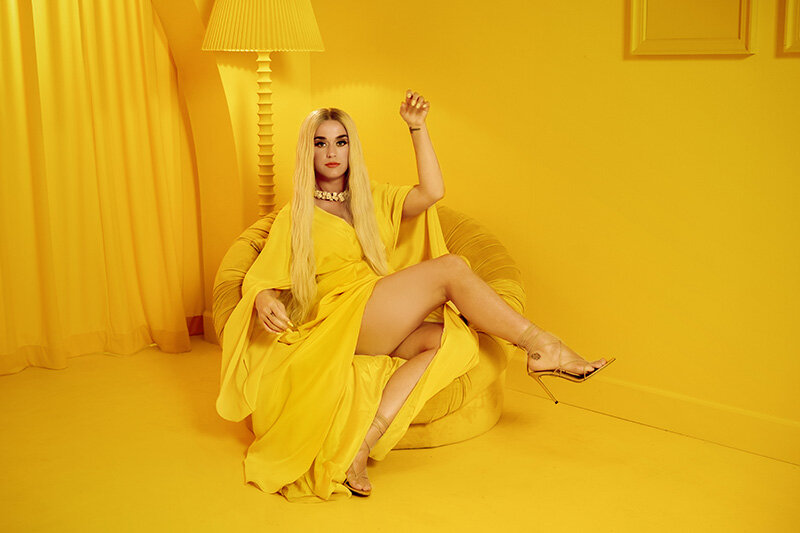 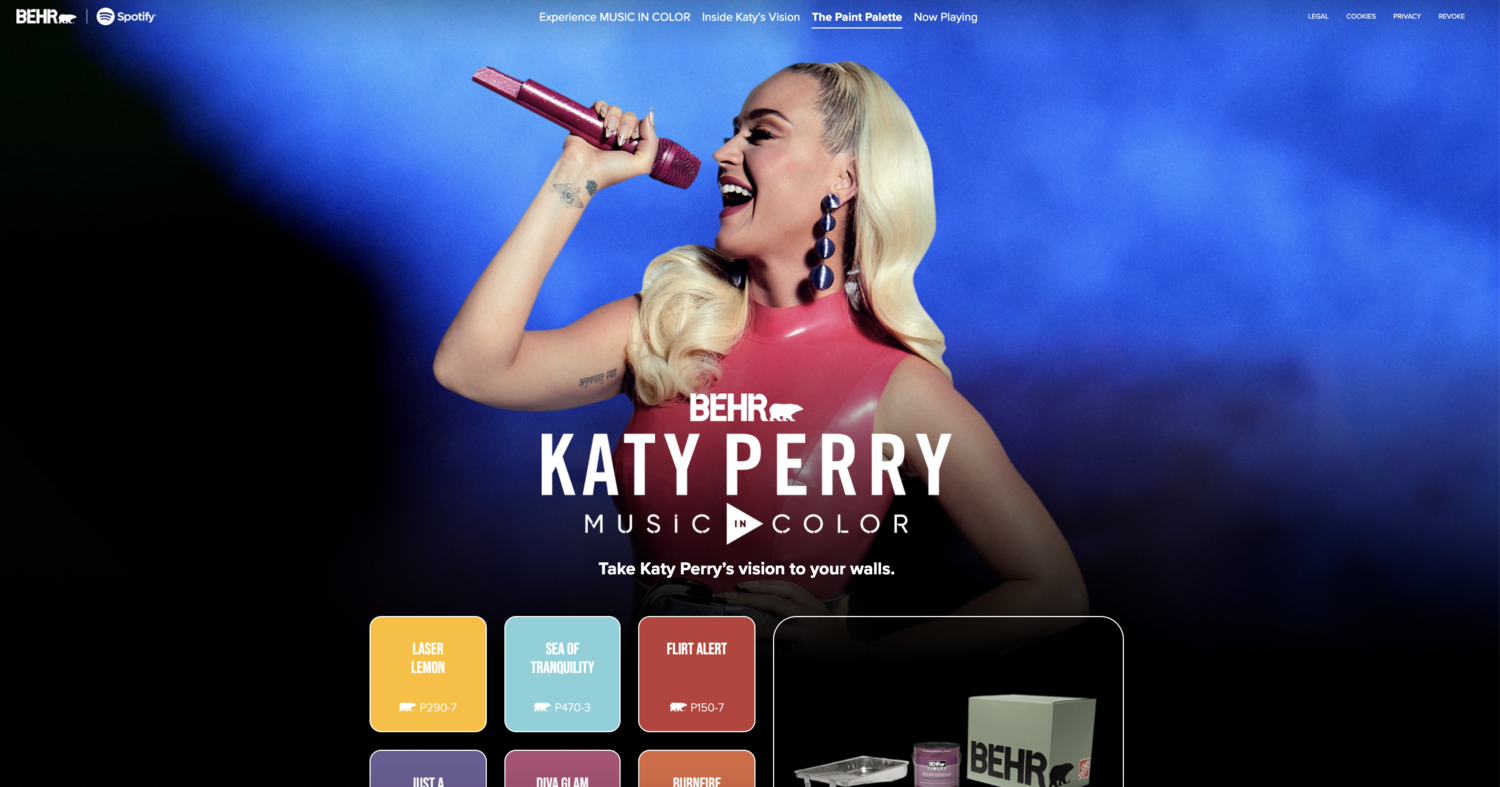 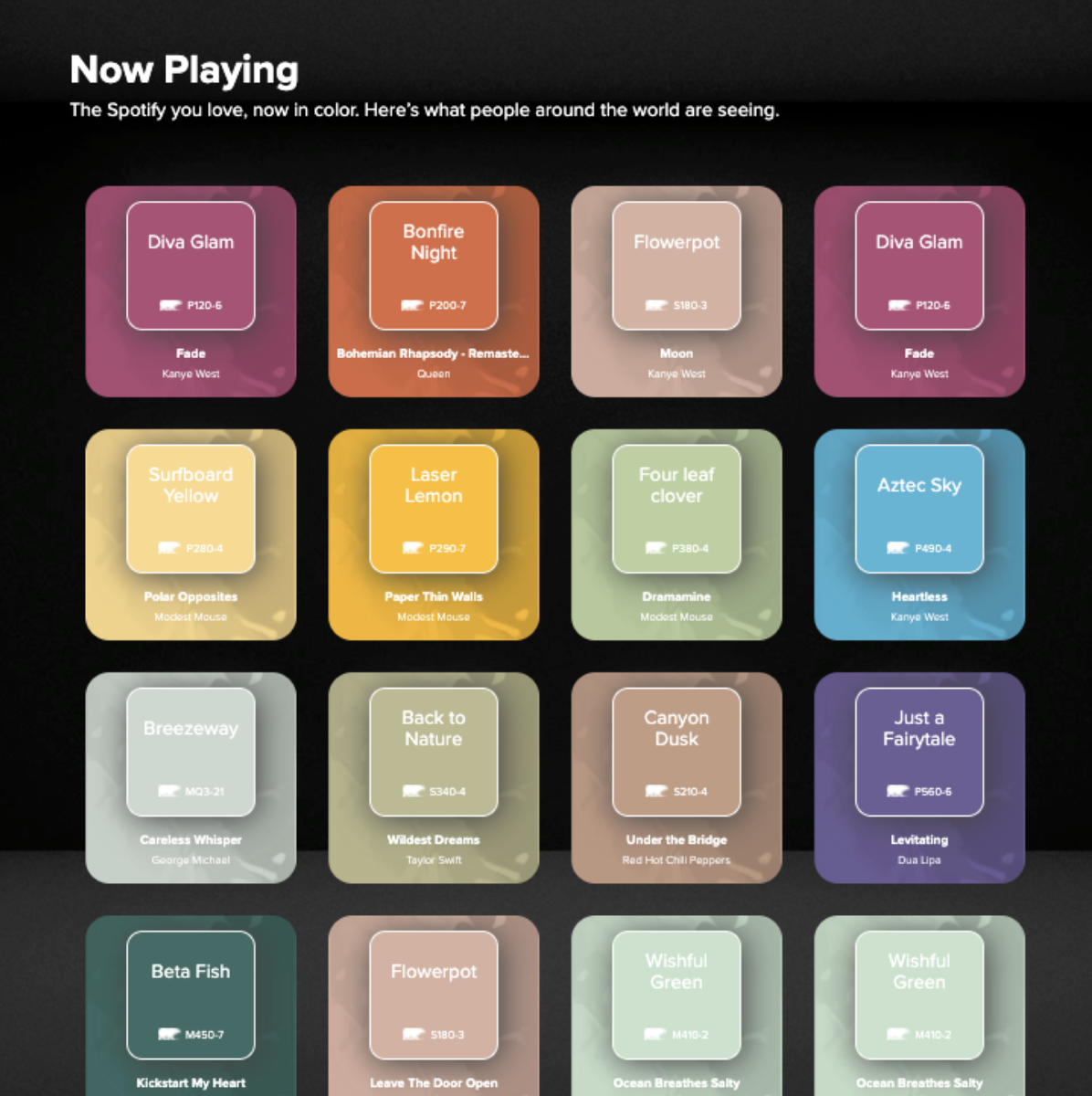 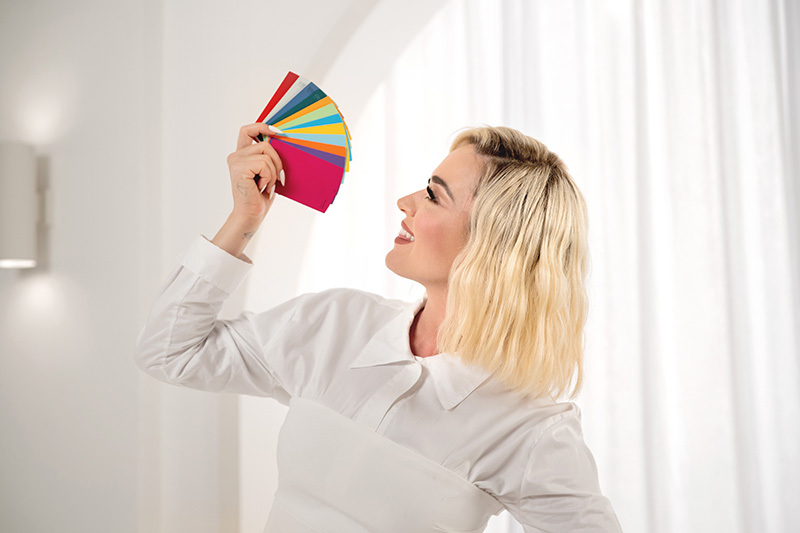