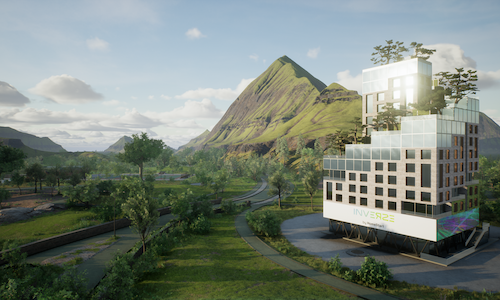 Bronze Distinction in Creative Use of Technology

As Forbes puts it recently, “We are quickly heading towards the age of the metaverse – connected, persistent virtual realities where we will live digital lives alongside our real lives.” Perhaps unsurprisingly, that has come to include buying and developing real estate. In 2021, real estate sales in the Metaverse topped $500 million.

In that same year, 1 million Americans were evicted from their real homes, contributing to a growing housing and homelessness crisis in America.

Our objective was to connect these two seemingly disparate realities, in the hopes of supporting and assisting real families facing eviction.

We had an idea: what if we could turn the metaverse into a force for good by creating a one-to-one equation around the concept of “home”: buy a home in the metaverse, help a real family avoid eviction.

We reached out to HomeStart, a charity dedicated to preventing homelessness before it starts. For $2,500, HomeStart can halt a planned eviction, negotiate and pay a portion of back-rent owed, and provide the family with post-crisis stabilization services to help them get back on their feet and pay the rest of their debt.

We set out to create sleek, modern apartment building in the metaverse made up of units that would be sold as  NFTs. Pricing would start at one Ethereum (ETH), which is around $3000, approximately what it costs HomeStart to help a family as described above. The more units we sold, the more families would be helped.

Our strategy was to leverage the current momentum of investment in metaverse real estate as a way to turn investors into donors. Our target audience was those already invested in the metaverse and NFTs – people with disposable income and the desire to invest in a project with greater utility and impact than they otherwise might expect from an NFT purchase.

Metaverse projects often lack transparency and follow through, we observed. On the other hand, INVERSE Apartments by HomeStart promises that 100% of the profits go directly towards people in need, doing good in the real world.

We created a website with custom minting technology and smart contracts, optimized to generate the lowest possible carbon footprint. Buyers automatically receive an NFT of the purchased floor plan and will be able to access their virtual unit in Cornerstone, the first photorealistic, hyperreal metaverse, when it launches in Fall 2022.

We created two films to promote the project: a 30-second film highlighting the building and the project as a whole, and a 90-second, narrative-driven brand film focused more on the charitable aspect of the project. We received donated media placement from DirectTV, Buzzfeed and Roku.

Over 200M impressions in the first two days after the launch, with zero media dollars spent, helping charitable organization HomeStart reach a coveted audience: those with disposable income and the desire to make an impact with their investments.

The campaign gave HomeStart nationwide attention, which will allow them to expand to other markets that are in dire need of help solving the homelessness crisis. In addition to 100% of the initial proceeds of the NFTs going to HomeStart, 10% of each resale will also go to HomeStart, giving them a continuous revenue stream.

The project was covered in national media, including Business Insider, Ad Age and The Drum. 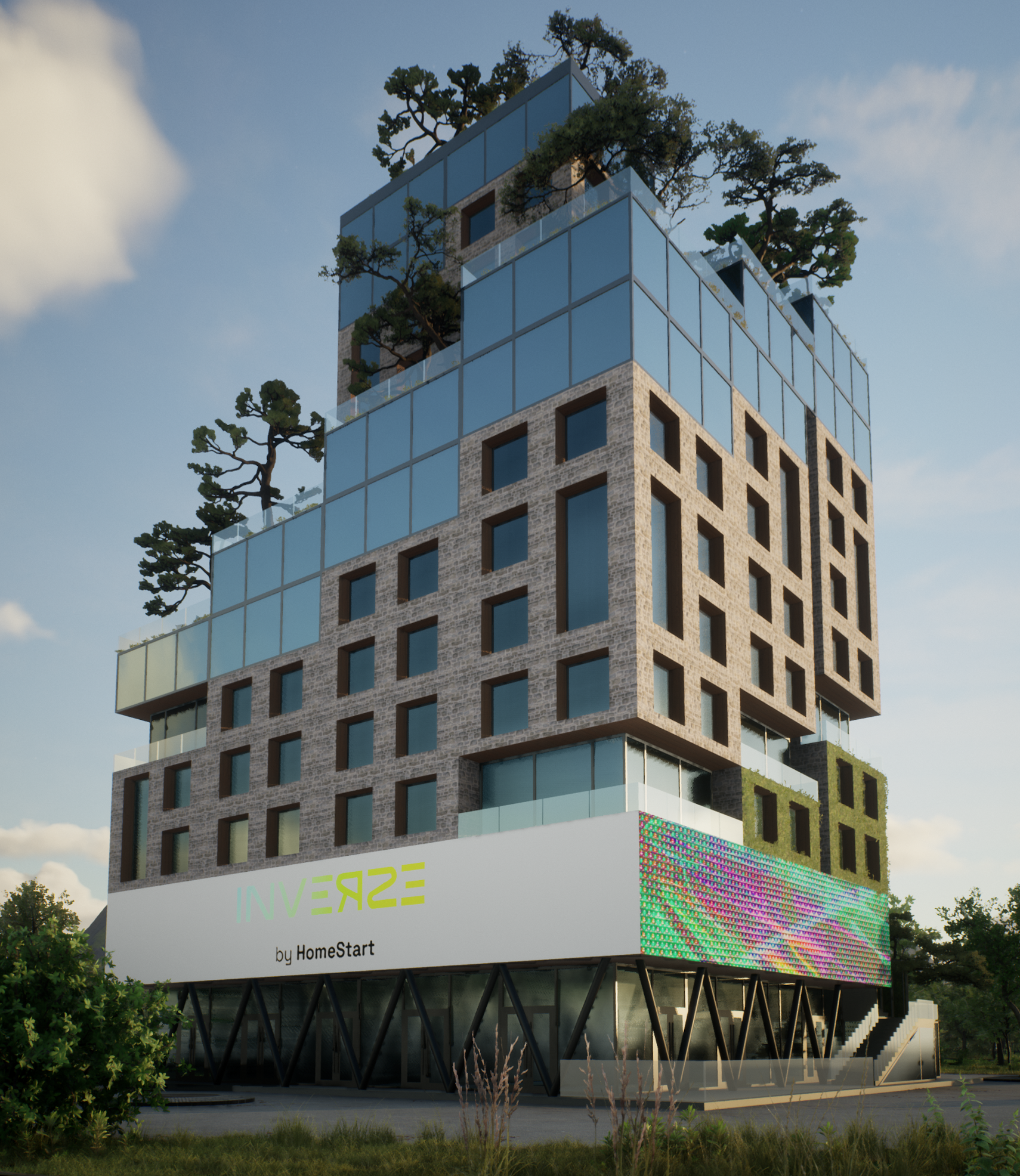 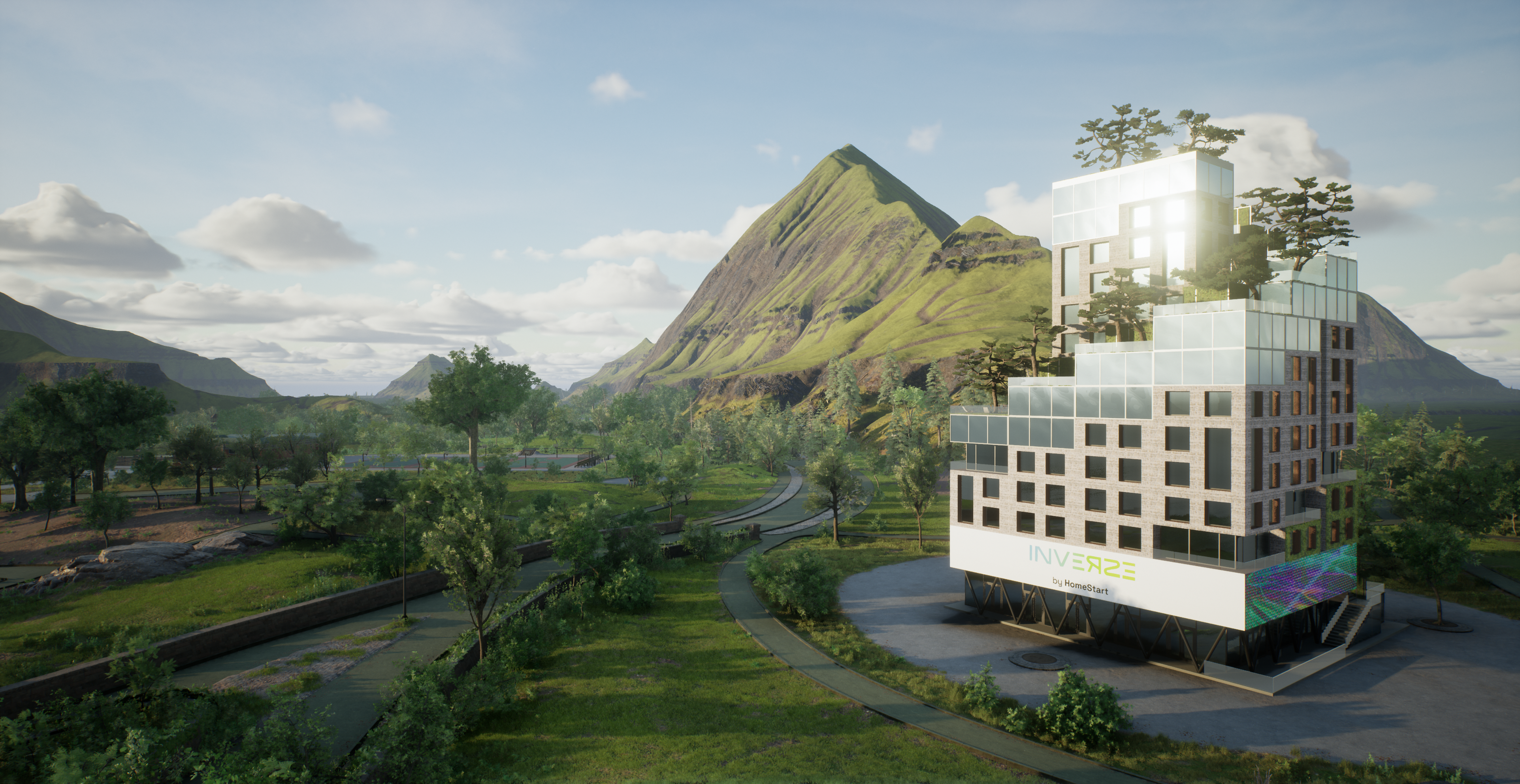 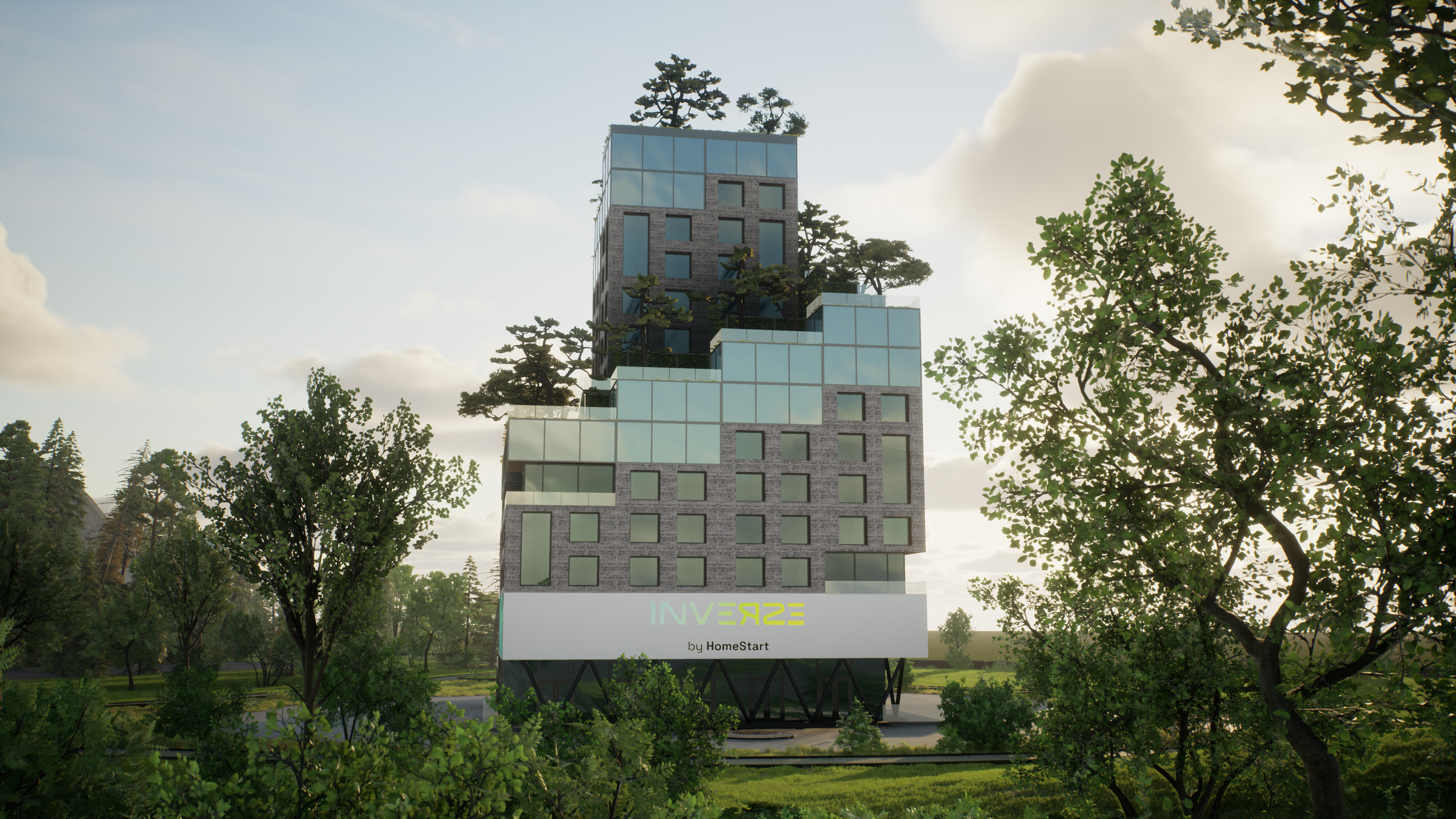 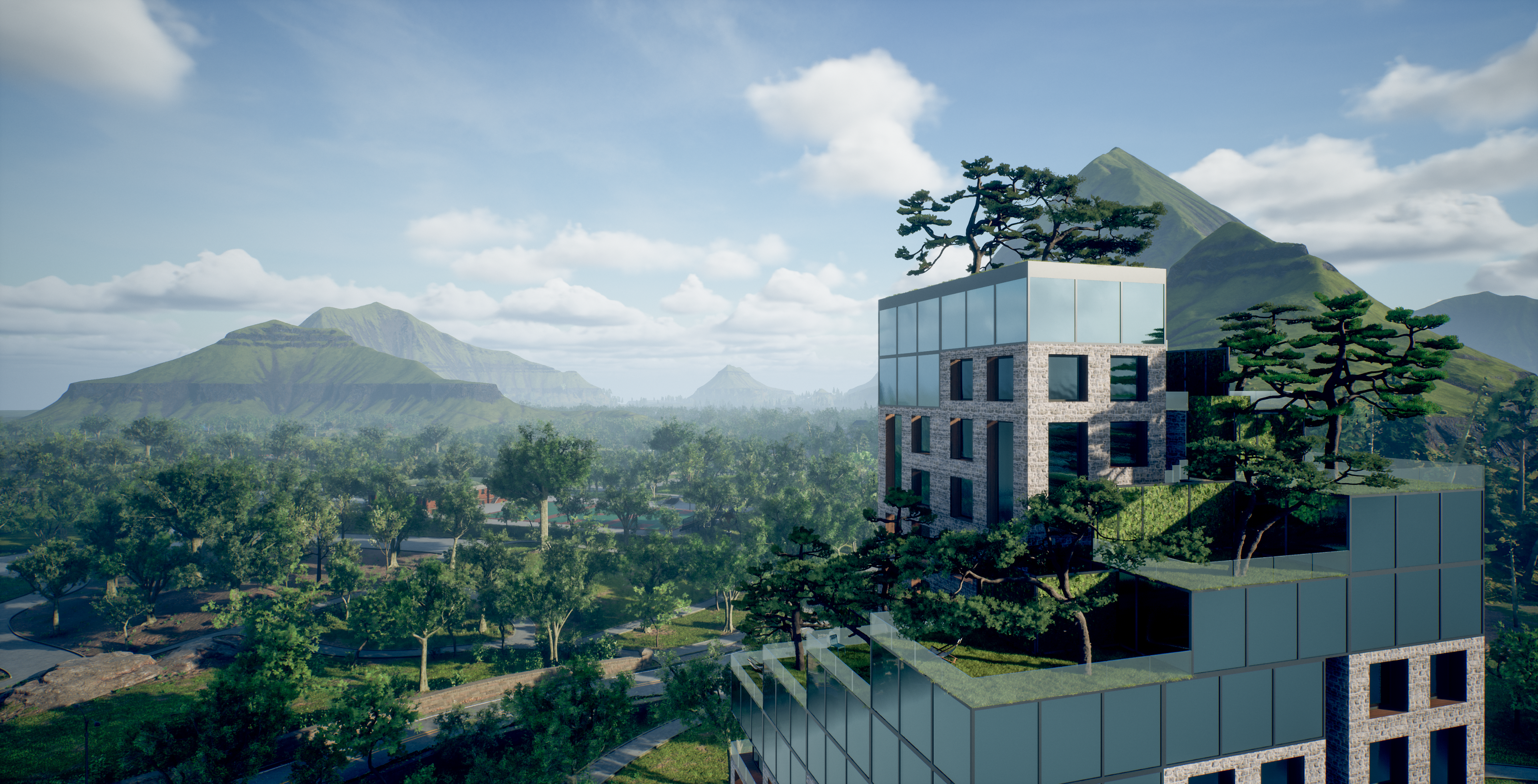 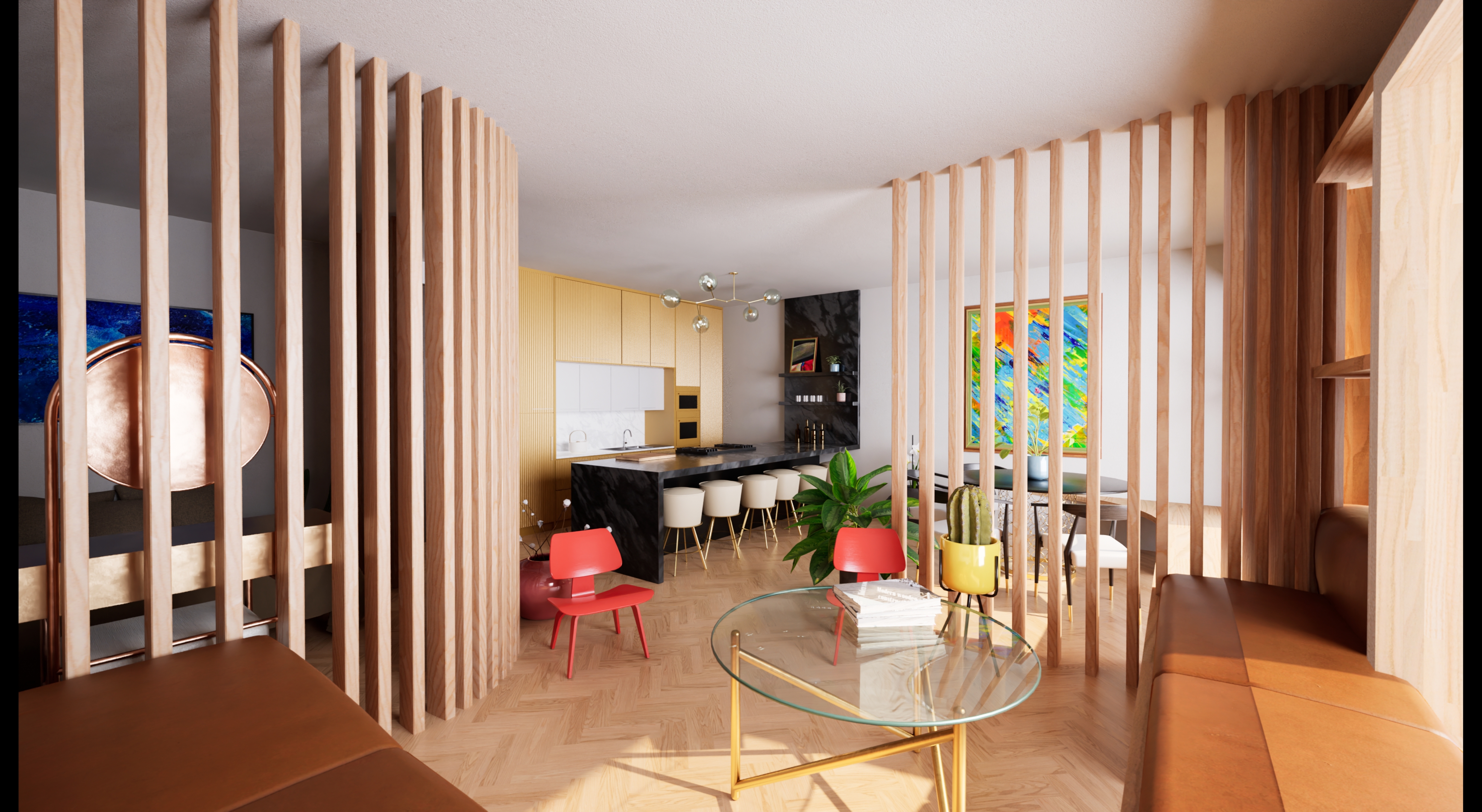 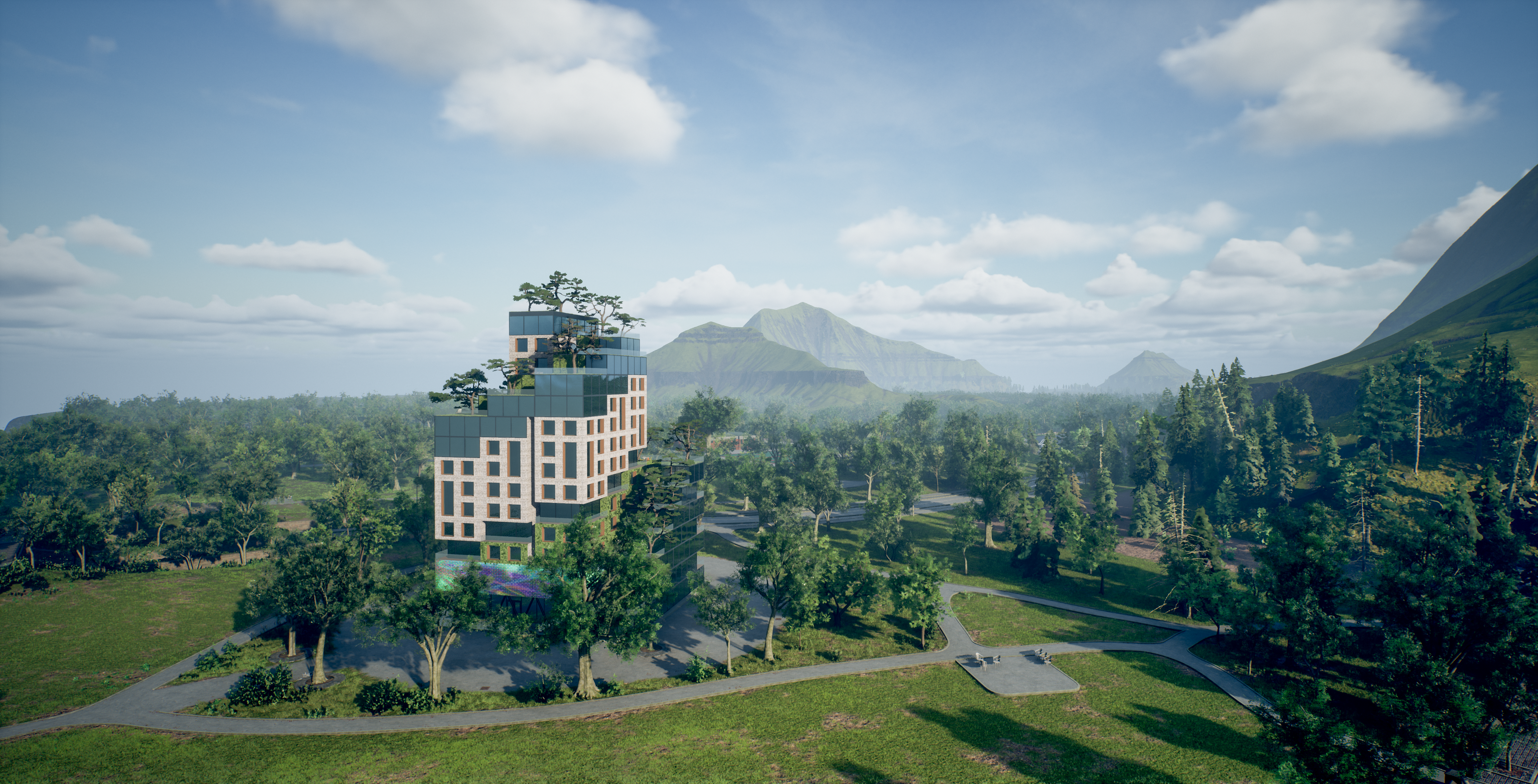 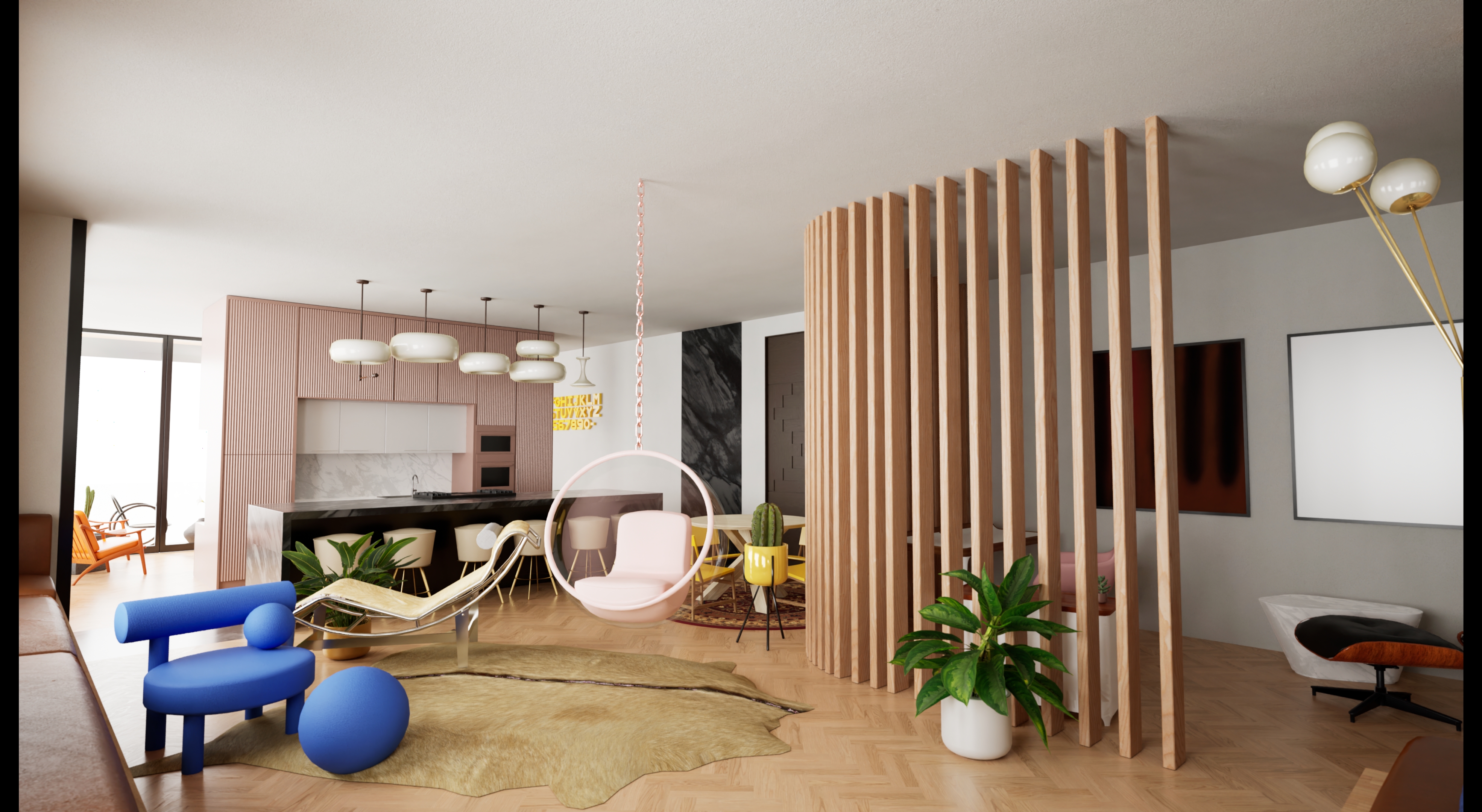