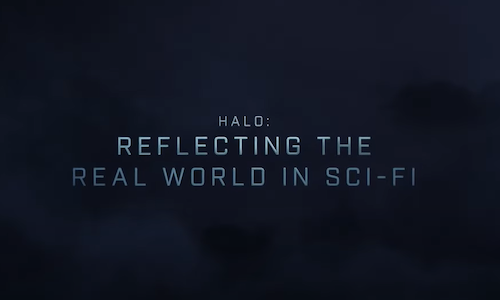 In its adaptation for Paramount+, “Halo” takes place in the universe that first came to be in 2001 with the launch of Xbox’s first “Halo” game. Dramatizing an epic 26th-century conflict between humanity and an alien threat known as the Covenant, “Halo” weaves deeply drawn personal stories with action, adventure, and a richly imagined vision of the future that transports viewers from their living rooms to a wartorn future in which all of humanity is at stake.

While much of the hype and promotion surrounding Paramount+'s new series has previously focused on the Master Chief, the series' A-list and legacy cast, heart-pumping action, and epic cinematography, Paramount's special video "Reflecting the Real World in Sci-Fi'' offers something quite different. This special video gives greater attention to the struggles of minorities, their historical lack of representation in science fiction media, and how Halo changes the game. The video, which is hosted by Riana Manuel-Peña, features a roundtable discussion with notable people of color in the world of entertainment and gaming and their thoughts on the representation of POC in the Halo universe.

Host Riana Manuel-Peña speaks with Danny Peña, Parris Lilly, and Stella Chung, all people of color that are veterans of the gaming, journalism, and entertainment industries to hear their thoughts on the representation of people of color, minorities, and diverse cultures in Paramount+'s "Halo.”

In this ten-minute roundtable discussion, each person shares what representation means to them, and how seeing certain stereotypes has affected them growing up as a person of color. The conversation covers the nature of complexity in black women characters as well as the meaning of family and the use of one's native language for those of Korean descent.

Paramount+'s commitment to providing platforms for discussion and representation for people of color and other minorities remains part of an ongoing push for change in the entertainment industry. With interviews and roundtable such as these, stated goals include maintaining open dialogues between the studio and fans, and ensuring that all voices are heard equally.

Paramount+ makes more strides each day with its efforts to provide an inclusive and welcoming space both on-screen and off for minorities. With the more frequent release of videos such as this, there has been greater and greater engagement with Paramount+ content from marginalized groups, POC, and trans youth. Halo's clear and proud representative efforts have struck a chord with black and Asian fans and sparked discussion about greater representation in all media.

The video attracted devout fans and newcomers alike, driven by buzz and hype for the highly-anticipated adaptation of the beloved and long-running video game series, but also by the curiosity of people of color regarding the nature of minority representation in such a high-profile series.

The video succeeded in gathering diverse leaders in the gaming and entertainment spaces to discuss how the Halo series tackles diversity, equity, and inclusion and why it is important for audiences to see themselves reflected in the show.

Video for Halo "Reflecting the Real World in Sci-Fi" Panel 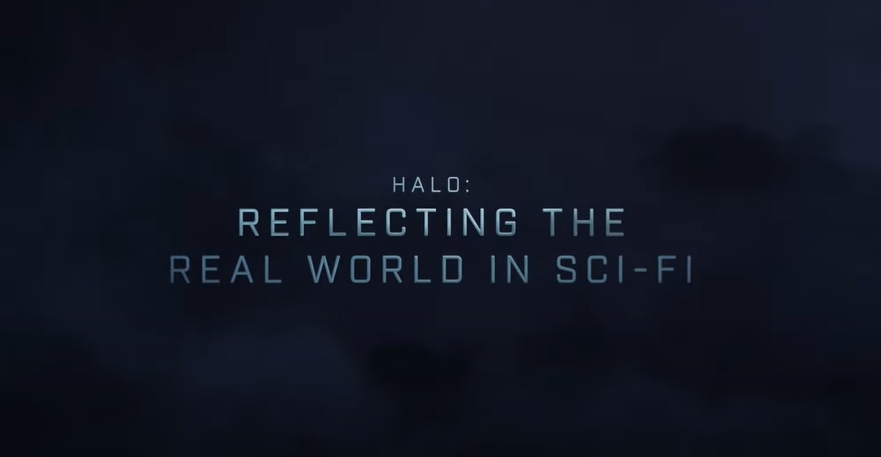 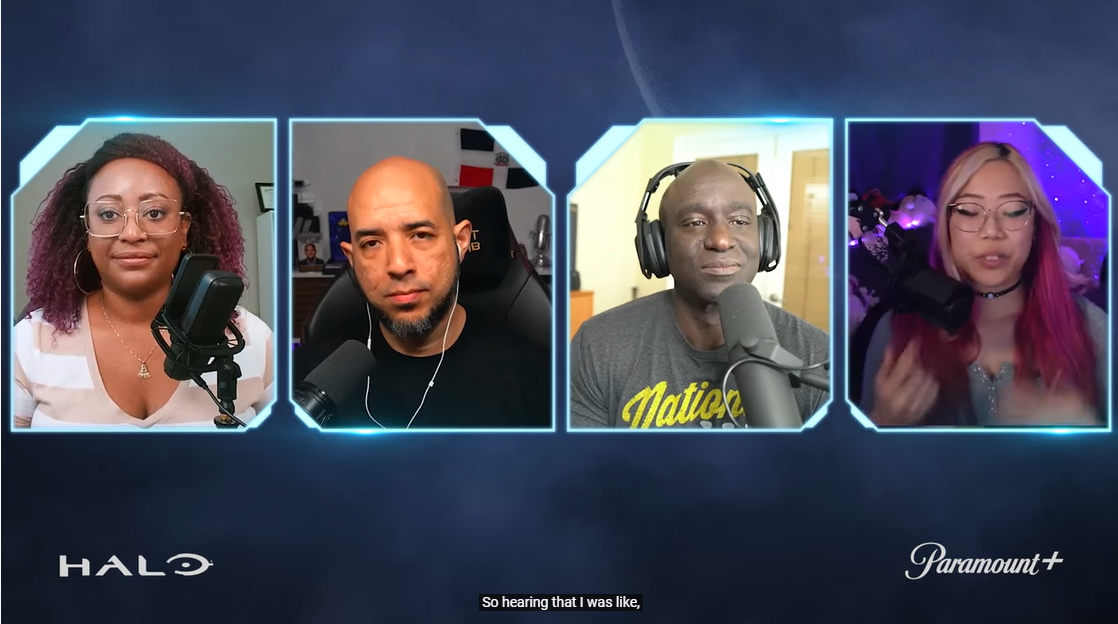