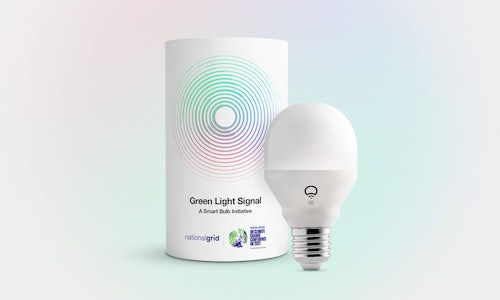 Gold Distinction in Creative Use of Technology

As one of the Great Britain’s largest infrastructure providers, National Grid provide an essential service that we rely on every day, yet don’t “see”.

The public aren’t aware of the action being taken to move Great Britain towards net zero, and also aren’t aware of how the evolution of the grid means their own choices can contribute towards greener, more sustainable living.

National Grid wanted to create awareness and understanding of progress towards - and their commitment to - net zero.

They needed a positive story, focussing on the progress made to combat climate change inertia, and on actions which can and will be taken to make an impact.

National Grid ESO have a lot of data. A lot. About all energy produced and all energy consumed, at any given time.

Most people want to help combat climate change, but they don’t know how. They don’t have the information and feel the task is too big.

What if we took National Grid ESO’s live carbon intensity data from across Great Britain and put it into people’s hands, enabling them to make smarter energy choices for the environment, at home in real time?

The low energy consumption lightbulb that glows green when the electricity supply at home is cleanest and greenest, letting people know in real time when they can turn on their dishwasher or charge their car, without negatively impacting the planet!

If people know when the energy available to them is coming from renewable sources, they can choose those times to perform energy heavy tasks, causing less damage to the planet.

In order to reach our audience, we created an innovative data solution that would earn attention, start conversation and increase renewable energy use. It showed people that personal actions do make a difference, while raising awareness of National Grid’s green energy ambitions.

By meeting the audience at home and offering them a real, practical solution to reducing their own environmental impact, National Grid were able to show that they are acting in real and robust ways.

The creative approach was designed to earn attention beyond the scope of the initial bulb roll out and encourage purchase and participation from the public.

We linked National Grid ESO data to smart bulbs through an API. Carbon intensity data could be pushed in real time, from servers to homes.

A setting was made to change the colour of the bulb to green once zero carbon energy sources kicked-in.

We used the LIFX smart LED lightbulb so anyone could purchase their own, make the API connection, and turn it into a Green Light Signal for their own home.

Influencers pointed consumers towards the campaign landing page, which showed them how.

Bulbs and user-guides were circulated to celebrity talent, influencers, key decision-makers and politicians around the UK, including COP26 minister Alok Sharma.

For accessibility and scale, our app ‘When to Plug in’ disseminates the same information via mobile.

(Based on 1.1MM households swapping 50% of energy use for clean and green)

UK Prime Minister Boris Johnson picked up the campaign activation and championed the Green Light Signal with an installation outside the doors of 10 Downing Street, creating a powerful image which spread further awareness. 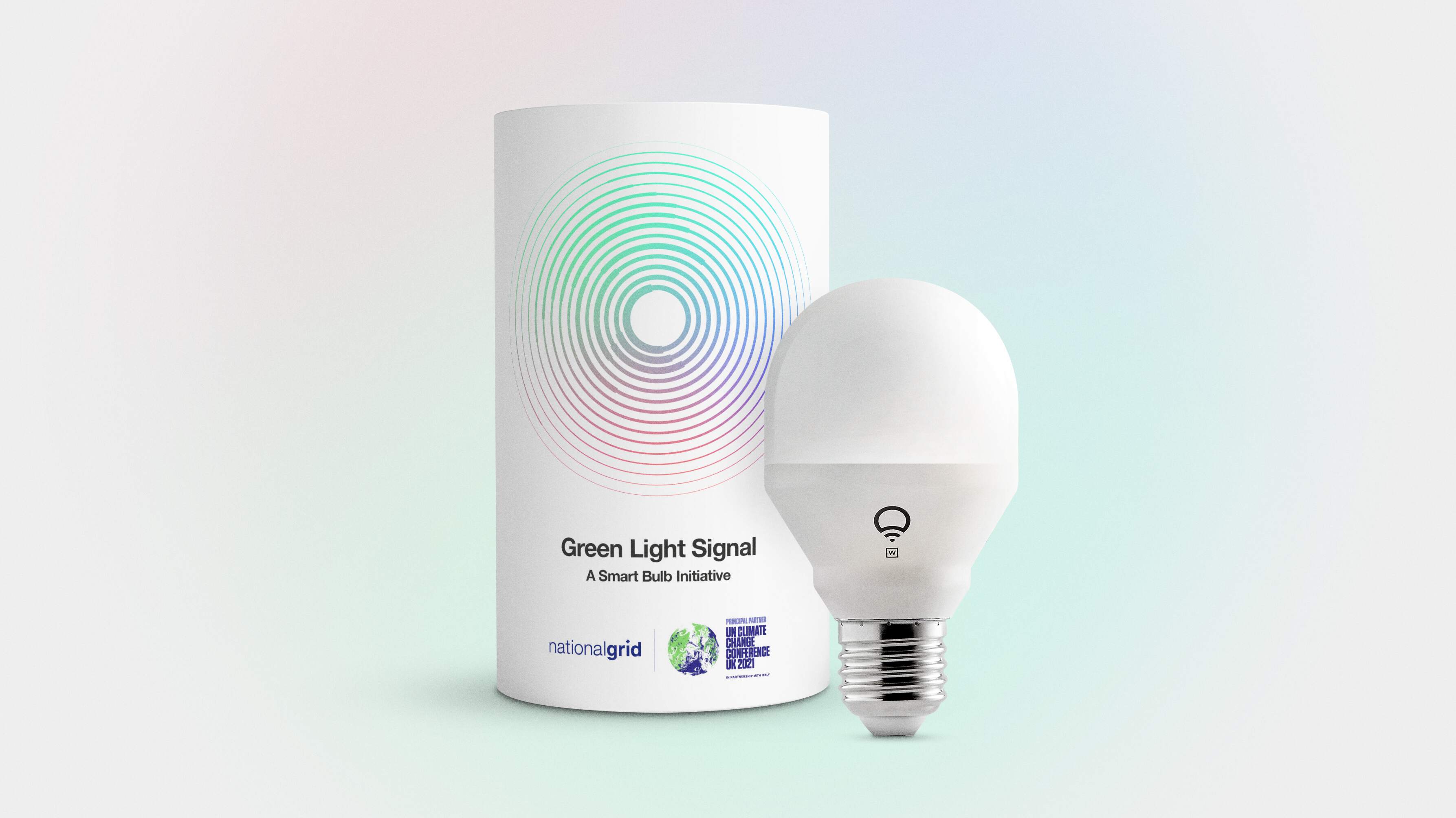 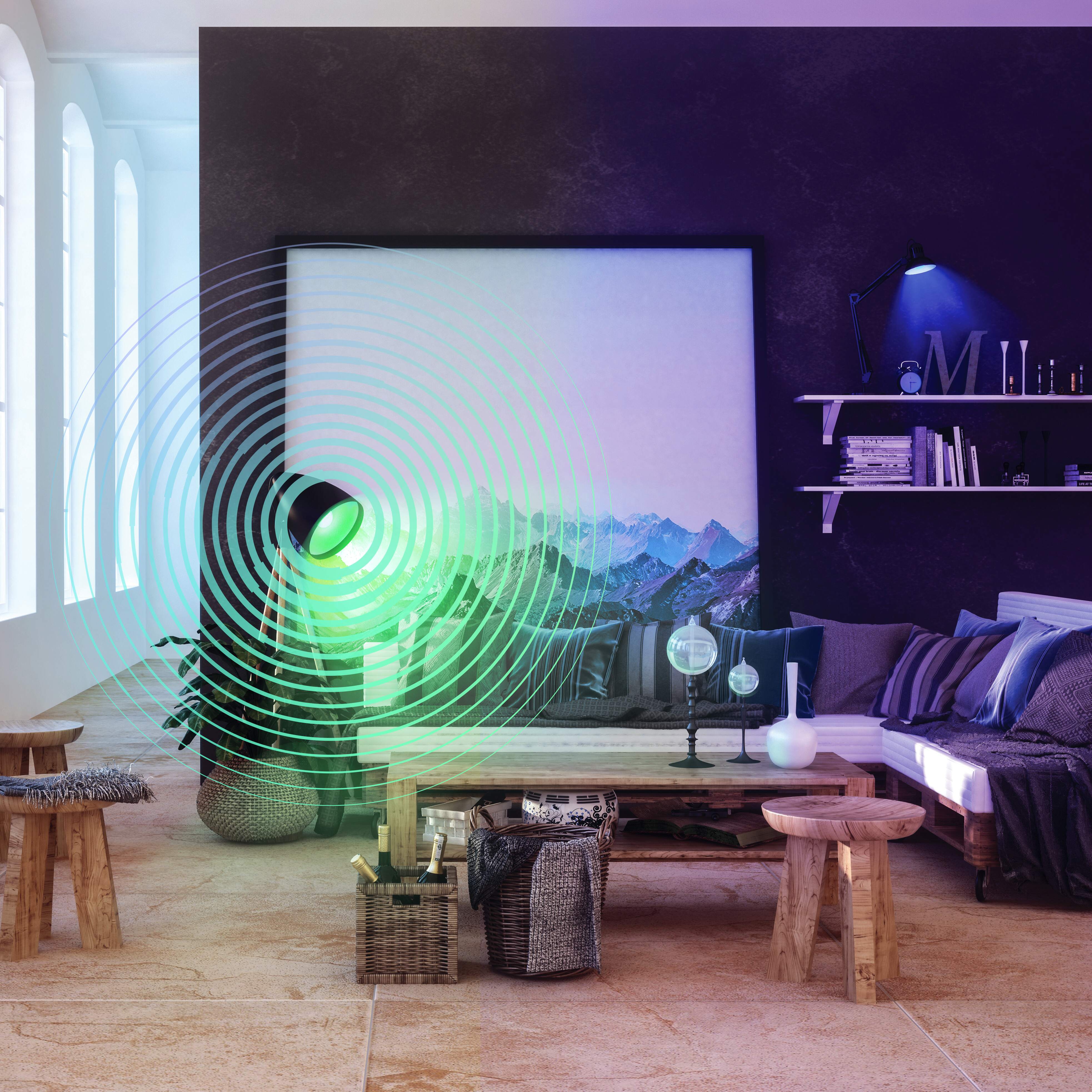