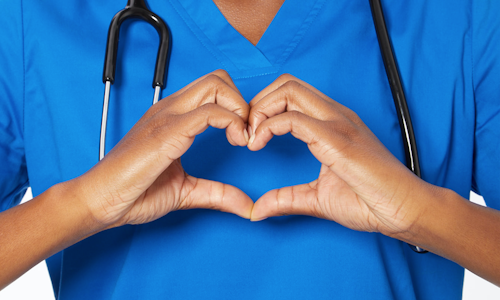 CeraVe Heroes Behind the Mask Chapter Two: A Walk In Our Shoes

In 2020, GRADIENT concepted and created CeraVe's Heroes Behind the Mask video series campaign to honor nurses across the country for their sacrifice during the unprecedented global pandemic.  In 2021, we refreshed the campaign with “Chapter Two: A Walk In Our Shoes” to celebrate the everyday sacrifices our nurses make.

CeraVe's primary goal for the campaign was to build a community where nurses can come together, share experiences, be inspired, and feel empowered - personally and professionally.  Through the sharing of stories that are often untold and unheard, CeraVe provided a forum for nurses to feel validated and appreciated.  By highlighting the stories of four grand prize winners in a video series, the secondary goal of the campaign was to inspire the general public to continue to care for one another.

CeraVe aimed to reach as many people as possible with the video series, setting a goal of 100M views.

Similar to the prior year, the program was sold as a national campaign featuring a custom website, a social media recruitment contest, development of all social assets, the selection of nurse winners, and the production of the nurse spotlight video series.  Social media posts invited nurses to the website to submit written versions of their stories in Q4 of 2021.  Gradient Experiential's design team created seamless touchpoints on social media to engage nurses and get them excited about the contest.

The first 250 submitters received a gift bag of CeraVe products.  Once all entries were received, four grand prize winners were chosen and received all-expenses-paid vacations with their families.  The Gradient Experiential production team then traveled to the hometowns of each grand prize winner to film each nurse's heart-touching personal story about living everday as a nurse in the United States.

In May 2022, the finished videos were posted to CeraVe's social channels as well as their YouTube channel.  The four videos for the winners (Michelle, Emily, Abby, and Elaine) were added to the YouTube playlist with the previous year's winners.

The campaign was unique in that these stories were not scripted, the nurses were not actors, and our team found inspiring content in everyday people.

The program had great success, garnering media attentional both at a local and national level. The campaign reached well over the intended 100 million views with features done in the NYT, Extra TV, local news outlets, Upworthy, and People magazine.

In addition, CeraVe's private Facebook group exclusively for nurses to build community now has over 1300 members!

Video for CeraVe Heroes Behind the Mask Chapter Two: A Walk In Our Shoes 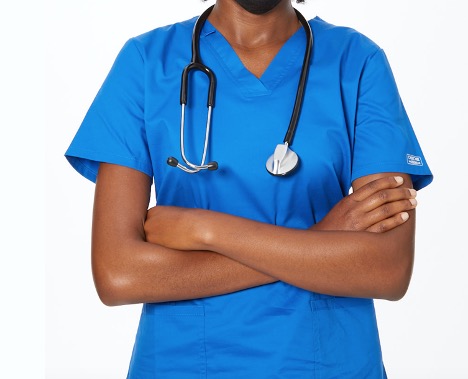 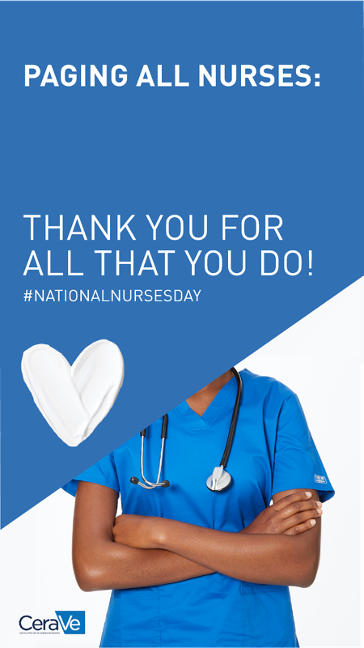 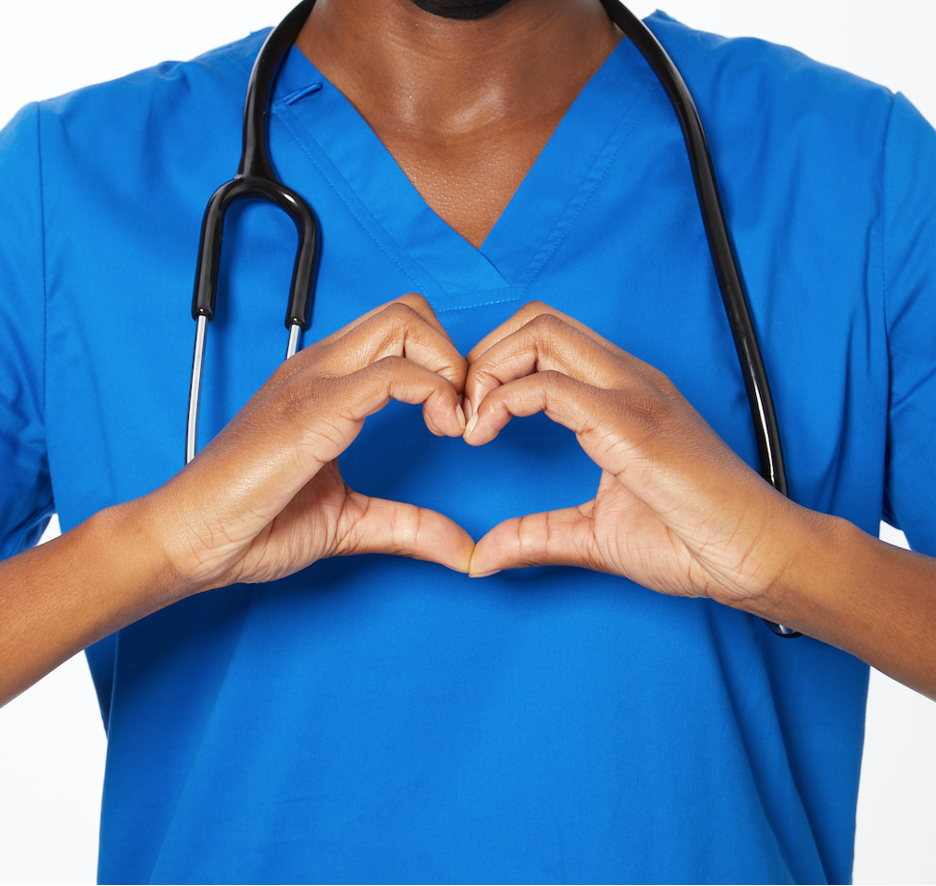