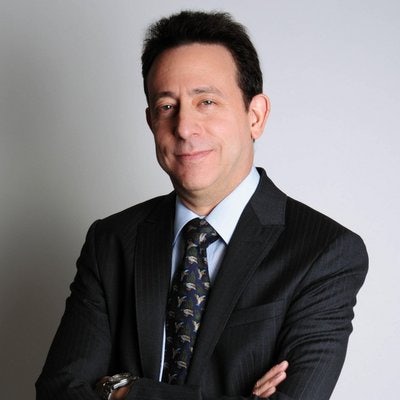 Steve Herman is a veteran broadcast correspondent who has lived in Asia continuously since 1990 and is the Voice of America's bureau chief in Bangkok, covering the Southeast Asia region. From 2010 until mid-2013, Steve was VOA's Northeast Asia bureau chief, based in Seoul, covering the Korean peninsula and Japan. Herman spent nine days, in July 2013, reporting from North Korea. Herman was VOA's South Asia bureau chief in New Delhi, India 2007-2010. Prior to taking his post in India, Herman was based in Japan for many years, reporting for VOA and other broadcasters including AP Radio, CBC, CBS News and Deutsche Welle. He is a former AP staff newsman in West Virginia (where he also served as State Broadcast Editor) and in Washington, D.C. at the wire service's Broadcast Center. Steve's Twitter (@W7VOA) coverage from Japan’s earthquake and tsunami disaster sites in 2011 was cited by major media outlets globally.