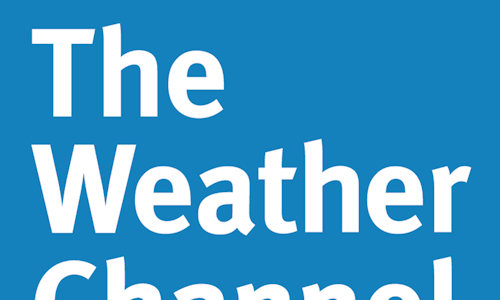 In April 2013, The Weather Channel (Weather) partnered with Vert to execute against a simple goal: “generate buzz, create awareness and drive tune-in via social media" around the network’s Tornado Week, seven days of content centered around one of nature’s most impressive storms. The timeline? Less than a month to create, launch, and execute a campaign from start to finish. With #TornadoWeek, we did just that. From April 29 - May 3, 2013, we challenged Twitter users to help us build a tornado inside Weather’s office. Each #TornadoWeek hashtag increased the windpower on Weather interns, and the world was invited to engage with their experience in real time via YouTube live stream.On Day 1, we hooked-up a custom Twitter tracker app at www.weather.com/intern to 11 high-speed, industrial-power fans surrounding the interns’ desks. Then we launched the live stream...and watched the campaign go viral. By Day 5, earned, owned and paid media had generated 49,691 unique tweets with the #TornadoWeek hashtag; over 140,000 visits to the weather.com/intern landing page; 539,496 minutes watched of our “intern office". In addition to impressive social numbers, #TornadoWeek garnered 10 million earned impressions through media coverage from The Huffington Post, Mashable, ABC News, “The TODAY Show" and others -- plus another 10 million Twitter impressions from influential blogs and media outlets who tweeted with the hashtag. In the end, Tornado Week outperformed the previous year’s Storm Week by 59% and attracted younger viewers in prime. 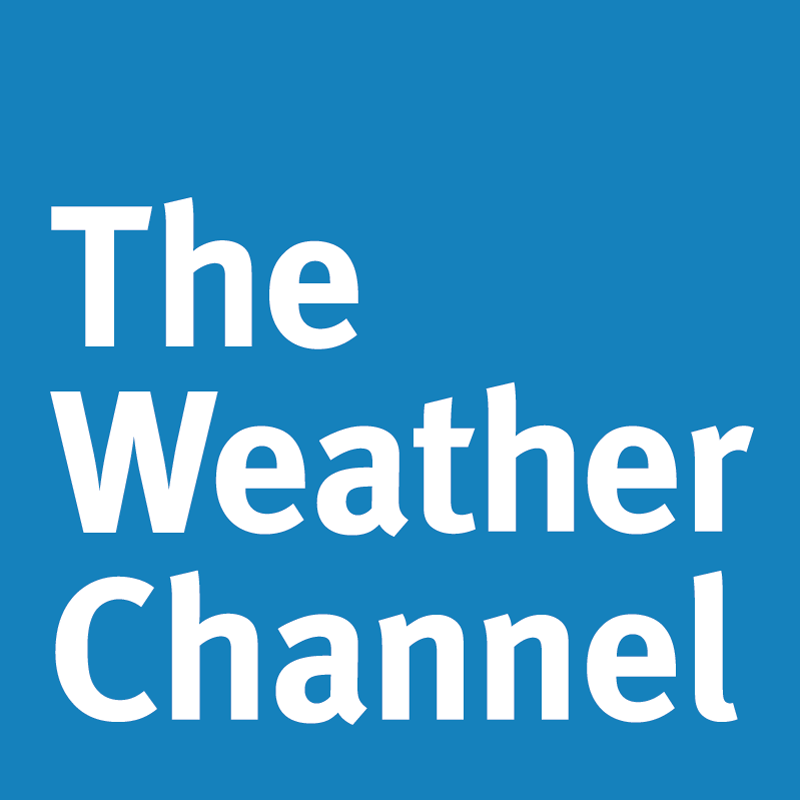