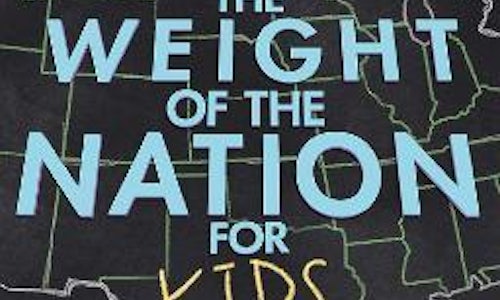 The Weight of the Nation for Kids

"The Weight of the Nation" is a film series produced by HBO Documentary Films and The Institute of Medicine (IOM), in association with the Centers for Disease Control and Prevention (CDC) and the National Institutes of Health (NIH), and in partnership with the Michael & Susan Dell Foundation and Kaiser Permanente about combating the obesity epidemic in America. In May 2013, "The Weight of the Nation for Kids," released by the same partners, aired on HBO; a three-part film series geared towards kids and their families to teach about childhood obesity prevention. GLOW was hired to build a social content strategy around the new series, driving awareness and engaging fans. The Weight of the Nation project is an ongoing public health campaign designed to accelerate efforts and help shift behaviors to prevent and eliminate obesity across the United States. It is a comprehensive public health awareness and educational engagement campaign that has catalyzed efforts across the United States to combat obesity and improve health outcomes. Individuals, communities and organizations have been provided with steps they can take to help improve their health and the health of their families; as well as inspiration and tools to help them become “health activists" at home, in their neighborhoods and in communities.To grow the films' digital fan base and raise awareness, GLOW, with the guidance of the organizations mentioned above, translated the films' messages to social media in the form of eye-catching, illustrated factoids that drive engagement. Mining all available resources from the films and the partners, GLOW identified a content series with tips, tricks and bite size facts that encouraged sharing and discussion. The resulting custom content has drawn in parents, teachers, and community leaders to join the cause. To immerse ourselves in the community further, GLOW hosted and participated in weekly Twitter chats with thought leaders and influencers in the space. "The Weight of the Nation For Kids" social content strategy succeeded in: - Engaging its fan base - Driving awareness of the films - Establishing the films’ social profiles as a resource and influencer in the children's health community With a steady stream of facts and information, the community has been engaged for the past half year. Using this strategy, we’re seeing inspiration from the nation. 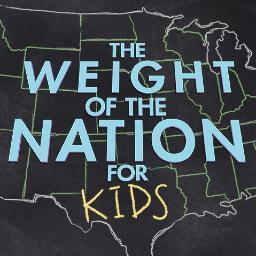