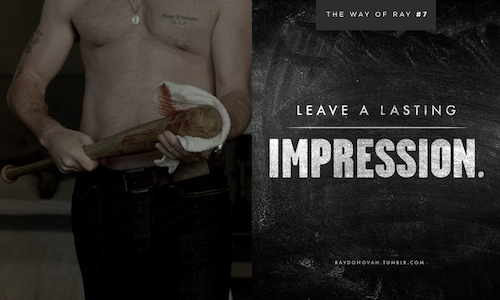 The Way of Ray

Showtime wanted to launch a new show named Ray Donovan. On the surface the show was simply about a fixer in Hollywood, but the drama and its eponymous character, played by Liev Schreiber, were much more complex. Showtime wanted potential viewers to understand the depth of the show. They asked us to develop a compelling digital offering that would help fans get to know ‘Ray’ and drive conversation around TV’s new ‘It’ guy. But how do you get people to understand a character before they even watch a single episode. Instead of promoting Ray Donovan, the show, we decided to promote Ray Donovan, the man. Our fans are about discovery. For them, a branded experience takes the fun out of the ‘hunt.’ We want them to relate to Ray, the person – what makes him tick, what makes him unique. Ray has his finger on the pulse, just like they do. We need to be about ideas and conversation the way our audience is. If they feel like Ray is one of them, they’ll want to watch what he does. We made the experience inherently social. We decided to make a Tumblr site to increase sharing and encourage participation from fans. The Way of Ray is dedicated to all things Ray Donovan. What he digs, drives, drinks, and devours. Step by step videos of how he does what he does. The tumblr site was be curated for the man who wants to be like Ray and the man who already is. In addition to designing the custom tumblr site, we also stocked it with original highly shareable videos, memes, GIFs and quotes. Working with Showtime, we solicited UGC content (#FANMADE) and featured selected the content on the site. The goal was to leverage the early super fans to fuel content development and sharing. And the fans came out. Over 80,000 of them visited the site in the first few weeks prior to the launch of the show. And they helped get the word out by creating and sharing their own “fan made" GIFs and Memes for the show. 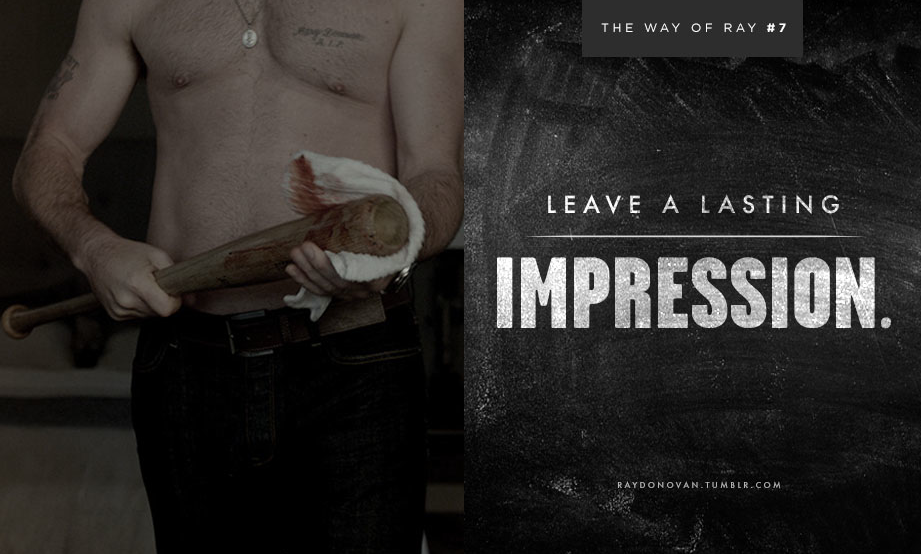