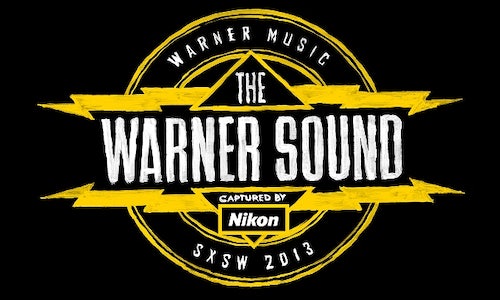 The Warner Sound at SXSW Captured by Nikon 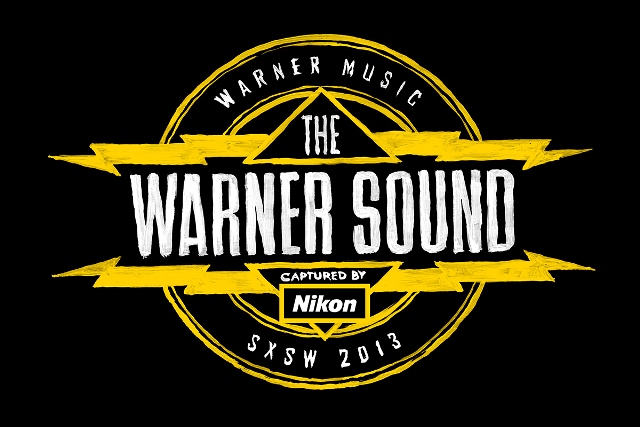