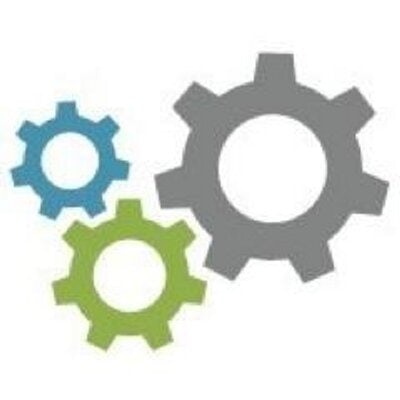 Sustainable Cities Collective is the Web's foremost forum for urban leaders globally. It hosts exclusive content and aggregates blog posts by prominent thinkers and activists from across the world. It makes extensive use of social media. Given that over 50% of the world's population lives in urban environments, a figure expected to grow to 70% by 2050, then making the world's cities healthier, more sustainable & more enjoyable to live in is an urgent priority. This is the case now more than ever, since the global population's ecological footprint is currently much greater than Earth's resources can support. Prominent authorities represented include: Pooran Desai (inventor, One Planet Living), Kaid Benfield, Rob Hopkins (inventor, Transition Towns), Chuck Wolfe, Herbert Girardet, Jared Green, Jim Russell, Pedro Ortiz, Vanessa Watson, Pratik Dave, and many more who share their expertise for free with the world, democratically, for free. Anyone can partake in the conversations. As part of Social Media Today, which manages the largest forum on the web about social media for professionals, SCC runs a programme of regular webcasts and webinars, using Twitter, Facebook, LinkedIn groups, Pinterest and targeted email newsletters to foster smart conversations about current issues in sustainability and urban living. The valuable advice and insights of contributors aim to reach the attention of urban leaders everywhere and make life better for millions of people. For example we recently hosted a webinar about extreme weather preparedness - now a Storify link below & web archive - featuring experts from four countries, especially pertinent given the recent floods and droughts in different places. Solutions were shared and debated. The audience could ask questions. The answers were tweeted in real time. It was on Facebook & distributed by email. This service, sharing valuable experience is free to anyone. Anyone can sign up and join the conversation today.