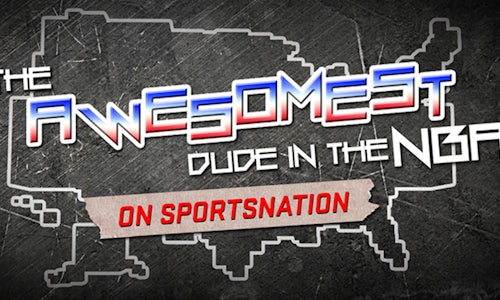 SportsNation's Awesomest Dude in the NBA

SportsNation's Awesomest Dude In the NBA was a Facebook based campaign that asked fans to vote on which NBA player they thought was the most "Awesome" based on their own criteria for the word. Cleveland Point Guard, Kyrie Irving rallied his fans to vote and became victorious by beating out top NBA superstar Kevin Durant due to overwhelming fan support. SportsNation's Awesomest Dude Facebook campaign was a unique social integration that generated both fan and athlete interest. The main goals for the contest were to increase page growth and garner athlete engagement, both of which were achieved. Over the course of the integration the SportsNation page added nearly 25,000 likes helping the page pass an important milestone at the time (1.5 Million Total Likes) Fans cast over 42,500 votes during the campaign, ultimately crowning Kyrie Irving the winner. Kyrie Irving participated in the contest by sharing content on both Facebook and Twitter, encouraging his fans vote. In addition to Facebook component, the campaign also had a home on the SportsNation TV show. After each round of voting the results would be displayed on-air with a call to action letting fans know where and when they should vote on the next round. The final reveal was also done live on the TV show with an announcement from former NBA player Jalen Rose. 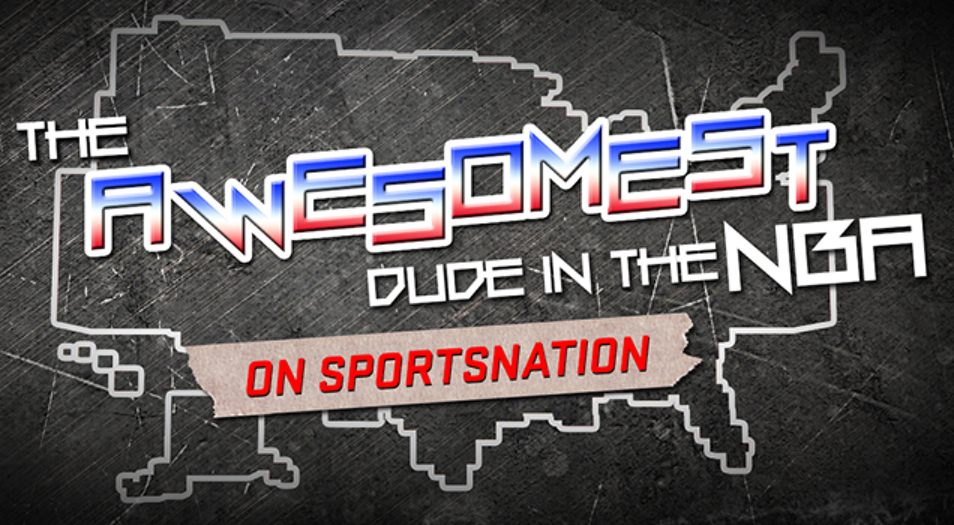