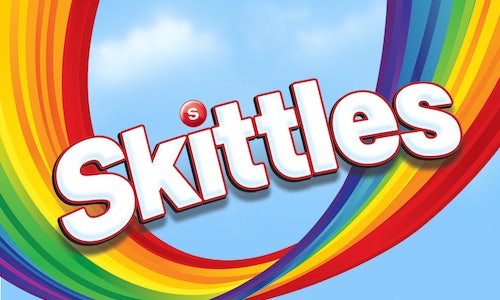 Hi Shorty Awards! I’m The Rainbow. I’m the smooth voice behind the @Skittles Twitter account, and I’m known around these parts as The Official Tweeter of Awesomeness. I know what you’re thinking: what would The Rainbow have to stay on Twitter? Basically, I tweet about the same stuff as everybody else: 1) manatees, 2) Skittles, 3) lasers, and 4) eating Skittles candies. Sometimes I take on more serious issues, like when I raised awareness about typing too hard on sensitive keyboards . But it’s how I tweet that sets me apart: - I give you the facts. It’s important to know that if chinchillas ever lost their cool, they’d have to change their name. And that dragons can smell Skittles on you from, like, a mile away. Knowledge is power, and you need to know that every time you eat Skittles, a meadow fills up with breakdancing bears. - I’m a Rainbow of the People. I’m a big fan of my fans, and I show it by talking to them every chance I get. Almost every day, I pick out an awesome follower who’s tweeted at me and tell them they’re so cool they make icebergs put on coats. Sometimes I even surprise my followers by giving them a giant bag of Skittles candies. - The Rainbow is ON it. A celebrity wearing a #SkittlesGrin? I’m on it. A hip trending topic? Got it covered. And I’m not afraid to take a stand. For example, one day, #ThingsICantLiveWithout was trending. You know what The Rainbow had to say about it? SKITTLES SKITTLES SKITTLES SKITTLES SKITTLES SKITTLES SKITTLES SKITTLES SKITTLES SKITTLES SKITTLES SKITTLES SKITTLES . - Results: I’ve got ‘em. I think results are the awesomest, which is why I collect so many of them. Here are the highlights: Skittles dominates the share of reach for candy brands on Twitter. Boom! I gained more than 76,000 followers in 2013, a 143% growth rate. Double-boom! My tweets scored kudos in publications all over the internet, from Mashable to AllTwitter and also became the number one topic of conversation on Reddit. ALL THE BOOMS! In conclusion, winning a Shorty Award for @Skittles would be like getting a jetpack powered by high-fives. Sincerely, The Rainbow 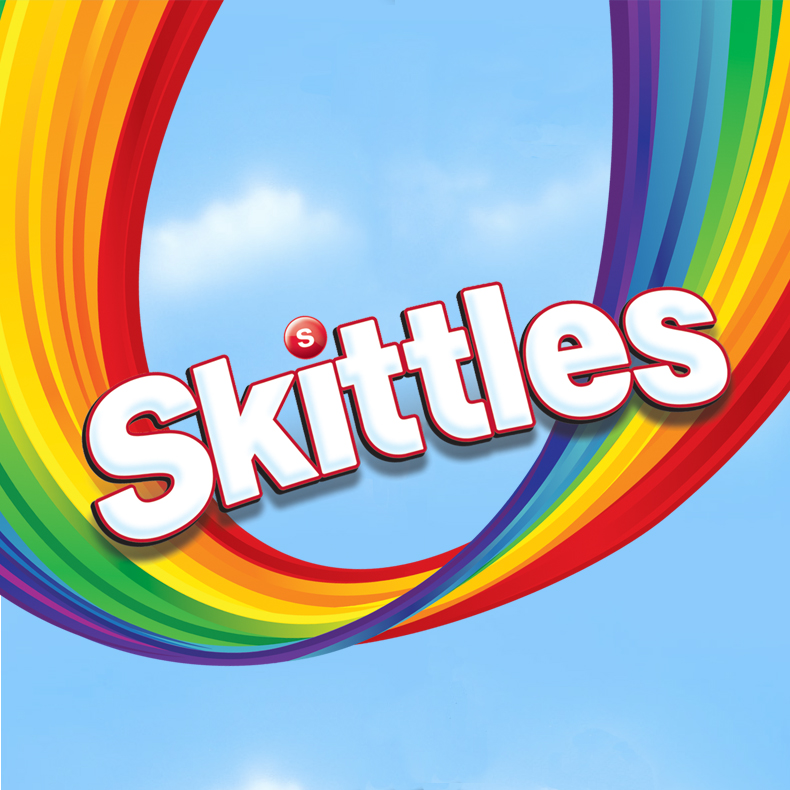