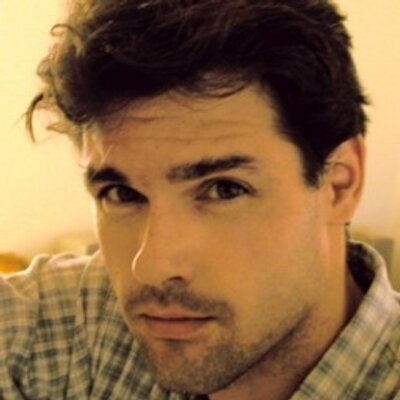 Frank has been working since 95 in drug development in the field of Neurology and Psychiatry. Beside a Medical degree, he has a Bacc. in Biochemistry, Master in Physiology and a PhD in Neurology. Before Google and Yahoo, he used to blog about computer technologies. This was an interesting moment in his life that he never forgot as it gave him the opportunities to interact with so many people in a totally different industry than the one he was in. That's also when he realised how impactful social media was...actually at the peak of his blog, it was attracting one million visitors per month. After the birth of his 2nd son, Frank concentrated on his family and career. When Twitter was born, he felt it was a great opportunity to go back to what he was doing back in 95 in an easier way. He discovered photography in 2011 just after the Fukushima nuclear disaster. He felt the obligation to photograph how beautiful Japan is and share with the world before citizens are asked to evacuate. Frank always carries a camera with him wherever he goes. His ability to quickly find and share human emotions, candid moments and beauty hidden in our daily life with his lenses makes him a very unique photographer. His work is shared daily on various photo sites like Instagram, Flickr, Tadam, EyeEM as well as Tumblr, Facebook and Twitter. To make sure people sees his work, Frank uses social apps like Buffer, ifttt and others to schedule his tweets since when he shares his photos from Tokyo, America is asleep. His Camera bag includes: a Canon 60D, 18-130mm kit lens, 70-300mm IS USM L, Sigma 30mm F1.4 HSM, 100mm Macro USM and an iPhone5. Sharing photos on the fly is made possible with the use of his Eye-Fi memory card that sends photos taken with the Canon to iPhone for easy sharing on various media platforms. To date, he has shared over 5000 photos he took on Social Medias.