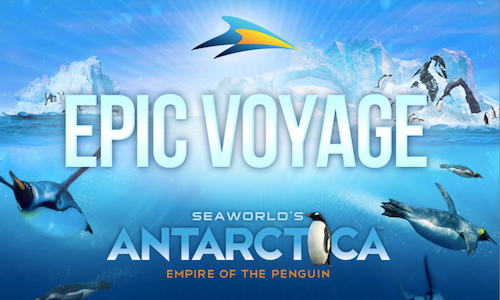 SeaWorld Orlando was building its new attraction – Antarctica: Empire of the Penguin, and needed a marketing initiative to generate awareness, buzz and desire to visit the park. SeaWorld Orlando is number three in the Orlando theme park marketplace, behind Disney and Universal. The purpose of this initiative was not to catapult SeaWorld Orlando ahead of its competitors, but rather to increase visitation to SeaWorld Orlando from its key feeder markets. The resulting campaign was a launch effort that featured a mix of experiential marketing, social media, public relations and online media. The initiative included the development of a mobile app called “SeaWorld’s Antarctica." The app was designed to be enjoyed on its own, as well as within SeaWorld Orlando’s in-person events to boost awareness, create social conversation, and generate buzz in a fun and engaging way. The results were more than 270+ million impressions, 62+ million of which came from social media. Best Branded Mobile App The SeaWorld Antarctica app is the best branded app because it features everything that any animal lover or theme park enthusiast would want to know about the new attraction. The app brought the new attraction to life in a way that was not only engaging for users, but also encouraged social sharing to effectively grow attraction awareness. The app provides an immersive experience. It greets the user with a series of activities and engagements that lets the user discover Antarctica, such as a video trailer and a penguin personality quiz. The app’s educational component includes a quiz and fast facts. The “Become an Explorer" photo experience lets users play games with their friends, turning themselves into explorers. Through the app, users can buy tickets, enter a sweepstakes and engage socially with SeaWorld Orlando. The highlight of the app is an augmented reality feature that enables guests to create viral videos of themselves in the land of Antarctica. The app’s augmented reality was featured at the SeaWorld Orlando experiential events, at the popular augmented reality video station. Users were inserted into scenery featuring highlights of SeaWorld Orlando’s new attraction: windblown winterscapes, flocks of penguins and more, using CGI graphics. The finished product could be posted on YouTube and emailed to the guest, with a chance to enter to win a trip to SeaWorld Orlando. By downloading the app, guests could take the event experience with them. Users could share the event with family and friends, and relive the occasion at their leisure. The app was designed to simplify sharing of photos on Twitter, Facebook and through email, and sharing of videos via Facebook and YouTube. The app also reminds visitors of the attraction when they use their phone. Built with measurement in mind, the app allows the client to track sharing and social analytics. Most Creative Use of Technology for a Campaign SeaWorld Orlando’s Epic Voyage experiential tour featured the patent-pending FanWise™ social reward technology. FanWise is the first and only device that can be installed in existing vending machines to provide instant rewards to visitors for posting specific, brand-crafted social status updates. On the set of SeaWorld Orlando’s Epic Voyage, FanWise was installed in the “IceQuest" claw machine. Guests could tweet or post to Facebook a specific SeaWorld Orlando message in order to earn a free turn on the machine. Prizes available inside the claw machine ranged from wristbands up to free park tickets. Long lines for IceQuest wound through the Epic Voyage set as visitors waited for their chance to send tweets such as: “I love #penguins. Ready for #Antarctica @SeaWorld Orlando." The use of this social technology expanded the reach of the event exponentially, reaching the social graph of each IceQuest participant. 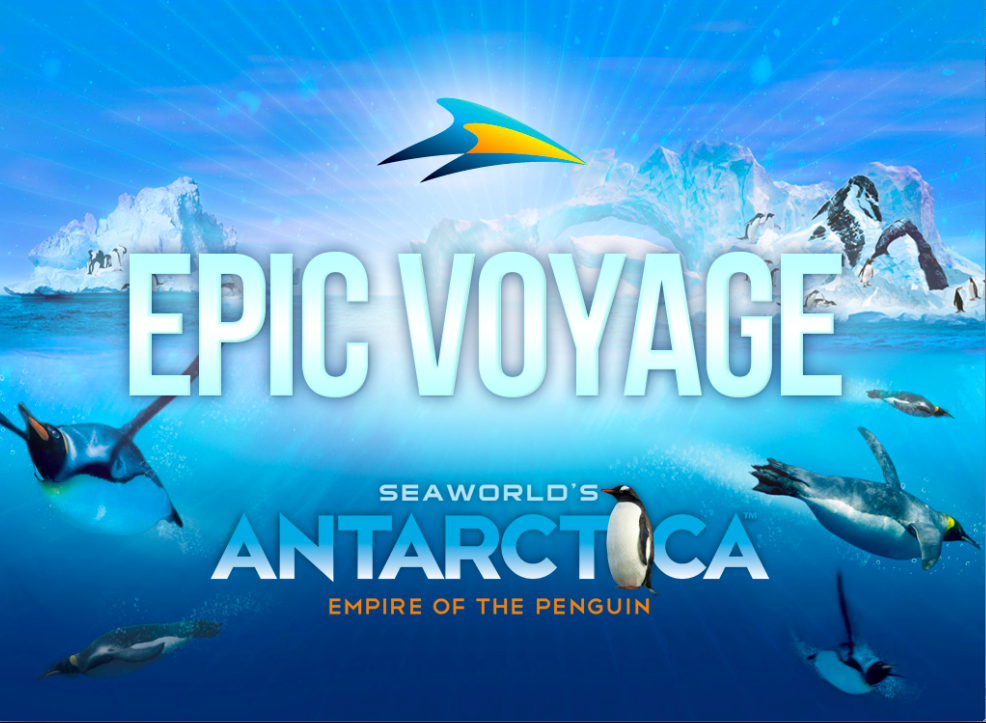