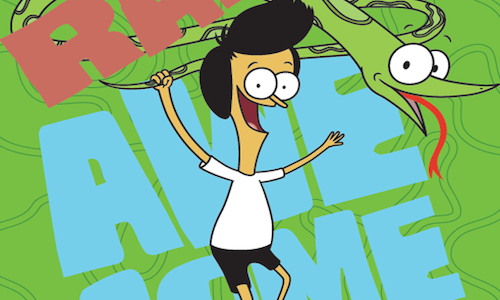 Entered in Tumblr Campaign, Tumblr of the Year

When Nickelodeon launched their newest animated series, Sanjay and Craig, we took to Tumblr to spread the word (along with a healthy dose of weird). Sanjay and Craig is an original animated series that follows the misadventures of Sanjay, an excitable and irreverent 12-year-old boy and his best friend Craig, a smooth-talking snake and master of disguise. In advance of the premiere, Nick designed a dazzling new Tumblr page inspired by Sanjay's bedroom wall, with posts scotch taped and thumbtacked to the wall. Thoroughly interactive, users visiting the page can decorate the boy's room, dragging and dropping the various posts to rearrange them on his wall. To popularize the page and build buzz for the show, Nickelodeon partnered with Tumblr to launch the platform's first ever in-stream advertisements. The revolutionary new ad product pushed our content to each and every Tumblr user - everyone who went on Tumblr that day had a chance to see Sanjay and Craig in their feed. Mobile and desktop in-stream ads were coupled with sponsored placements in the Tumblr radar, resulting in thousands of likes, reblogs, and new followers. Since then, Sanjay and Craig's Rad-Awesome Tumblr has become a hub for funny and engaging content from the show, maintaining a humorous P.O.V. and interacting with die-hard fanatics and casual viewers alike. In launching our eye-catching, completely kooky, totally unique new Tumblr, the marketing team behind Sanjay and Craig made a social splash on the cutting-edge platform. It started, as all good sites do, with great design. We worked hard to create a visual representation of the fun, adolescent vibe of the show. The result is a bright and stylish ode to the childhood bedroom of our hero, at once completely interactive and hella sticky. Now that we had a site, we had to drive people to it. Working collaboratively with Tumblr, we were able to get in on the ground floor of their newest ad product. We started out with an eye-catching Radar GIF, guaranteed to grab a user's attention. We then moved into the users' streams, the first brand ever to do so, creating hilarious and shareable content that played directly to our target audience. The cherry on top of this social sundae was a custom GIF that slyly referenced its own existence on the platform. Our five strategic advertising placements payed off in spades, garnering 60,000+ notes, 15.3 million views, and gaining thousands of followers for the new blog. Since that epic launch, the Tumblr has continued to grow and thrive in the space. Our content - a seamless blend of show GIFs, internet-y memes, BTS content, fan art, and satirical pop culture references - continues to perform well on the platform. Working closely with show production, we have been able to secure some truly special insider content for the fans, including a series of increasingly absurd fake voicemails from show talent Tony Hale, who plays Sanjay's busybody next-door neighbor, Leslie Noodman. Staying true and organic to the platform, we have reblogged and interacted with our fans on a regular basis featuring fan art, a follow-back contest, as well as creating an ongoing conversation with the show's creators and animators via our respective Tumblrs. Throughout its short existence on the platform, the blog has launched buzzworthy advertising, provided innovative content, and most importantly, made our audience laugh. 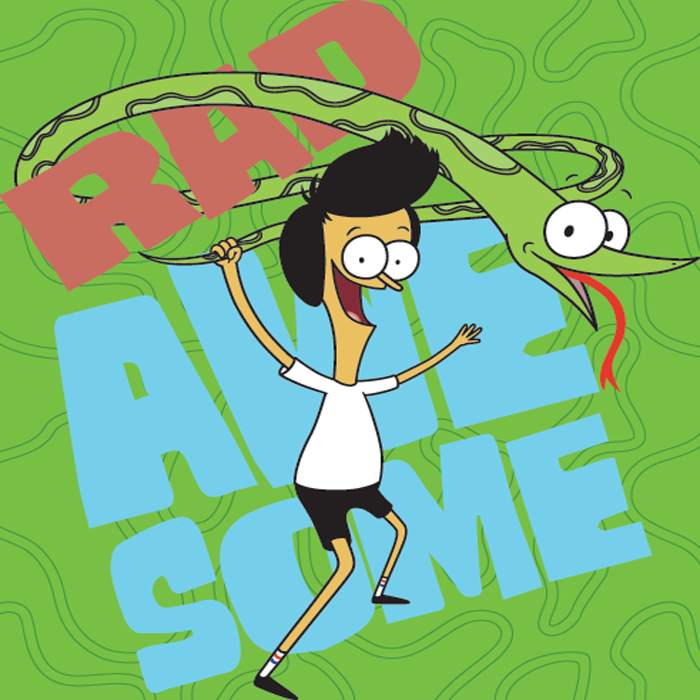