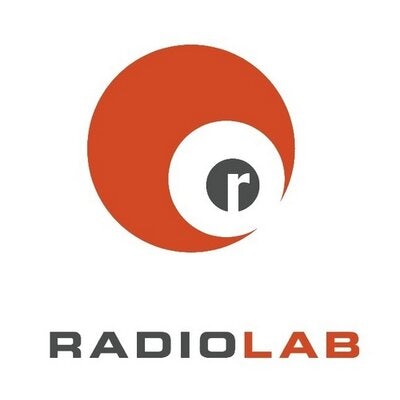 Radiolab is a show about curiosity. From Wikipedia: Radiolab is a radio program produced by WNYC, a public radio station in New York City, and broadcast on public radio stations in the United States. The show is nationally syndicated and is available as a podcast. In 2008, Radiolab began offering live shows. Hosted by Jad Abumrad and Robert Krulwich, the show focuses on topics of a scientific and philosophical nature. The show attempts to approach broad, difficult topics such as ‘time’ and ‘morality’ in an accessible and light-hearted manner and with a distinctive audio production style. Radiolab received a 2007 National Academies Communication Award "for their imaginative use of radio to make science accessible to broad audiences." In 2010 the program received a Peabody Award.