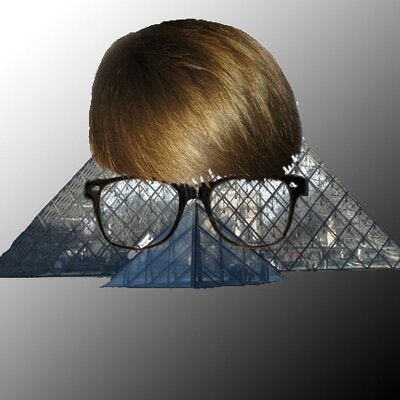 Allison K. Gibson blogged in the Huffington Post June 2010: “The anonymous New York art world insider has amassed a following of over 17,000 by chatting unabashedly in 140-character spurts about contemporary art, art history and -- you guessed it -- museums. He/she/it (keeping to the anonymity) has become an advocate for the modern-day museum, introducing thousands of art enthusiasts to the happenings of museums in New York City and throughout the world. M.N. has publicly butted heads with influential art critics and bemoaned the state of museum funding and visitorship, all in the name of keeping the art conversation alive and thriving." Museum Nerd was named one of Time Magazine’s 140 Best Twitter Feeds of 2013: “The username says it all. Here you can find a well-informed look at the latest museum and archive exhibitions around the world."