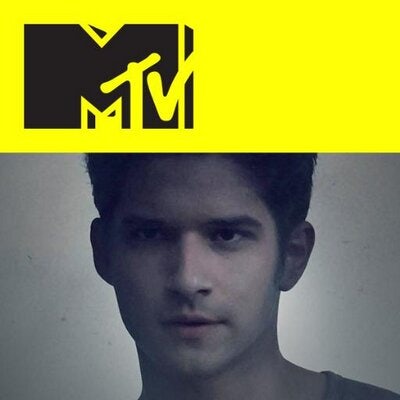 Teen Wolf is an American television series developed by Jeff Davis for MTV. It is loosely based on the 1985 film of the same name. The show's central character is Scott McCall (Tyler Posey), a high school student and social outcast who is bitten by a werewolf while looking for a dead girl in the woods. Scott attempts to maintain a normal life, keeping the fact of his being a werewolf secret from everyone, with the exception of his best friend "Stiles" Stilinski (Dylan O'Brien), who helps him through the changes in his life and body, and another mysterious werewolf, Derek Hale (Tyler Hoechlin). Teen Wolf premiered on June 5, 2011, following the 2011 MTV Movie Awards.