Mercedes-Benz needed to reach a new generation of buyer – one that had started to believe its rivals’ attempts to paint it as “old luxury." The brand’s answer was the all-new CLA, starting at only $29,900. From its bolder design language to its astonishing price point, it was made to win over Gen Y. But how to get their attention in the first place? When we looked at our target audience we noticed a fascinating tension – they were addicted to their devices while valuing experiences over things. Because their mobile phones have made it so easy to capture and share these experiences, pictures had become the language of the generation - and Instagram THE platform. At the time, Instagram didn’t have any paid media options, so we had to tap into native behavior. We discovered that the network had given birth to a handful of wildly popular users, otherwise everyday-Gen Y consumers whose stunning imagery had garnered them hundreds of thousands of followers. We also discovered an undercurrent of unspoken competition on the platform. It came down to who could capture the best moment or image, which makes sense for a generation raised on reality TV contests and gaming. From these insights, Take the Wheel was born. We challenged five of Instagram’s best photographers to spend five days each behind the wheel of the Mercedes-Benz CLA. Each would document their trip, sharing six photos a day on their Instagram account and the Mercedes-Benz Instagram account. The hook? Whoever who gets the most likes, keeps the CLA. The influencers were chosen not just for the quality of their imagery, but also to represent a diverse range of lifestyles and viewpoints. As they rallied their substantial fan base and took breathtaking imagery, no one was calling the brand “stuffy" anymore. “This is taking the paid, owned, earned model, and really focusing on the owned and earned and ramping that up to a new level," said Forbes in a feature article on the campaign (Source: forbes.com 8/23/2013). And this unconventional approach delivered: on Instagram alone, the content achieved 87 million organic impressions and over 2 million likes (source: Instagram). There were 549,000 social mentions on Facebook and Twitter alone. And this social conversation was 90% net positive. (Source: Netbase) And that is before our paid amplification program drove 170,000 visits to the campaign hub (Source: Google Analytics) and over 11.5 million trailer views (Source: Adap.TV, BrightRoll, Undertone, YouTube, Yume). In August, as the campaign reached its climax, there were more visitors to MBUSA.com than any time in the site’s history. Over one million visitors viewed CLA content, with 342,000 build-your-owns. But can mobile photography actually move cars? When the CLA launched in September, it broke sales records. 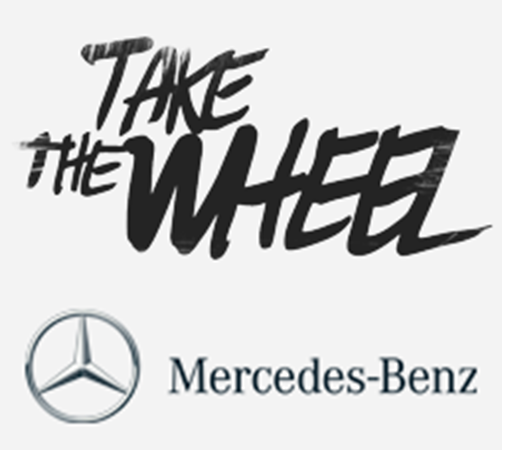