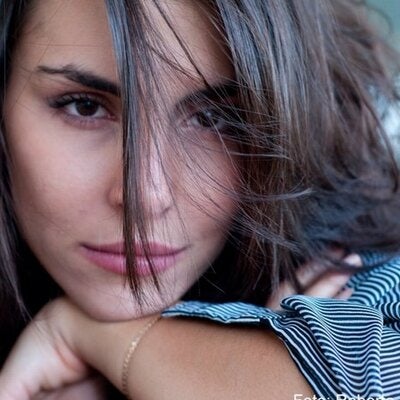 From Wikipedia: Melanie "Mel" Nunes Fronckowiak is a Brazilian actress, singer, writer and model. She became a model at age 19 after winning the title Miss Mundo Rio Grande do Sul. She also made a name for herself in acting. In 2010, she was casted in a Brazilian soap opera. She is also part of a band that performs throughout Brazil. In May 2013, Mel released the book Inclassíficavel: Memórias da Estrada (Unclassifiable: Memories of the Road). With foreword by Mexican singer Dulce María, the book includes poetic reflections and a collection of short stories that Mel recorded during their passage through 40 cities in Brazil (totaling approximately 70 shows) with the band Rebeldes.