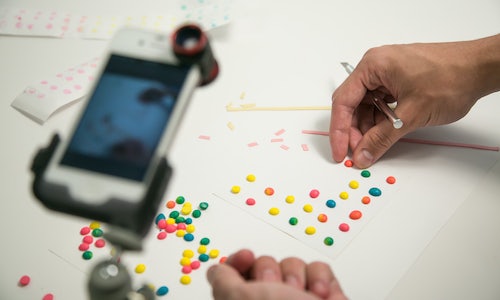 Mashable has produced creative and original content on Vine since the application was released in January 2013. In one year, Mashable has created a consistent presence on Vine and has formed an active community of over 75,000 users. Vine has become an integrated and essential platform for Mashable since the applications launch in January 2013. By posting approximately every other day, and engaging followers with original brand content as well as with participatory challenges, Mashable has built a thriving Vine community of over 75,000 followers in less than one year. Within the first 3 months of using Vine, Mashable gained 25,000 followers, and by the end of December 2013, Mashable had 76,138 followers. Mashable’s goal for Vine in 2013 was to experiment with the platform and to determine how to best introduce the Mashable community to the 6 second video application. However, integration with the platform has far exceeded what Mashable imagined last Winter. By creating original content, curating instructional guides for new users, and regularly publishing editorial articles featuring Vine as an innovative medium for creativity, Mashable has clearly identified itself as an innovator on the platform. Mashable has invested in the production and expansion of its presence on Vine by dedicating company resources towards experimentation with the platform. In addition to creating an in-house Vine Studio, Mashable has hired staff members as part of the visual storytelling team, specifically to produce and create short form videos. The team creates and produces videos in the Mashable Vine Studio, a space carved out of the office dedicated solely to create short-form videos. Mashable’s presence on Vine has just begun, and Mashable is planning to develop and grow the Visual Storytelling Team in harmony with the platform’s growing popularity. Throughout 2013, Mashable developed a Vine presence that not only engaged and enhanced the online community on the platform itself, but also integrated Mashable editorial content, shared behind the scenes moments from Mashable HQ, and showcased and reviewed new technology products. Mashable’s original Vine content comes in many forms. In December 2013, it incorporated a Community Editorial Poll “Best Moments of 2013" with an original Vine series. For the winner of 5 individual editorial polls--Best Movie, TV Show, Videogame, Sports Moment, and Song-- an original Vine was created to celebrate and reveal the results. Mashable’s most re-Vined “Best Moments of 2013" Vine of the year was the “Best Sports Moment of the Year" winner, Auburn vs. Alabama. Community challenges are another aspect of what makes Mashable’s Vine presence unique. Mashable’s audience consistently puts time and effort into creating stop-motion animations in response to weekly challenge announcements. Several well-known Vine accounts also consistently participated in or have hosted Mashable Vine challenges including: Dylan Blau, Yves Das, Hunter Harrison and Andrew Jive, Evan Hilton, YellDesign, Ian Padgham, Tee Ken Ng, Pinot, Jackie, JadeButter, Lawrence Becker, & Jethro Ames. Our challenges have ranged from experimenting with stop motion, to exploring the realm of time travel, to creating paper masterpieces, and more. The winners of our Vine challenges are featured in a post on Mashable.com and are re-Vined from our account. In addition to individual Vine accounts participating in our challenges, many major brands, such as Target, Toaster Strudel, Taco Bell, and Dove, have submitted original work. Mashable’s presence on Vine is a prime example of the creativity that can be achieved by brands on the platform. Mashable has created a conversation and community on Vine for creative and experimental individuals As the voice of digital culture, Mashable is excited to see what comes next with its relationship with Vine in 2014. Mashable Vine Statistics -Ended 2013 with 76,138 followers on Vine -Posted new content, on average, every other day -Created in-house Vine studio at Mashable HQ -Hired staff to form short form video team to expand Vine presence 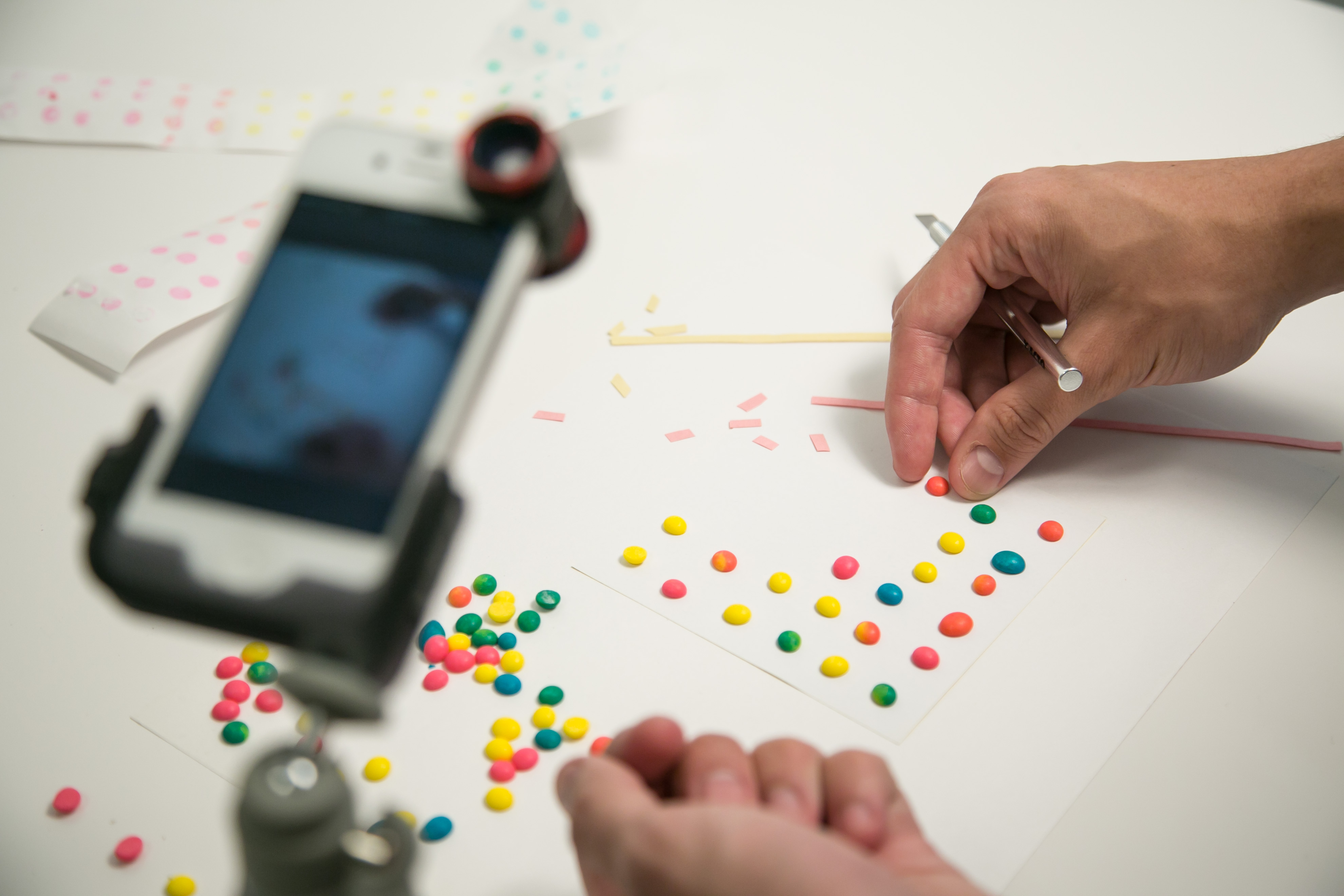