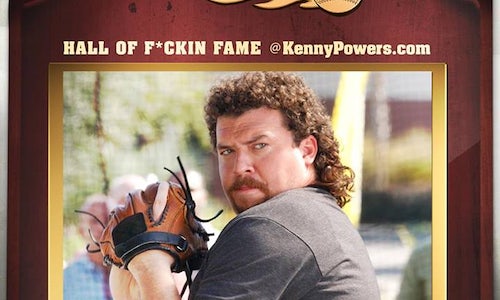 In anticipation of Eastbound & Down’s final season curtain call, we created Kenny Powers’ Hall of F*ckin’ Fame at kennypowers.com—a digital shrine to TV’s greatest baseball champion of the last generation. Prior to the Hall of F*ckin’ Fame, the hardcore, rabid fan base had limited means of finding and sharing their favorite quotes, insults and moments from the show in a way that was optimized to serve a feed-driven audience. To fans, Kenny Powers is a larger-than-life legend bursting with insult zingers that would bring anyone on the receiving end to their knees. Capturing the essence of what fans love most about Kenny Powers and distilling that into bite-size historic moments made this a no-brainer Tumblr strategy, which showed in the results, with content performing well above Tumblr benchmarks in the entertainment category. Kennypowers.com was exactly what fans were demanding, which was evident as the entire effort ignited this diehard fan base, delivering hilarious daily content that appeared in fans’ news feeds when they least expected it. Most importantly was the act of providing a platform for fans to pay tribute and say goodbye to Kenny Powers in an engaging and social way. Nuanced creative themes for fans – such as Kenny’s “HOFF" that features his 55 best moments—not because he’s only delivered 55 soul-punishing zingers and middle fingers, but because 55 is his jersey number – were conceived and developed to provide the kind of send-off that Kenny Powers deserved, and fans obliged. We created the perfect balance of content that works in social news feeds, coupled with the best, classic baseball card designs. Using Tumblr’s new in-stream ad product, we hit fans with a message that Kenny Powers dropped “dollar, dollar bills, y’all" to let you know his show is back on the day of premiere. The self-referential strategy worked; with over 25,000 notes, the ad performed above Tumblr’s entertainment category benchmarks. The Hall of F*cking Fame stands for everything that our star Kenny Powers was all about. The custom Tumblr was built to provide a visually engaging platform to chronicle four epic seasons of the show; it was chock-full of memes and GIFs, rife with insults, an visually as ridiculous as Kenny himself. Focusing on Tumblr as the key platform to share all of the classic one-liners, words of wisdom, flawless love advice, and quintessential KP middle fingers gave fans an inherently shareable platform to enjoy and share the best of what Kenny Powers and Eastbound & Down had to offer. And for those who weren't fortunate enough to have become fans yet, it provided a quick introduction and a very clear view of what the show and character were all about. As Kenny Powers would say, “It made the K-Train stupidly accessible. Hop on, a**holes." Kenny Powers and the rest of the Eastbound & Down crew are about to step out of the dugout and tip their hats, and we have done our part to make sure they all get a standing f*cking ovation. Kenny’s “HOFF" brings to life KP’s long, arduous journey and reminds Powers’ disciples why they followed him in the first place. It provides avenues for fans to produce sometimes-baller Eastbound & Down content, messages, and stories, and to get all their little friends involved too, assuming they have any. Fans will remember how much they love Eastbound & Down, and that HBO brought this to them. 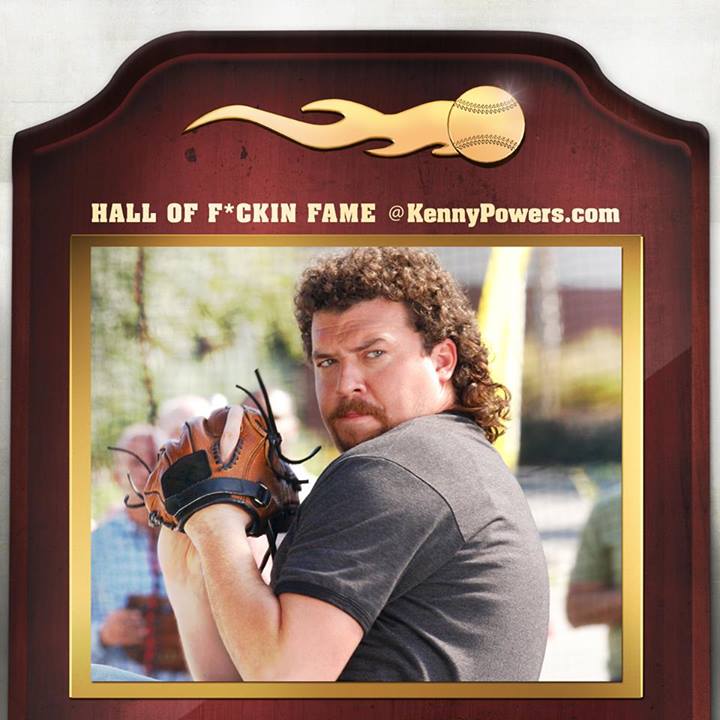