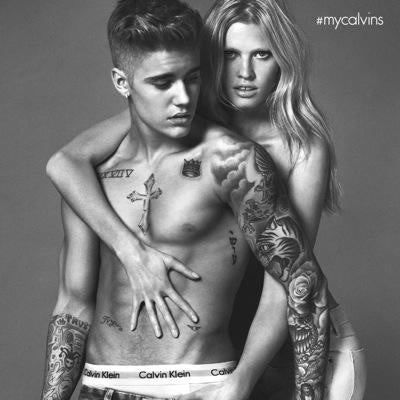 From Wikipedia: Justin Bieber is a Canadian pop musician, actor, and singer-songwriter. Bieber was discovered in 2008 by American talent manager Scooter Braun, who came across Bieber's videos on YouTube and later became his manager. Braun arranged for him to meet with entertainer Usher Raymond in Atlanta, Georgia. His debut My World was released in November 2009, and was certified platinum in the United States. He became the first artist to have seven songs from a debut record to chart on the Billboard Hot 100. Bieber's first full-length studio album, My World 2.0, was released in March 2010. It debuted at or near number-one in several countries and was certified platinum in the United States. With a global fan base, termed as Beliebers and over 40 million followers on Twitter, he was named by Forbes magazine in 2012 as the third-most powerful celebrity in the world. He had earned an estimated $55 million in the previous 12 months. On December 24, 2013, Bieber said on Twitter that he is "officially retiring." However, his management team subsequently denied it by releasing a statement saying that "he was kidding."