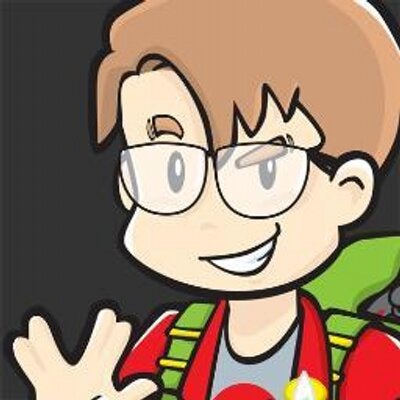 Jovem Nerd is a Brazilian humor blog created in 2002 and administered by Alexandre Ottoni "Young Nerd" and Deive Pazos. Covering topics on entertainment, especially movies, television series, science fiction, comics and role-playing, it was the winner of the MTV Video Music Brazil Best Blog of the Year, 2009. Its most popular attraction is the Nerdcast, a podcast that won The Best of Blogs 2007 Award for Best Podcast by the public. In 2013, Alexandre Ottoni and Deive Pazos were appointed by Time magazine among the hundred most influential people in Brazil year.