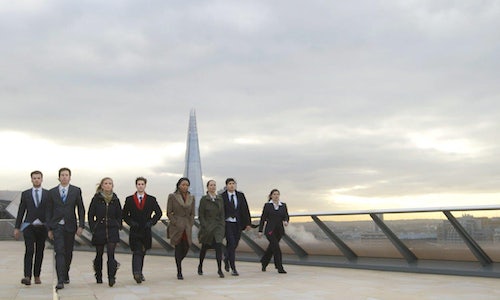 In just three months, Jobsite a UK professional recruitment site has improved its position in the marketplace by changing its focus from reach to relevance. Research from HPI brand tracking showed 30% of millennials — those born after 1980— found TV ads from major job sites "boring and uninspiring", while a further 23% could not tell the difference between them. To start a more meaningful conversation with this target audience on their terms and in their social space, Jobsite put an end to TV advertising and invested in a new digital, editorial strategy— to create, curate and connect distinctive content. The ‘creation’ resulted in ‘The Advantage’, a campaign to win the ultimate job interview package. This was launched with a video spoof of the hit BBC show ‘The Apprentice’ and playfully highlighted Jobsite’s brand proposition of ‘Real jobs for Real people’. To continue the momentum, Jobsite joined pop culture conversations on Twitter. By utilising hashtags that were already trending, ‘The Advantage’ campaign remained relevant, drove entries to the competition and general awareness of Jobsite throughout a seven week period. This new strategy and the creation of an ‘ecosystem of content’ has already had a sizable impact for Jobsite. ‘The Advantage’ video has received more than 740,000 views and driven more than 11,000 entrants to the competition. Furthermore, 64% of these visits have come via social media. More importantly, this activity has contributed to a change in Jobsite’s position in the marketplace. It has increased its share of voice to 54% and taken 37.5% from competitors – a big step towards becoming a premium product in a commoditised marketplace. Creating trend hijacks around TV shows and real world events on Facebook and Twitter have proven key in connecting with the audience. Jobsite has already increased its engagement on social media to above 4%, sustaining twice the engagement level of their competitors. One of the most successful tweets of the campaign capitalised on the hype around the hugely popular ‘Sherlock’ finale. The tweet made it appear that the Jobsite feed had been hacked by the show’s main character, as a part of the storyline: “MISS ME? This tweet has been hacked! #Moraity lives! Enter bit.lyjsadv to resurrect YOUR career! #Sherlock" By including the trending hashtag, the Tweet had a huge response with over 4000 retweets and favourites, and 79 times the normal reach. Jobsite successfully tapped into the 8.8 million viewers hooked to the show and saw a spike of click throughs to the Jobsite ‘The Advantage’ microsite. Jobsite was also able to join in with the heated football related conversations about Manchester United’s performance on Twitter. After 27 years, Manchester United’s manager Sir Alex Ferguson stepped down and passed on the prestigious role to David Moyes. Since taking the job, Moyes has been criticised on social media due to the club’s poor performance. Jobsite tweeted a timely picture of David Moyes following Manchester United’s 3-1 defeat to Chelsea with the caption: “Another tough week at work, David? Win a total career makeover at http://bit.ly/jsadv" The tweet was picked up by popular sports site Bleacher Reports (47,547,150 unique users) that claimed it was the best Twitter reaction to the match. Hijacking trends on Twitter and Facebook has proved hugely successful, with engagement to posts reaching 400% more than those by competitors running comparable campaigns. The results of the campaign are as follows: - 740,000+ views of ‘The Advantage’ video - 53,255 visits to the dedicated ‘The Advantage’ microsite (63.9% of visits coming from social media, 40.8% visits from mobile phones) - 22% increase in Facebook fans over in the first two weeks, and a four-fold increase in engagement levels - 11,210 competition entries - 35,079 Facebook interactions By creating a social campaign that seamlessly integrated into popular culture, Jobsite cut through the noise and engaged with its target audience in an impactful way. 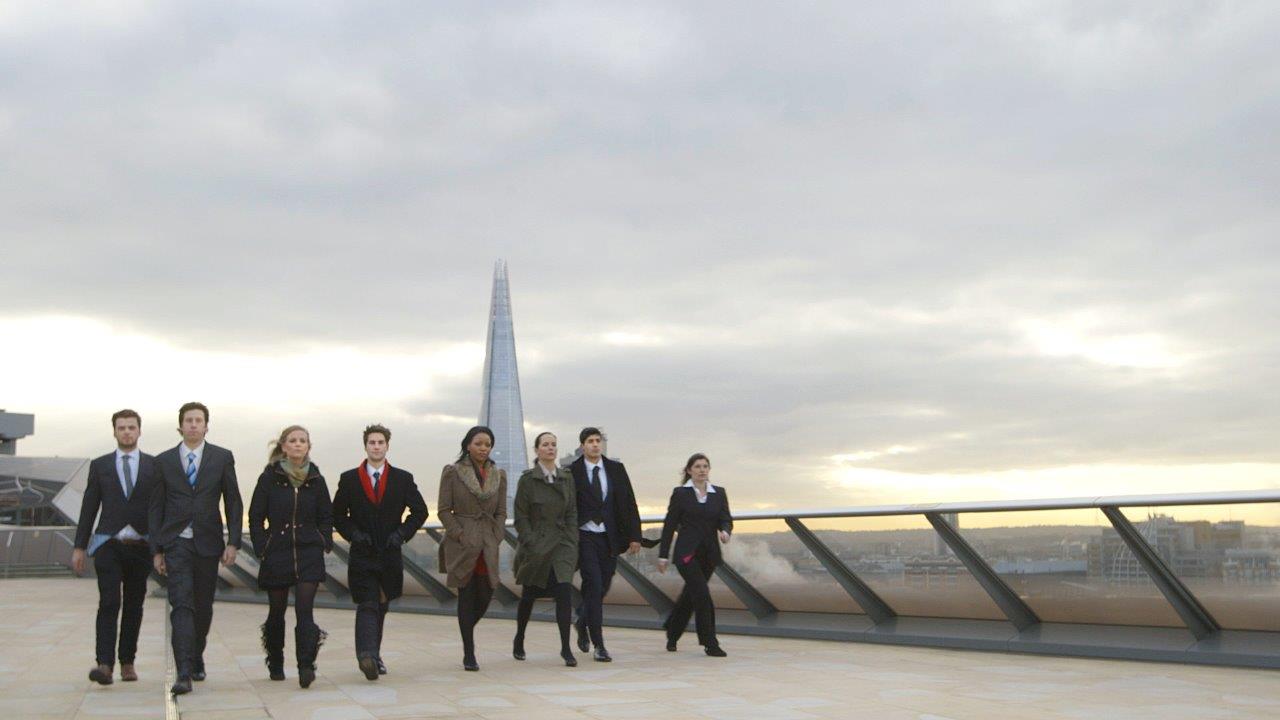