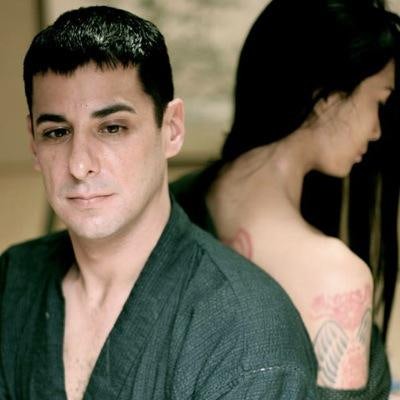 Jake Adelstein has been an investigative journalist in Japan since 1993. Considered one of the foremost experts on organized crime in Japan, he works as a writer and consultant in Japan and the United States. He is also an advisor to NPO Lighthouse formerly Polaris Project Japan, which combats human trafficking and the exploitation of women and children in the sex trade. He is the author of Tokyo Vice: An American Reporter on the Police Beat in Japan (Vintage) and the forthcoming The Last Yakuza: A Life In The Japanese Underworld. He edits the blog, Japan Subculture Research Center. He is a good friend to have but a terrible person to date. Jake Adelstein and the Japan Subculture Research Center use social media to collect information, re-examine and improve already published stories, and to let people know what we've written, so they can read it. We focus on Japanese organized crime, corporate malfeasance, the dark side of Japanese subculture, and what's admirable or interesting in Japan. We tweet in both English and Japanese and try to surf the information waves to places that are worth visiting. And then ride those waves back to share with our followers what we've found worth knowing. And we're very unique in our use of surfing metaphors.