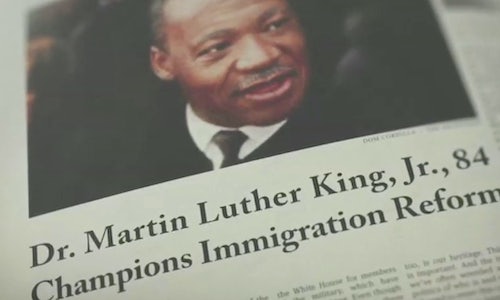 Imagine a World Without Hate

The Anti-Defamation League (ADL) was founded a century ago to stop defamation of Jewish people, and has since expanded its role to fight all bigotry. Despite its amazing work, very few people knew about ADL, and if they had heard about it, they associated the organization with exclusively Jewish causes. For the ADL’s 100 year anniversary, we wanted to not only celebrate the past but become a beacon for the future. After all, the world needed ADL now more than ever—it just didn't know it yet. The ADL’s causes of fighting intolerance and bigotry are more relevant than ever before. With the proliferation of the Internet, social media and smartphones, hate can now get scale in a matter of seconds. Our idea was to create a video that brought to life an alternative future, a future in which infamous acts of hate and intolerance had not happened. We imagined a world in which prominent victims – such as Martin Luther King and Daniel Pearl - had been able to flourish and live long, productive lives. Since ADL had zero media budget, we had only the social space to distribute our message. Rather than going after the usual suspects (i.e., celebrities with high follower counts), we targeted individuals who had the most passion for this issue and the most reason to share. Within hours of launch, the social space exploded. The video was getting 10,000 views an hour- solely driven by social sharing – before going on to get more than 1 million unique views. Non-profit videos are often meaningful, moving and important, but the momentum that this video gathered in the social space was unparalleled, leading ADL to be the first non-profit to be featured on YouTube’s most watched viral ads leaderboard. ADL was faced with many challenges. Firstly, how do you dramatize something as big as hate and intolerance? And how do you inspire people to take action against something so monolithic? And if those reasons weren’t enough, there were several other obstacles: • ADL had almost no budget • Most people had either not heard of ADL, or thought of the League as a rather old-fashioned Jewish organization, not entirely relevant in this changing world. • Also, let's face it, people are hit with so many good causes every single day, they’ve become extremely adept at tuning them out. • Hate, intolerance and bigotry seem particularly intractable to many people - human problems as old as the world, impossible to eradicate. We needed an idea so powerful and so inspiring it would transcend all these obstacles and get people to rethink bigotry and hate… and to understand what ADL stands for. This is where we had our big insight: every other cause—from the environment to poverty to public health—was using negative imagery, negative dramatization to bring attention to their cause, leaving people numb. What would happen if instead of dramatizing the cost of bigotry and intolerance we would bring to life the benefit, the yield of a world without it? Allowing people to imagine another, better world, a world that inspired their imagination rather than making them tune out? And it worked. All over the social space, people’s moving reactions to the video were chronicled. Many celebrities picked up on it, distributing the message far and wide. “This video kicked me in the chest. One of the coolest anti-hate things I have ever seen." – singer and LGBT activist, Ricky Martin “Heck, I like this link so much, I am going to tweet it twice." – Ann Curry, former Today Show host who tweeted the video link twice in one day to her 1.4 million Twitter followers “This will make you cry all over your chest." – Lena Dunham, creator of HBO’s Girls and Golden Globe Award winner This entry is deserving of the Social Good Campaign Shorty because it aimed (and succeeded) in increasing awareness for one of the most important issues that society has been dealing with for years. ADL’s video urged all kinds of people to imagine a world without hate and spread the message far and wide. This one little video, meant to simply commemorate the first 100 years of a noble, but little known organization, has created an impact beyond anyone's wildest imagination. It has reached millions of people from every walk of life, become a new North Star for ADL and defined its mission for the next hundred years. Most importantly, it has allowed mankind to think about hatred and bigotry in a new way: not as a tragic, permanent part of the human condition but as something that we can all overcome if only we have the courage and imagination to visualize a world without them. 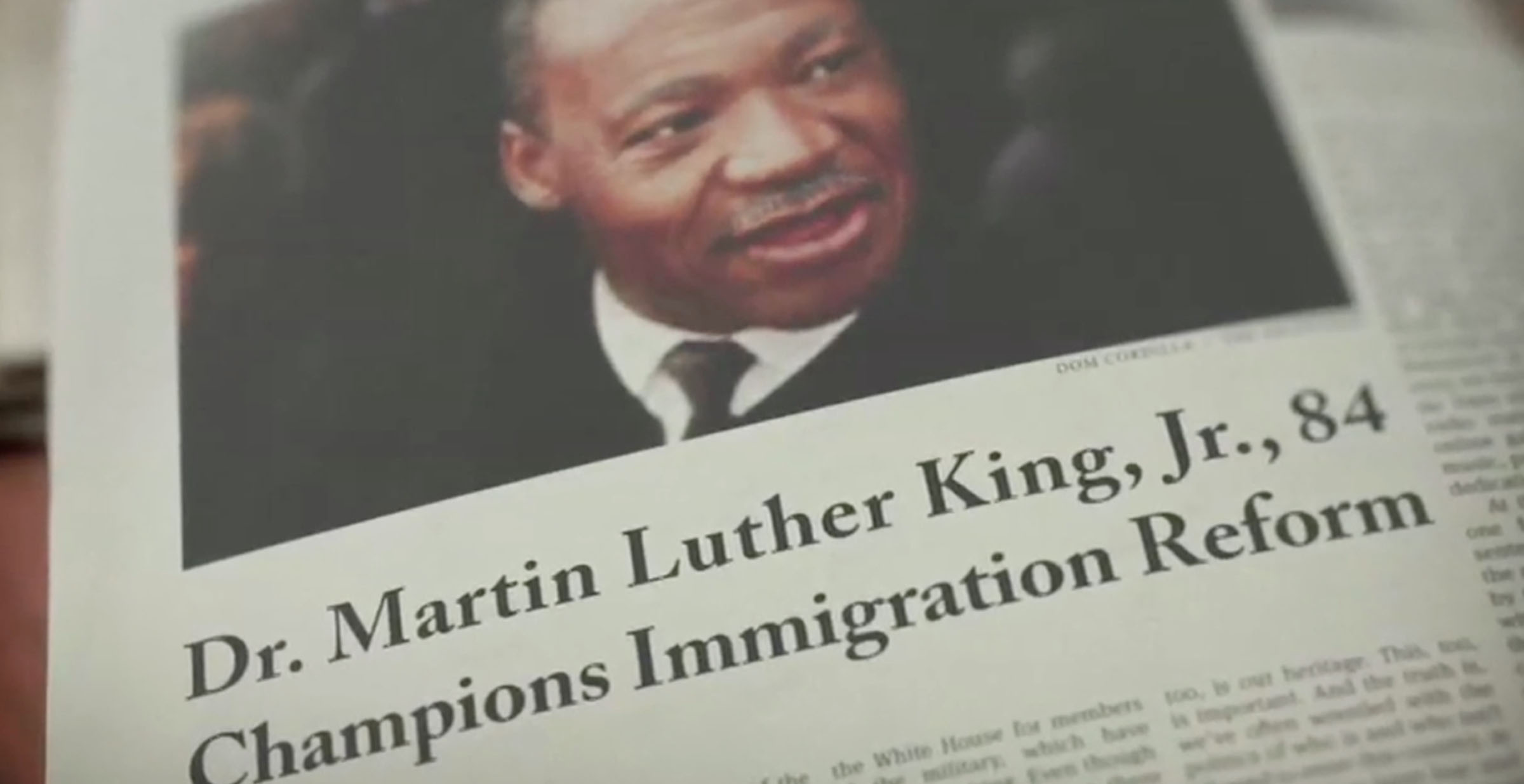