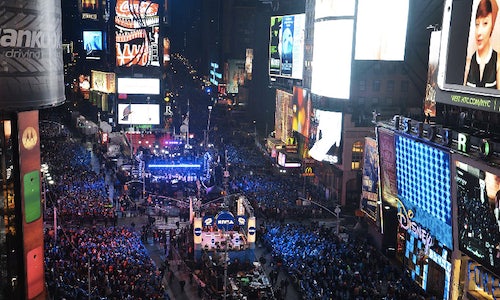 Aerva’s platform integrated social and user-generated content across HTC’s Paid, Owned and Earned media channels, providing a cohesive and engaging personal brand experience for consumers. In the US, UK, China, Hong Kong and Taiwan, HTC invited consumers to submit "Beautiful" images via social media (Twitter, Weibo, Wiexin), Email and through HTC's website using three simple steps: 1. Take a Photo, 2. Upload and 3. Share onto the Times Square billboard. After the photos are moderated for appropriateness and displayed on the Times Square billboard, Aerva's Digital Keepsake capability extended the reach of the campaign to people everywhere by providing a shareable photo of their picture displayed in Times Square and posting it in the Keepsake Gallery on HTC’s website.Brands don't typically allow campaign metrics to go public unless they've exceeded expectations. With that in mind, HTC today says a just-wrapped 11-week campaign that mixed global social media with Times Square ads drew 54,000 photo submissions. The effort, pitched in the United States, the United Kingdom, China, Hong Kong and Taiwan, centered on a contest to win a 24-carat-plated HTC One smartphone worth $2,500. Working with Aerva, a company that offers out-of-home (OOH) digital marketing, the electronics firm drove engagement through a combination of paid ads on Facebook, Twitter, Weibo (China's version of Twitter) and WeChat (called Weixin in The People's Republic, it's an immensely popular mobile app there). 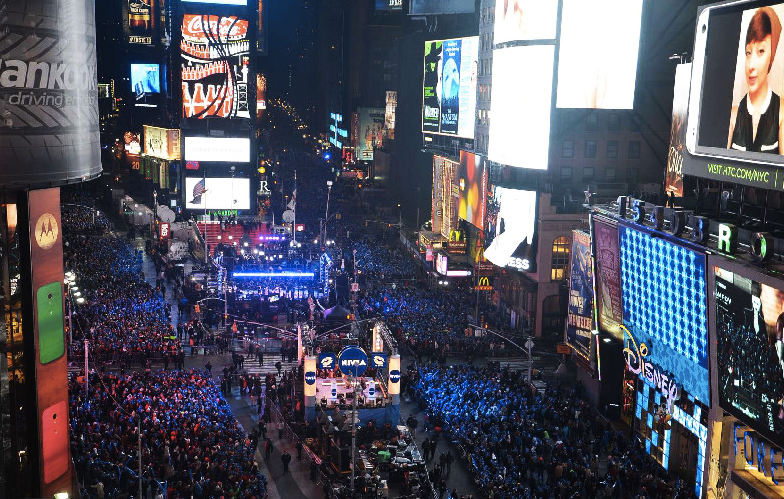