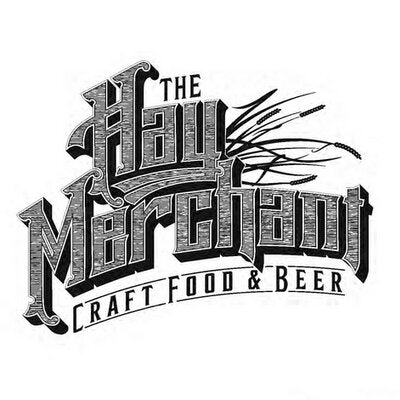 About The Hay Merchant

Hay Merchant, a craft beer bar in Houston, offers 80 beers on tap (75 taps and 5 cask engines) and a menu from James Beard Award nominee Chef Chris Shepherd. Located in a remodeled 1940s building in Houston's Montrose neighborhood, Hay Merchant was built with individually regulated pressure valves on each tap for perfect pours. Menu items include crispy pig ears, the Cease and Desist burger and chicken wings with Korean red chile paste. Hay Merchant social media to interact with their customers--new beers on tap, special events and advice on beer. Their customers are extremely active, which makes the social media accounts successful. Customers like to record the beers they drink at the bar and are very enthusiastic about what they like and don't like.