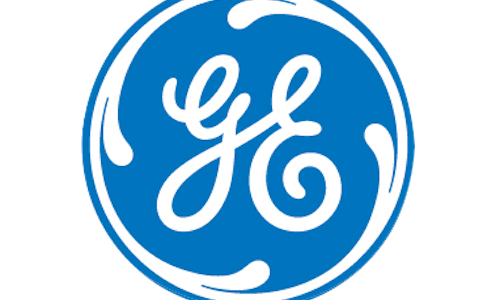 GE was one of the first brands on Vine, launching just one day after the platform was released to the public. Since then, GE has made Vine a staple of its monthly content strategy, posting a total of 80 original vines ranging from DIY science projects to behind the scenes testing in the lab. Beyond monthly content, GE leveraged Vine for larger campaigns throughout the year with a heavy focus on fan-submitted vines. GE noticed early that science and DIY vines were resonating very well with its audience. This insight led GE to create a vine that showed a simple science experiment with milk, dish soap, and food coloring and tag it with the hashtag #6secondscience. The vine turned out to be one of the most successful vines posted by any brand in platform history with over 418k total organic engagements (like, comments, and revines) on Vine, and more than 31k link shares to Facebook and Twitter. This opened the door for the #6SecondScience Fair, a challenge for fans to show their own science experiments. GE became one of the first brands to partner with notable comedic and stop-motion Vine influencers to increase awareness of the campaign. At the end of the week, GE received more than 600 submissions from around the globe and increased its Vine account following by 40k, a 281% growth. One month later on September 8th (9.8), GE launched it’s #GravityDay campaign in honor of Isaac Newton’s historic discovery of earth’s gravitational force, keeping GE top of mind when it comes to science. Over the course of the 3 day activation, GE asked fans to catch an apple and drop it off screen to the next person, helping create the longest "apple drop" on Vine. More than 1,500 Vines were submitted using #GravityDay, and several times throughout the campaign the hashtag trended on the platform. GE's vines held the https://vine.co/v/h1zW6D3OKIJ, https://vine.co/v/h1abdT3qPlX, and https://vine.co/v/h1BwgrJVI9j positions on Vine's 'Popular Now' page -- a first for any brand on Vine. By embracing the platform early, GE has gained more than 130 unique articles of earned media in major publications like The Atlantic, Yahoo! News, and Fast Company. The brand’s efforts on Vine have even led to national television coverage, including Good Morning America and NBC’s A Toast to 2013 New Year's Eve special with Kathie Lee and Hoda. To date, GE’s Vine account has amassed nearly 100k followers and 1.25 million organic engagements (likes, comments, and revines), becoming one of the top 20 most followed brands on Vine (and one of the top 3 excluding entertainment and sports brands). 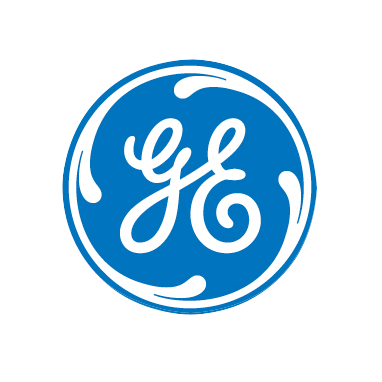