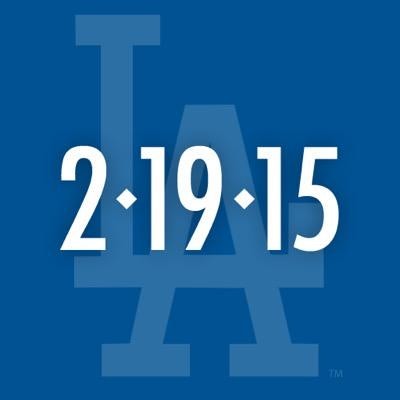 Dodger Stadium was the most checked-in sports venue in the United States and ranked fourth on the list of most checked-in locations in the United States in 2013, according to Facebook. In addition, Dodger Stadium ranked eighth worldwide as the most Instagrammed location of 2013. The Dodgers led Major League Baseball in total growth throughout the 2013 season on Facebook, Tumblr and Instagram. The club's total growth of 193,483 on Twitter was good for third in Major League Baseball. Based on social interactions per post, the Dodgers ranked first in the Major Leagues in engagement per fan on Twitter, Facebook, Instagram and Tumblr during the 2013 season. In 2013, Instagram was the club's most engaged platform with @Dodgers accumulating 30,849,622 likes, 373,072 comments and 309,314 new followers. The @Dodgers won the MLB Network awards for Best Team Promotion for the Vin Scully Takeover and Snapshot of the Year featuring Clayton Kershaw and Sandy Koufax. The Dodgers engage on social media to tell a story through access. @Dodgers books National Anthems (http://atmlb.com/1lQs4zW), tell love stories (http://atmlb.com/1fnB9L2), brings families together (http://atmlb.com/1jGgmJL) and even sometimes apart (http://atmlb.com/1jGgmJL). It unite generations (http://bit.ly/1nAeU9g), teaches geography lessons (http://bit.ly/1lQss1d), and take over other team’s accounts (http://atmlb.com/MUusJe). According to USA Today, the Dodgers won Twitter once: http://usat.ly/1gHsgOz