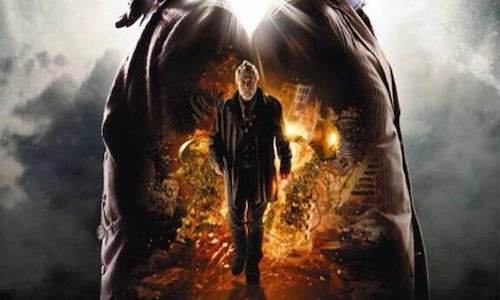 Winner in Tumblr of the Year

Tumblr is the perfect platform for fandoms and there isn’t a fandom larger than Doctor Who which launched its Tumblr page in April 2011 and now has over 580,000 followers. The Doctor Who Tumblr helped to elevate Doctor Who to the number 1 topic on Tumblr, bigger than any other TV show or event. BBC America’s Doctor Who 50th Anniversary campaign on Tumblr began 6 months ahead of time, creating isitthedoctorwho50thanniversaryyet.com and populating it with daily posts catered to fans. Throughout 2013, each month on the Tumblr was dedicated to each of the 11 Doctors. The Doctor Who Tumblr ran participation campaigns and contests including rewarding fans who told us their plans to host viewing parties by secretly sending them physical party packs and then distributing the paper elements of the pack in addition to new items digitally. We created a guide on where to watch across cinema, TV and On Demand plus a guide on how to celebrate with other Whovians. The Doctor Who Tumblr facilitated live tumblring to support the on-air programming throughout Doctor Who Week on the channel. During the 50th Anniversary special, we live-tumblred the premiere after previously developing a system to protect fans from spoilers. Additionally, we distributed an exclusive Tumblr video from Matt Smith created for fans that generated over 18,000 notes. Over the three-day anniversary celebration weekend more than 10.6 million total posts from 2 million people were shared on Tumblr. During the 2-hour special 1 million people shared 5 million posts on Tumblr. Those posts earned another 3.1 million likes that day.These are the biggest numbers ever seen on Tumblr for a televised event. In comparison, the MTV Video Music Awards - previously the largest event - earned 2.1 million posts from 1.1 million contributors in a day, and the 2013 Super Bowl saw 1.5 million posts from 1.1 million people. Additionally the Doctor Who 50th Anniversary on BBC America was promoted via Twitter, Pinterest, Vine, Facebook, Instagram and YouTube. BBC America, in partnership with Nerdist Industries, produced a Doctor Who 50th Live pre-show at the YouTube Space LA. This show was the first-ever simulcast from YouTube Space LA. It was hosted by Veronica Belmont, featuring guests such as Phil DeFranco and Grant Imahara, the show curated amazing fan content from all over the globe, and lead into the Doctor Who 50th Anniversary on November 23rd, 2013. The week leading up to the Doctor Who 50th, BBC America on YouTube promoted “Doctor Who" content from popular YouTube channels including Nerdist, EmergencyAwesome, Doctor Puppet, PBSideaChannel, How to Cook That and Rugburn. 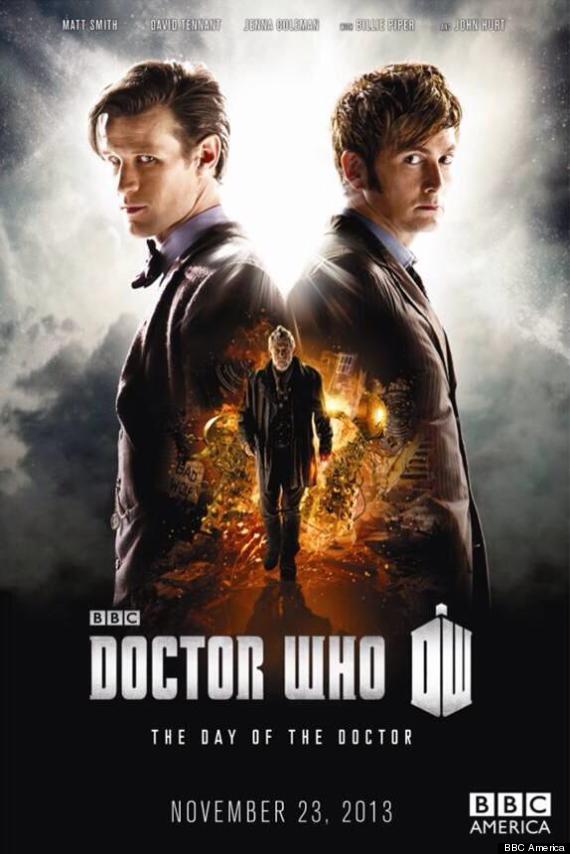