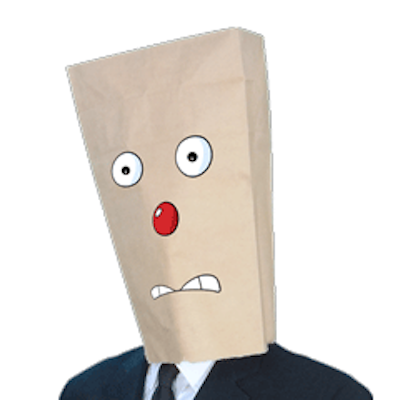 According to The Wall Street Journal**, Canal do Otário is one of the video makers who most suffer from a lack of freedom of expression on the internet (specially in Brazil). He has started in the beginning of 2012 as a vlogger on YouTube, making short videos about misleading advertising, freedom of speech and government propaganda, using a very charismatic character called "Otário Anonymous." In a very innovative way (using special effects and simple language), he shows to people how some companies and politicians are cheating them. Despite the funny personage (using a paper bag over the head, clown nose and silly voice), it became very respected and admired over social media (even by those who are the target of its criticism). Some of the accusations showed on the videos became subject to the Brazilian Senate investigation. On 2013, he was declared 'Shorty Vox Populi' winner in #Activism. (**) http://online.wsj.com/news/articles/SB10001424127887324807704579087550683336712 The social media helps Canal do Otário to fight against censorship and to show people the truth, sharing thoughts about misleading advertisement, freedom of speech and government propaganda. The Canal do Otário uses the social media to create exclusive videos, posts and illustrations on: Youtube, Facebook, Google+, Instagram and Twitter, and also to interact with the followers. With more than 400K subscribers on YouTube Channels, 430K likes on Facebook page, 33.2K on Twitter and an average Klout Score of 81**, it seems that Canal do Otário is doing the right thing. He is showing to people that, if a guy using a paper bag on the head, clown nose and silly voice can change the world, so everybody is able to do the same! ;-) This is real social media activism! (**) http://klout.com/#/CanalDoOtario