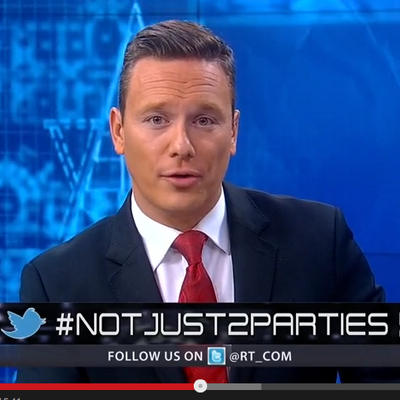 Ben Swann is a two-time Emmy winning, investigative reporter that speaks truth to power. Alex Seitz-Wald wrote for Salon on Jan. 14, 2013, "Journalists are supposed to question official accounts and probe for hidden evidence, but does questioning the media and police’s account of the Sandy Hook massacre go too far? It’s a question worth asking in regard to Ben Swann, an anchor at the local Fox affiliate in Cincinnati, who uses his personal YouTube channel to 'question this whole narrative' and advance alternative theories about the Sandy Hook and Aurora shootings."