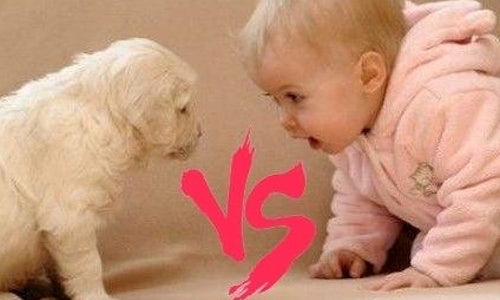 BarkBox vs. Citrus Lane The Epic Battle of Cute

Puppies and babies have long battled each other over the crown of online cuteness. BarkBox and Citrus Lane decided to end this debate once and for all by putting it to a vote and letting their Facebook communities battle it out. So began The Epic Battle of Cute! Puppies vs. Babies. 30 puppies and 30 babies went head to head in a wild week of Facebook voting. It was a pitched battle with the babies taking the early lead. In the end the pups rallied and proved once and for all who is top dog when it comes to cuteness. Cuz dogs ... 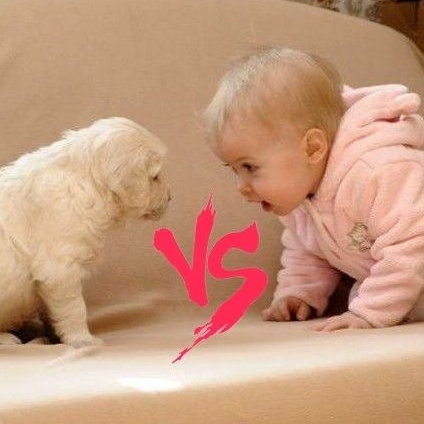