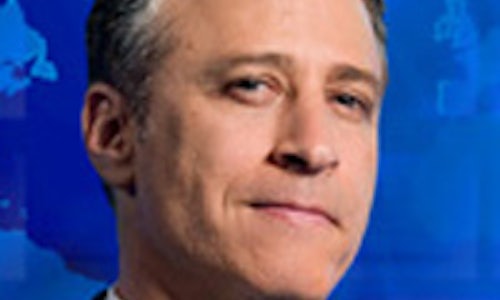 Because a nationally-televised show on basic cable wasn’t enough. And now 141 characters is too much.• #TDSBreakingNews: original jokes based on the day’s political news, plus updates and guest info to encourage fans to tune-in to the 11 p.m. broadcast. • Original hashtags creating viral joke campaigns: #RupertMurdochApologies and #Olympics #FakeSpoiler • Promotion for full episodes, extended interviews, and videos from the most recent show throughout the day. Links send to video available on every screen. • Promotion for additional digital content on mobile, Facebook, and Tumblr, including R.O.M.N.E.Y. 140. • Live tweets during #DailyShowLive (live election show) brought fans a John Oliver segment that integrated the use of Twitter in real-time. Plus original jokes. • Exclusive previews of an upcoming show, including two biographical campaign film trailers featured during the RNC and DNC conventions. Extra broadcast-level content not featured on-air. • Early and last-minute access to tickets to see tonight’s taping in New York. • Exclusive video featuring Jon Stewart celebrating @TheDailyShow’s one millionth follower P. Diddy-style as we passed that milestone. • Exclusive videos during dark weeks, including the Emmy-winning series Correspondents Explain. • Retweets for correspondents and contributors who use Twitter to promote and reveal something about their appearances on the show. For example: @hodgman and @almadrigal • Help our fans talk about the show using #DailyShow, including on-air hashtag promotion. 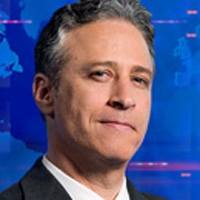