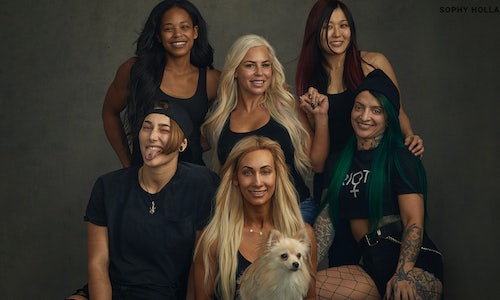 WWE’s first-ever no makeup photo shoot took a diverse group of female Superstars, wiped away their makeup, glamourous ring gear and hair extensions, and had these strong women take raw, unedited photos. The female Superstars also gathered for an honest conversation about beauty, media scrutiny and past experiences with body dysmorphia in celebration Women’s History Month.

In the early days of WWE’s history, there was a prototype of what the ideal female body should look like. As respect for women’s wrestling grew, openness to other body types, ethnicities and eccentricities were embraced. Being as these women are always in the spotlight with full glam, hair, makeup and flashy gear, WWE stripped that away to showcase their natural beauty.

Furthermore, social media has, unfortunately, created a toxic space for women in which they feel they have to look a certain way or else they are subject to ridicule. It’s especially amplified for women in the public eye who must use their athletic build as a selling point.

When first banding together to brainstorm this idea, the WWE Advanced Media Group team found it necessary to have every factor in this piece led by a woman. WWE made sure to have a female video producer, a female photographer and a female social media producer on set. WWE gathered eight Superstars from different wrestling brands and backgrounds into a studio to create a neutral space away from the masculinity and pressure of a wrestling arena.

WWE dressed the female Superstars in simple black T-shirts and jeans and ensured they were makeup-free – meaning no false eyelashes, heavy contour, hair extensions or bright costumes. The Superstars had basic hair styles and were shot in front of a muted background. This way, the main focus was on the talents’ faces and their honest connection with the camera, something often warped by social media. WWE shot a mix of color and black & white photos to showcase the simplicity of the photographs, as well as to display the athletes’ scars, bumps and bruises – badges of honor displaying their strength and hard work in the ring. Additionally, WWE took candid shots of the females mid-motion to accentuate the raw nature of the atmosphere, showing the talent without pre-determined poses.

The main goal was to make sure the female Superstars felt comfortable. WWE’s editorial lead on set interviewed the women immediately after the photoshoot to get their reactions to being vulnerable. WWE aimed to get to the core of their feelings, to show what it was like displaying a different side of themselves to WWE fans.

In addition to the no makeup shoot, one female WWE Superstar, Carmella, led an honest discussion about beauty standards with five other female talent from Raw, SmackDown and NXT. Having the discussion led by a fellow athlete allowed the roundtable to feel more natural as a conversation instead of an interview. Superstars were also allowed to post some behind-the-scenes content in their Instagram Stories to tease the feature’s release to excite WWE fans.

The gallery and roundtable interview were released on March 12, 2020. Ahead of the official launch date, WWE posted a group teaser photo on WWE’s Facebook, Instagram and Twitter on March 8, International Women’s Day. The teaser photo performed exceptionally well on social as it reached over 2.6 million users on Facebook and garnered more than 3.2 million impressions on Instagram. On Twitter, the post was ranked the “Top Media Tweet” for WWE in the month of March, had the highest engagement rate of the month and garnered over 1 million impressions on the platform.

On the launch date, traffic to WWE.com was extraordinarily high with 8.8 million page views on the first day alone. On social, the gallery post received more than 343,000 engagements on Facebook. On Instagram, the carousel post had the highest engagement rate of the day, averaging 6.5 percent, and received over 326,000 likes, 2,400 comments, 2.7 million impressions and 9,300 saves. WWE also created an Instagram Story of the gallery that averaged 14.5 million impressions and an average reach of 638,000 users. The roundtable interview video was posted across social media, and most notably the video amassed 687,000 views on IGTV and 1.2 million views on YouTube. Additionally, WWE updated the Facebook avatars of the Superstars who were involved in the shoot, which across the board, became the most engaged post on their pages for the past 90-365 days. 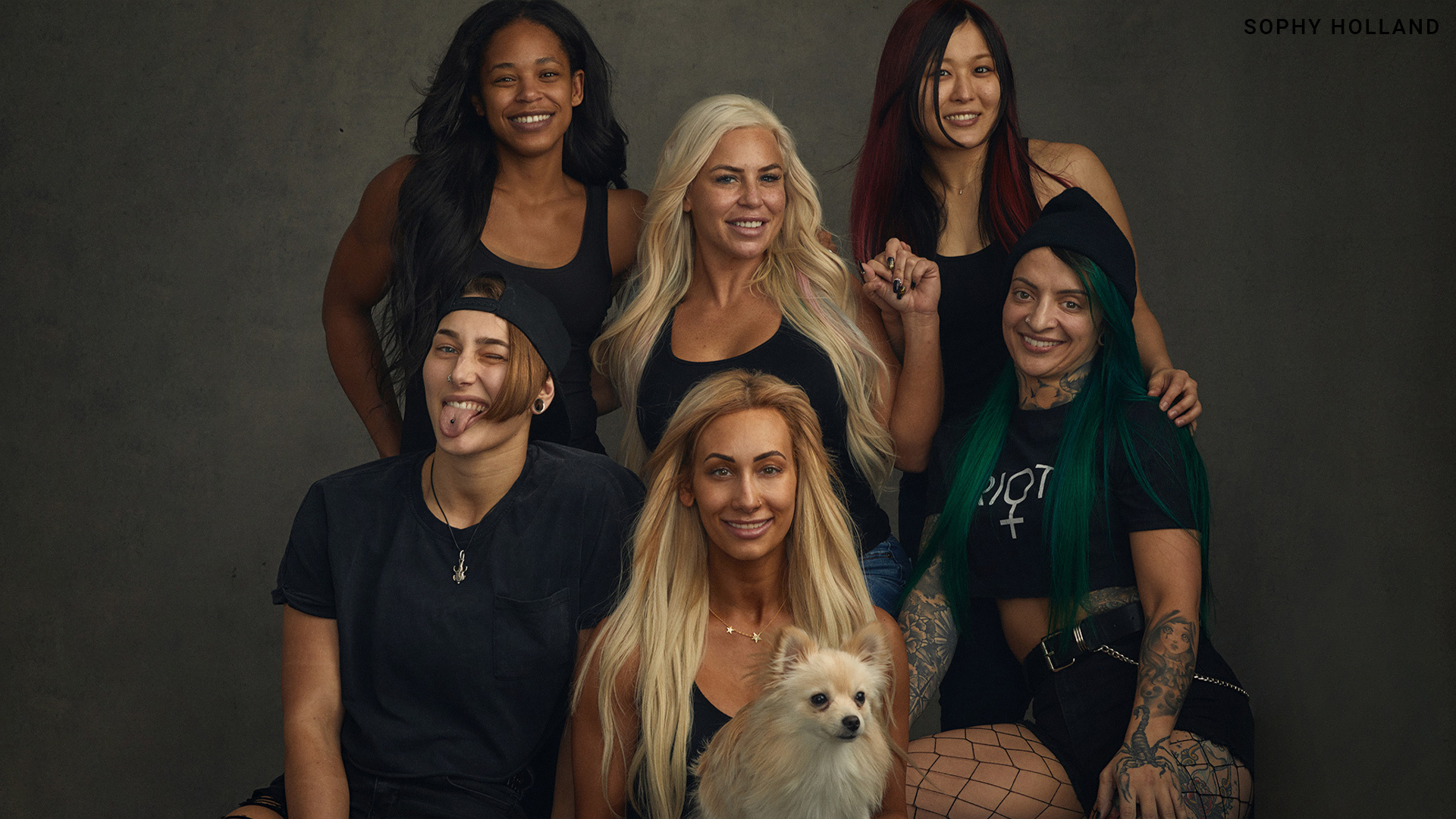 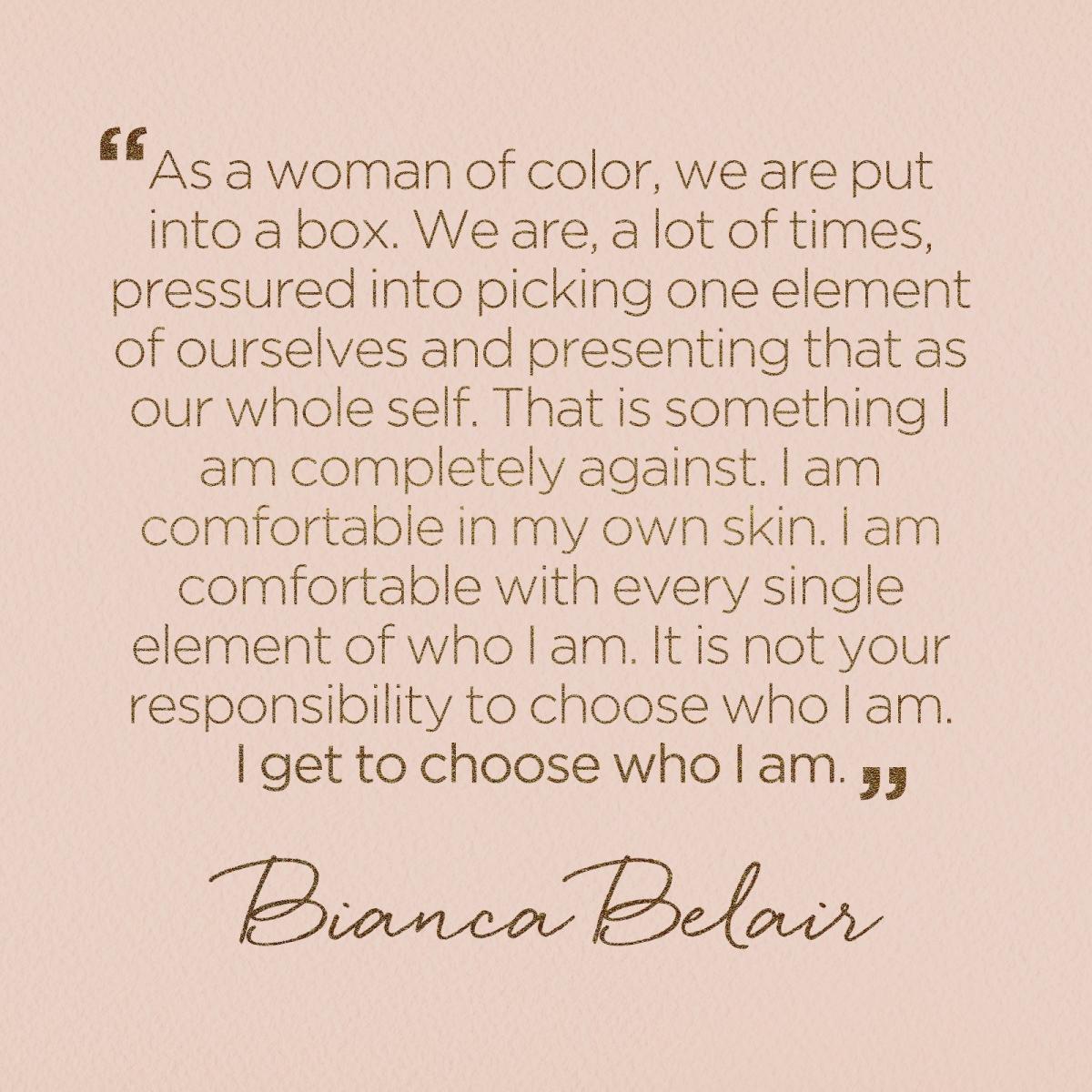 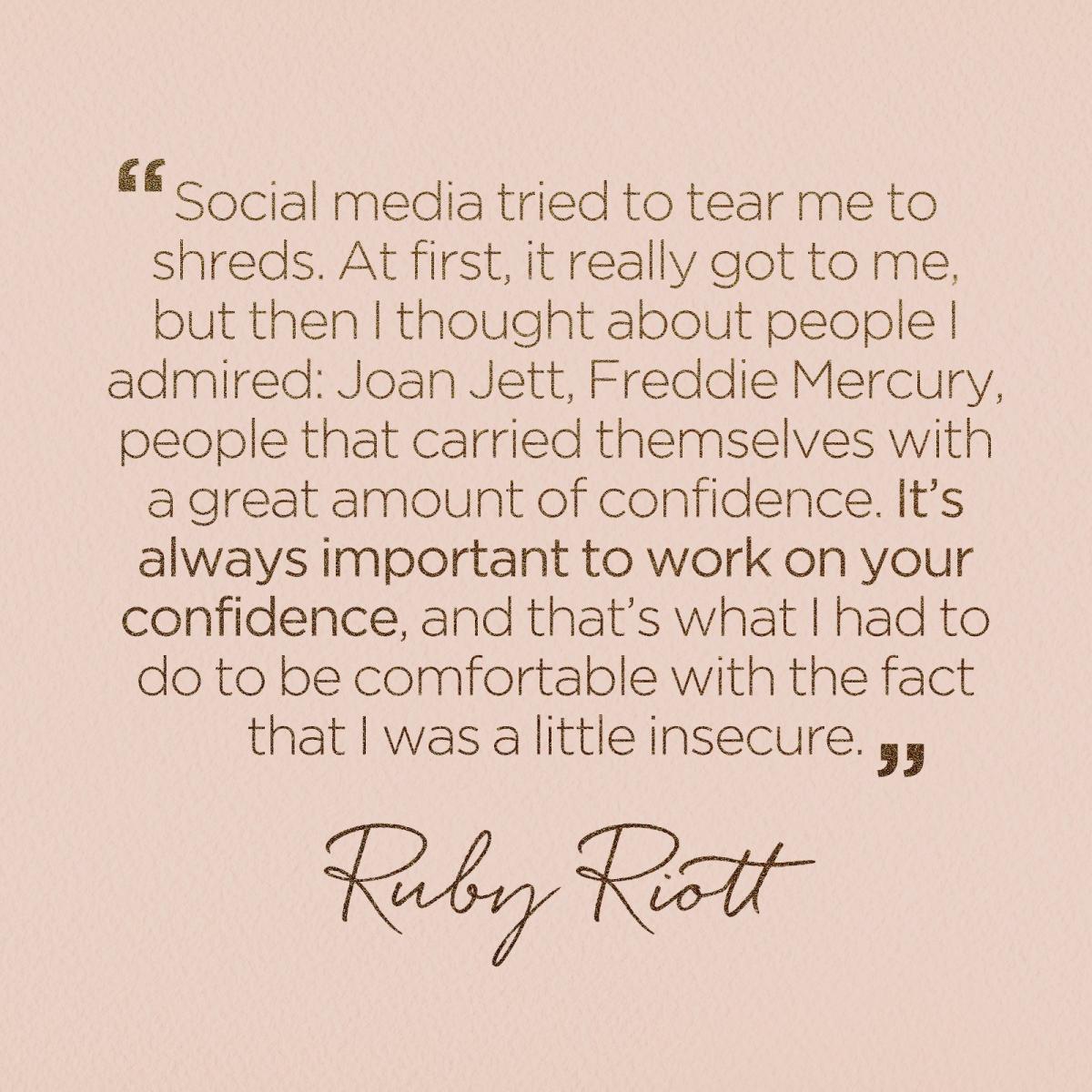