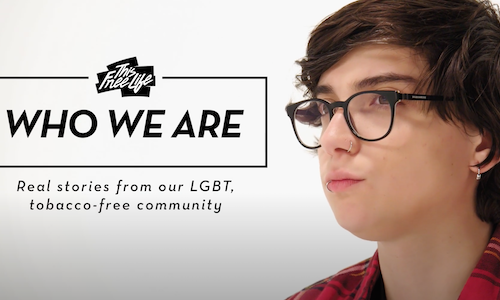 Who We Are: FDA’s LGBT Public Health Campaign

The LGBT community faces many public health disparities, but one of the most pervasive issues doesn’t get many headlines: tobacco.

About 2 million young adults in the U.S. identify as LGBT. This population is more than twice as likely to use tobacco as their non-LGBT counterparts, and tobacco claims tens of thousands of LGBT lives every year.

To combat this disparity, the FDA launched This Free Life, the first-ever national campaign designed to prevent tobacco use among LGBT young adults ages 18 to 24. The campaign challenges the perception that tobacco use is a necessary part of LGBT culture.

Before launch, the campaign conducted a thorough literature review and formative research that illuminated the values of our audience. This Free Life aims to align the tobacco-free lifestyle message with the real values held by LGBT young adults. The brand leverages these key cultural insights into all creative content, including our distinctive Who We Are series.

The purpose of Who We Are was to pivot our bright, colorful creative tone to better reflect some of the challenges faced by LGBT young adults, and let their stories shine. We designed this creative to establish the brand as an authentic voice within multiple subpopulations of the LGBT community, and to generate engagement around the tobacco-free lifestyle message.

“There definitely is an x factor when it comes to what I think of as butch lesbians. Smoking was part of the mysticism of being a butch. I started smoking socially. It had gone from looking cool in front of my friends to: I was fully addicted.”

This earnest voiceover, excerpted from the Who We Are series, is the product of careful research and audience targeting. The public health goal and niche audience made This Free Life a unique marketing challenge. Before launch, we pinpointed what media channels are ideal to reach to an LGBT audience. This Free Life has used a range of integrated marketing tactics, including print and outdoor advertisements, digital advertising with LGBT partners, a custom-built website, and active social channels.

To ensure campaign creative was relatable to LGBT young adults, we conducted a ‘deep dive’ of cultural research. FDA conducted 34 diverse focus groups among 140 LGBT 18-24 participants in 7 U.S. cities. The focus groups—along with extensive literature reviews—led us to four crucial insights that tend to apply to the LGBT young adult population:

1.         They have experienced difficulties in their lives because of their sexuality and gender identity.

2.         They are proud of who they are, including their sexuality and gender identity

3.         They care about their appearance and what others think of them.

4.         They are highly social and often see their friends as family

In practice, we’ve observed that our audience is more likely to engage with content if it reflects these values.

When we launched in 2015, most of our content emulated the upbeat, campy aesthetic that many brands are now treating as synonymous with queerness; in an earlier campaign video, Ru Paul drag queens proudly refuse to let tobacco give them smelly hair.

Recently, This Free Life decided to pivot our tone to better address the emotional needs of this audience. We introduced several series that move beyond bright-and-boisterous to instead tell stories that are poignant and vulnerable (without forsaking our key insights).

Our recent Who We Are series instead leans into our first audience insight: our audience encounters difficulties stemming from their experiences as an LGBT person. We asked real LGBT young adults to recount experiences from their lives, discuss the negative role tobacco has played, and select a few labels (from a wall filled with buttons arranged to spell out PROUD TO BE) that they proudly identify with. Ryan, an FTM trans man, brings our second audience insight to life when he tells us that he is proud to be a trans, tobacco-free, role model.

In total, This Free Life got to share intimate portrayals of seven real queer young people, and show our audience how their peers wrestle with the role tobacco plays in the LGBT community.

Since launching in 2015, This Free Life has worked hard to craft creative content that resonates with pre-existing values, and target a niche audience with strategic media buys and multichannel integration.

These seven stories have generated millions of impressions and engagements. The digital video completion rate of 77% (exceeding our previous campier creative).

The identity of the speakers can draw out meaningful engagement from audience members who share their sexuality or gender identity. For instance, Ryan’s story generated strong active engagement: 160 user comments and 100+ shares from a disproportionately trans segment of our audience. Since Ryan’s spot went live, it has been viewed 145,000+ times and generated 3,000+ likes.

Who We Are is a microcosm for the brand’s overall strategy:

2. Place the spot strategically, with an eye to LGBT young adult media consumption.

The numbers speak for themselves:

This Free Life’s dedication to authenticity has helped the brand establish credibility and spread a vital health message to our LGBT audience. Who We Are is a strong example of how creative work rooted in our audience’s identities and experiences can show our community that an LGBT life should be healthy and happy.

Video for Who We Are: FDA’s LGBT Public Health Campaign 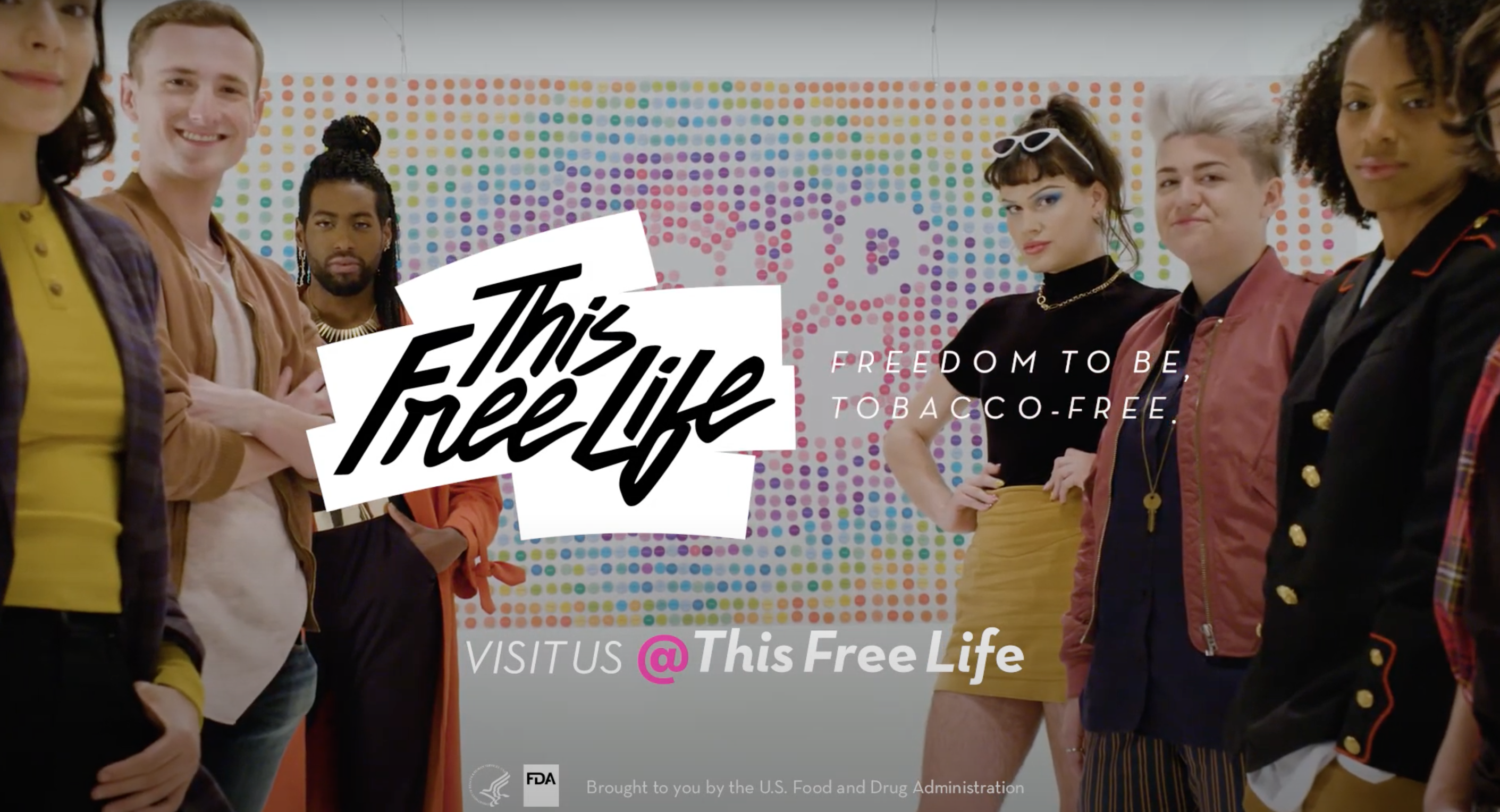 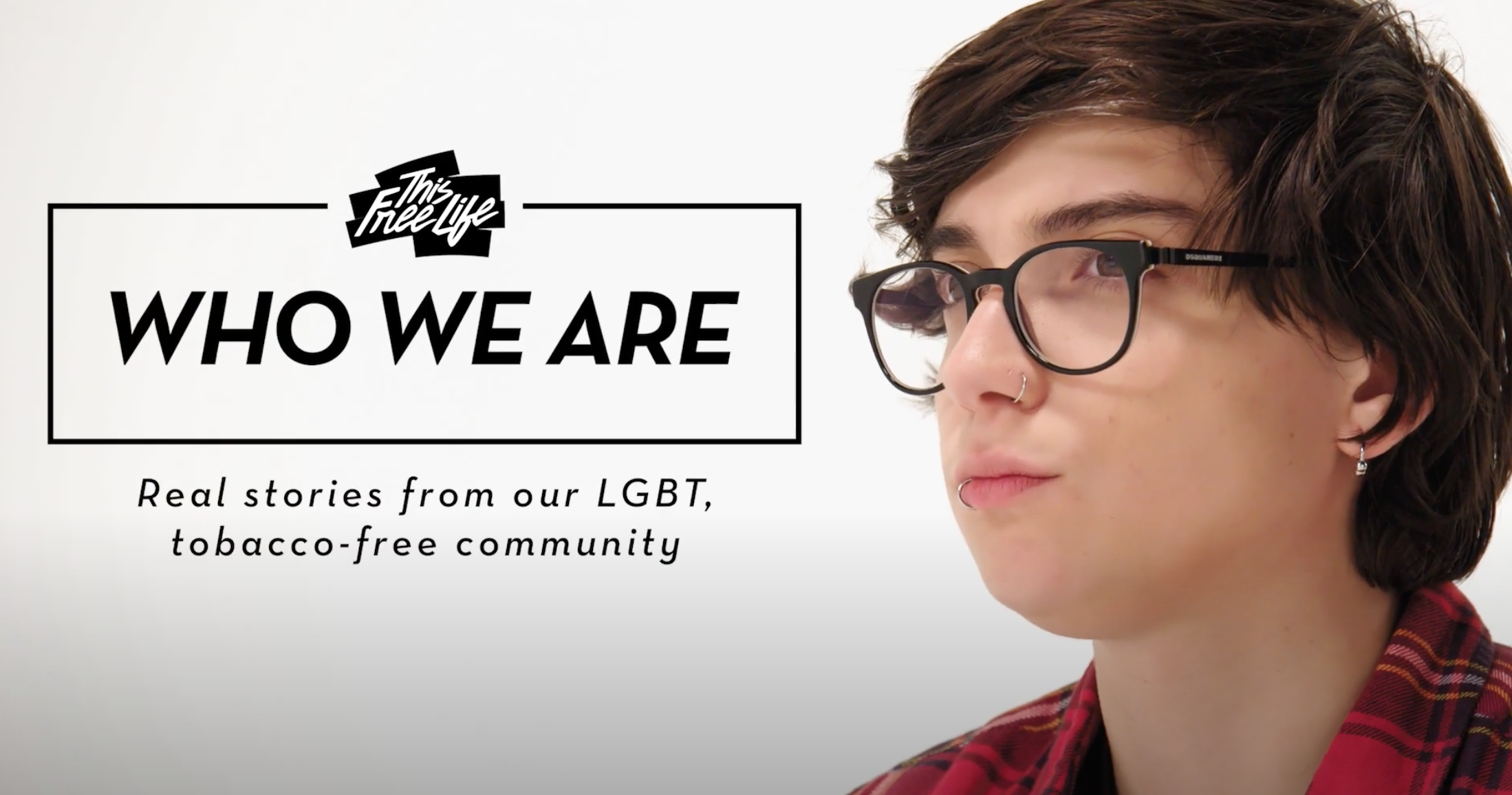 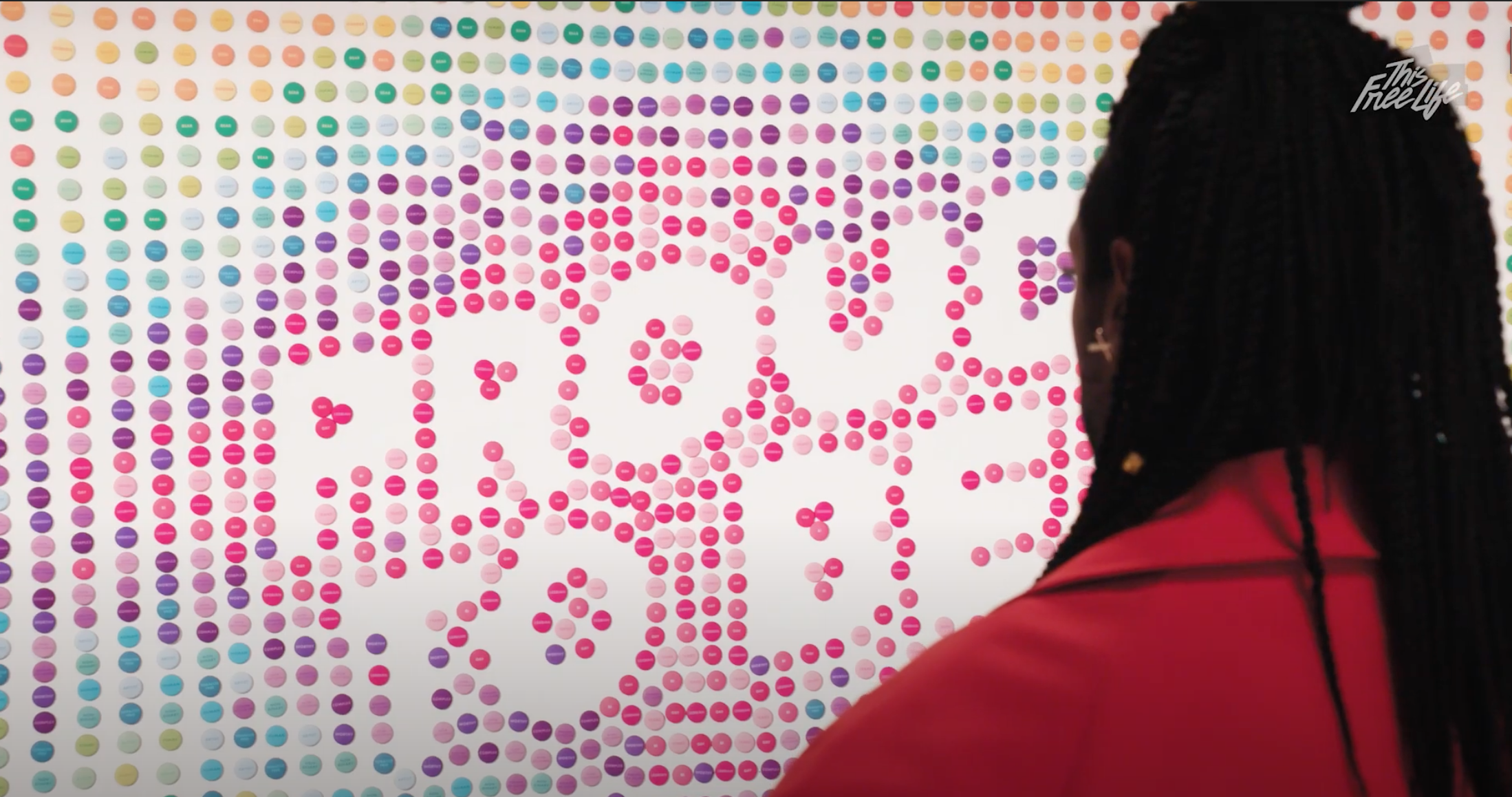