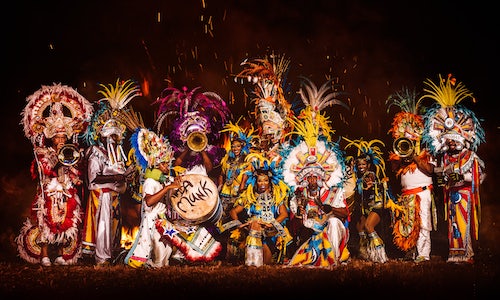 How do you make a beer commercial in the wake of Hurricane Dorian?

KALIK - The Beer Of The Bahamas - wanted to assume a more progressive role in Bahamian society, becoming a "cultural catalyst" that unites Bahamians and propels the Bahamian people forward. KALIK wanted to lead the charge in a national conversation aimed at bringing together different ideologies and bridging an ever-divisive generational gap. On the heels of Hurricane Dorian, which devastated large parts of the Northern Bahamas, we needed a campaign that would unite the nation and boost national pride when the country most needed it.

At the core of the KALIK beer brand is Junkanoo - a carnivalesque parade that dates back to slavery. KALIK’s name is actually derived from the sound of the cowbells, a key instrument that drives the rhyme of the parade, chiming “K’lik, Kalikin’ Kalik.” But Junkanoo is more than a parade. Its a community "dojo" that brings together different all generations and walks of life, from the Prime Minister to the fisherman. It's a cultural artform that takes 10 months to prepare for one mad night "rushing" for the crowd on Bay Street.

We decided on a documentary-based campaign in which Bahamians could see themselves united in their most unique and powerful form of cultural expression. Junkanoo. Our aim was to premiere the documentary at national cinemas ahead of the actual  parade on Christmas Day. We had eight weeks...

We began our creative process by inviting key leaders from the Bahamian Junkanoo Community to our creative workshops. We wanted to ensure that competing Junkanoo groups felt represented and that we were telling the Junkanoo story in the most objective, inclusive and inspirational manner.

For Bahamians, Junkanoo celebrates freedom and the progression of a people from slavery to post-independence. It's a cultural institution that unites people but also divides them in fierce competition between the rival community groups. Our creative strategy was to tell a story that would raise national pride but flip the script on the compeition element by focusing on how Junkanoo brings the nation together.

When Junkanooers shout WHO ARE WE!?, it's a rallying cry with the response depending on the group that you support. SAXONS, VALLEY or ROOTS may be the crowd's answer, chanted like fans at a soccer match. However, through this campaign, which would culminate in a 40min documentary showing in national cinemas, we wanted to suggest a new response. One that would bind the nation and raise national pride in the wake of Hurricane Dorian. If Junkanoo was the heartbeat of The Bahamas, and K’lik, Kalikin’ Kalik drove that national rhythm, then the common answer to WHO ARE WE!? should naturally be #WeAreJunkanoo.

We told the Junkanoo story in a new way: elevating the conversation from Bahamians identifying themselves in groups to one unified body. The campaign would include the sale of limited edition KALIK cans representing the major Junkanoo groups. We activated a full 360 campaign:

WHO ARE WE! sparked a national conversation across traditional and social media, resulting in enormous amount of earned media. The documentary premiered in national cinemas to a full-house of proud Junkanooers, including the Prime Minister of The Bahamas. It will continue to be aired at Nassau's main cinema for the remainder of 2020.

Our “Shack Tale” series and documentary teasers gained over 3.5 million impressions on Facebook and Instagram, with over 400k video views and 380k people that engaged with the posts. Not bad for a country of 385k!

Sales results exceeded targets, with over 144k limited edition Junkanoo cans sold in the first two months, and 30% total volume growth over the campaign period. Kalik and Commonwealth Brewery Bahamas (through Heineken Global) made donations to several Hurricane Dorian relief efforts and turned their generosity in-house, assisting their own employees with rebuilding their homes.

The WHO ARE WE!? campaign continues to bolster national pride and resilience in the face of the current Covid 19 Pandemic. Facebook Live viewings of the documentary, strategically timed to provide national entertainment during lockdown periods, have gathered 80k+ views and hundreds of proud shares. It's taken on a life of its own…

Video for Who Are We!? 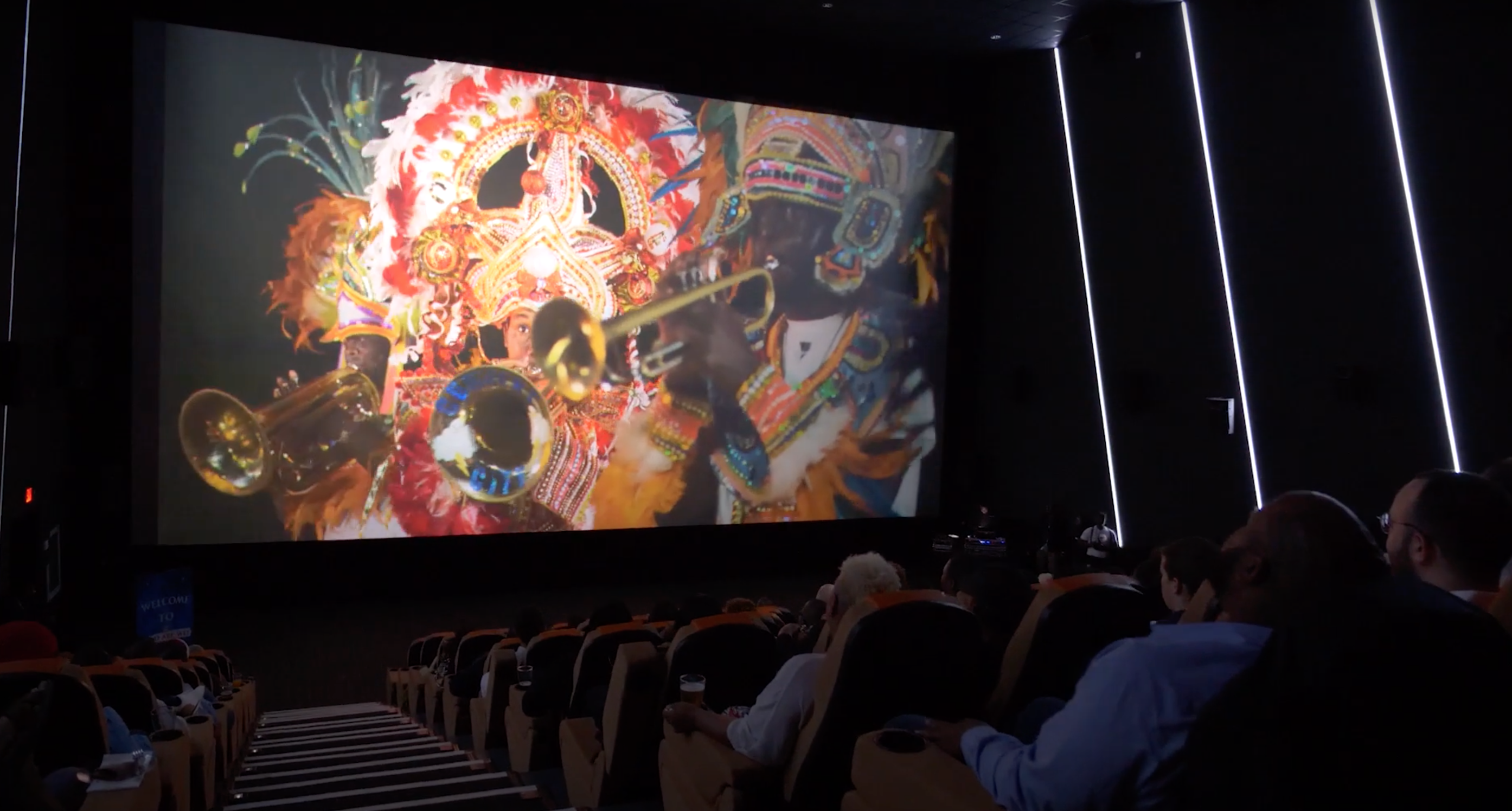 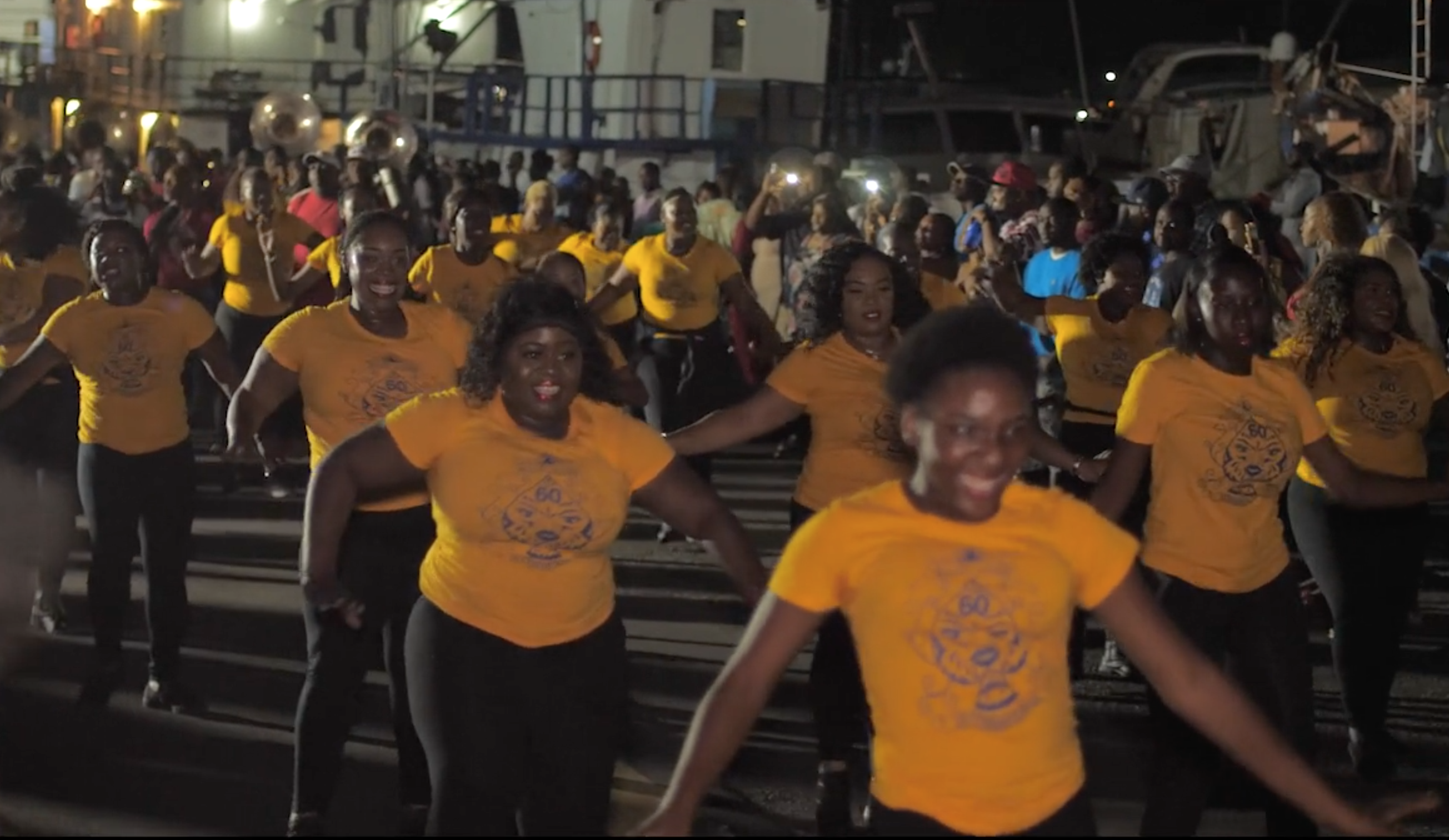 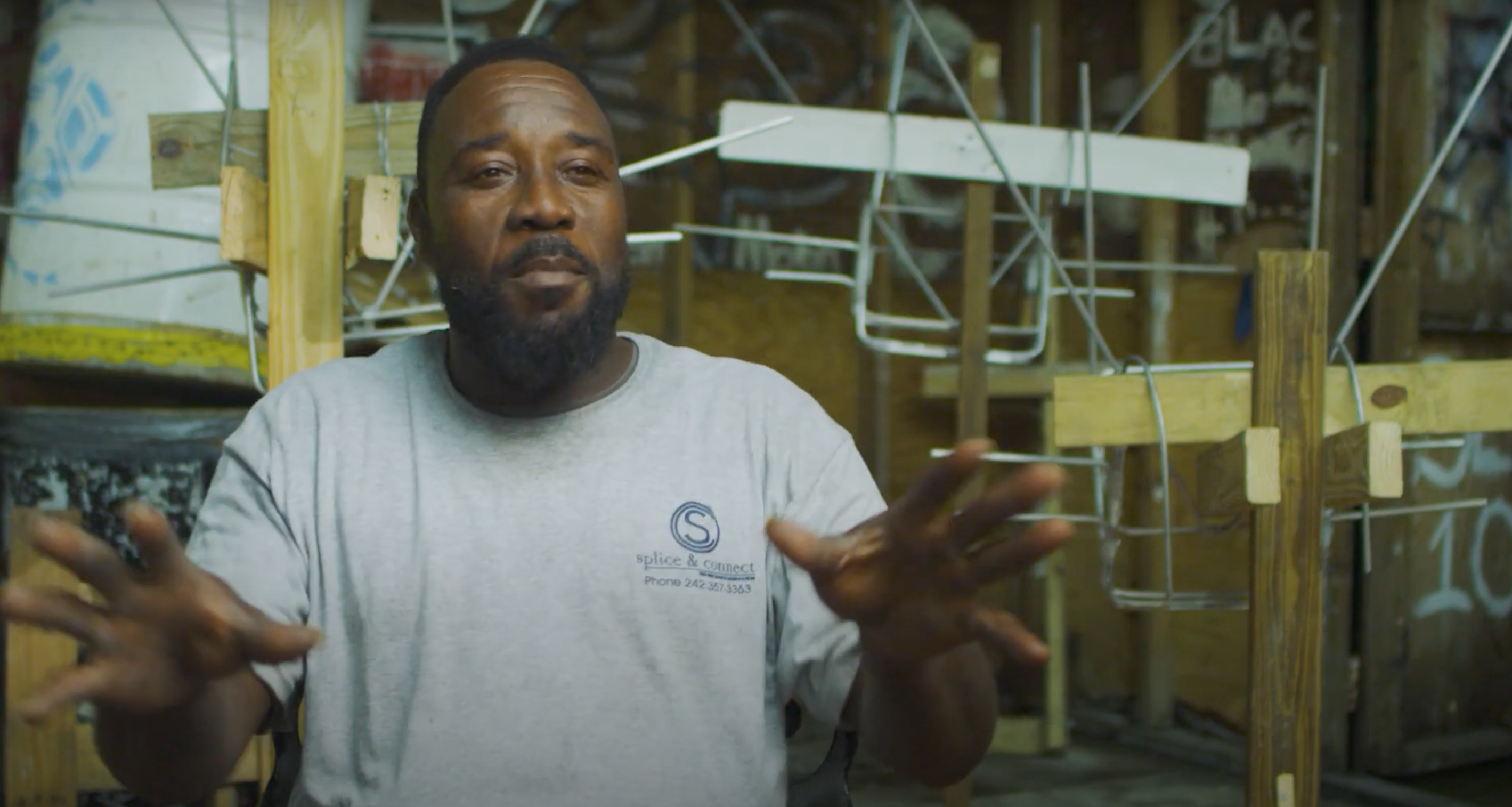 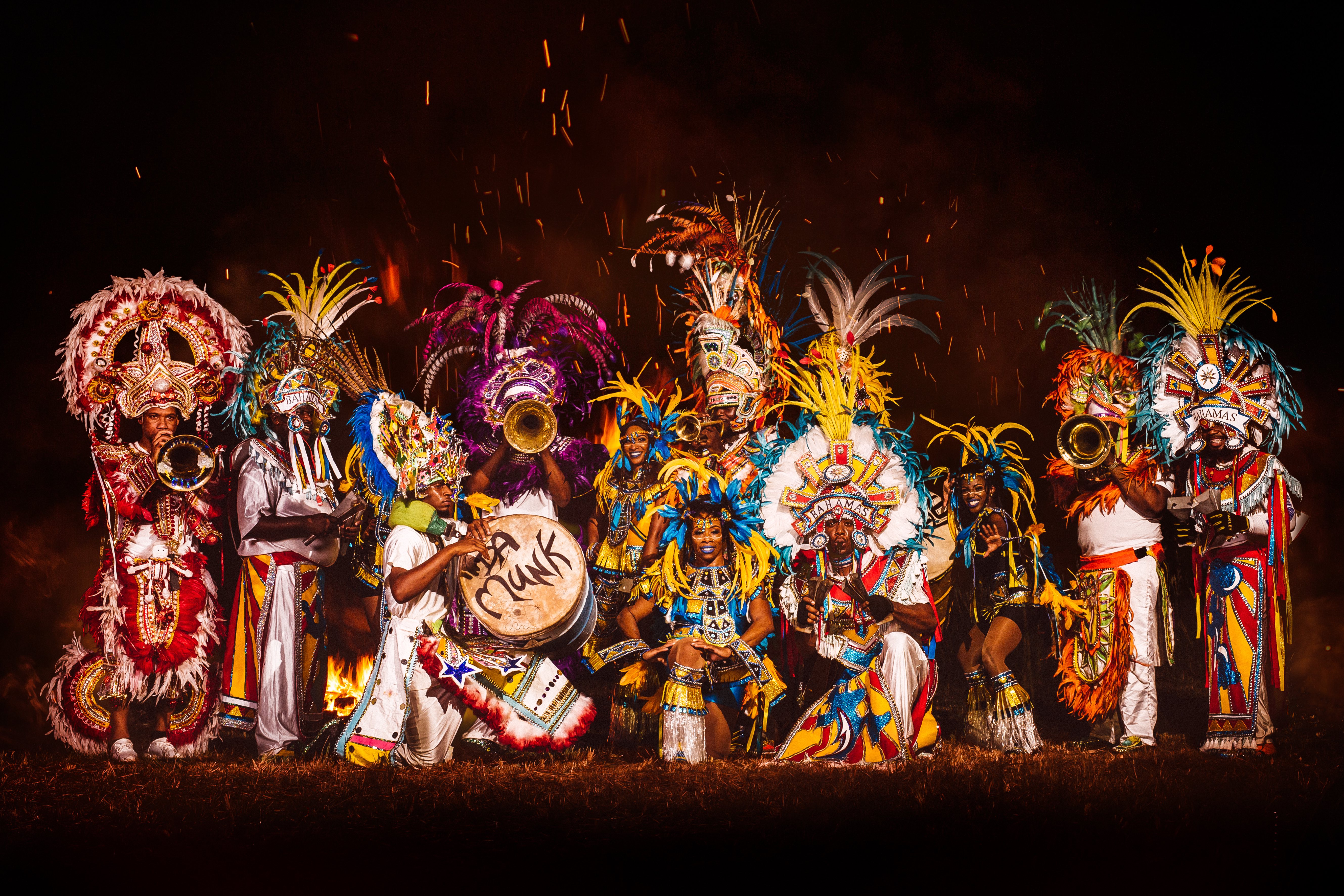 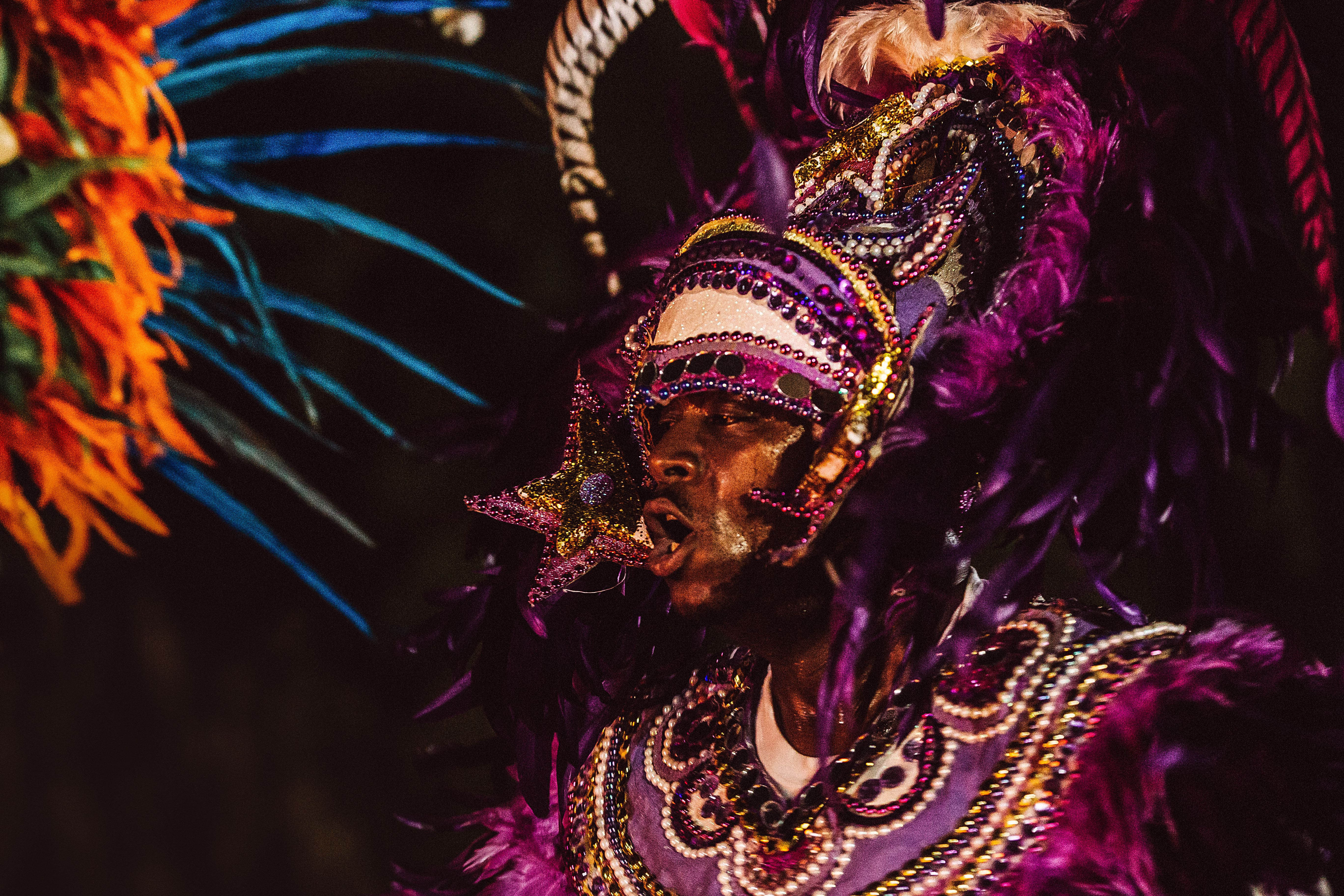 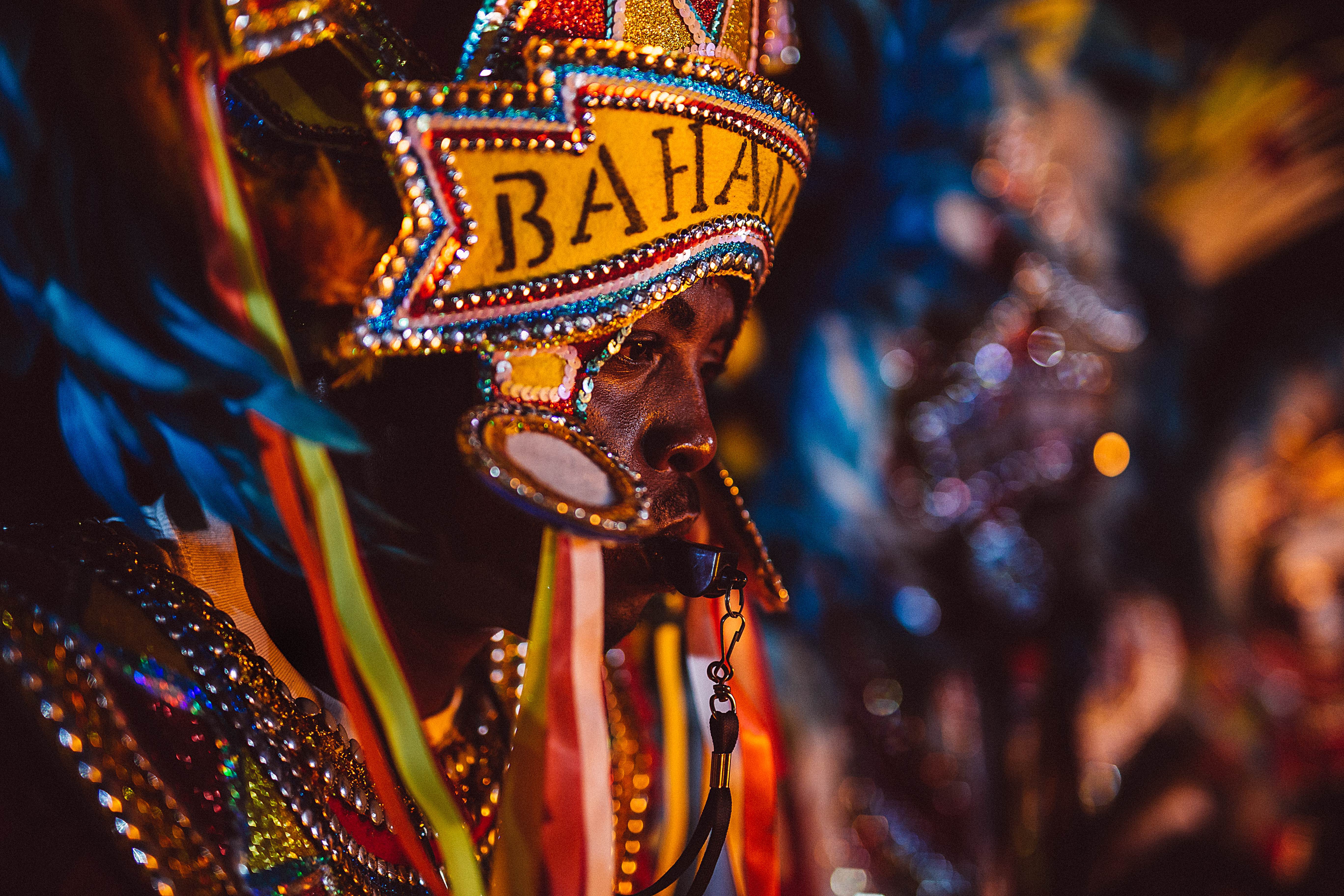 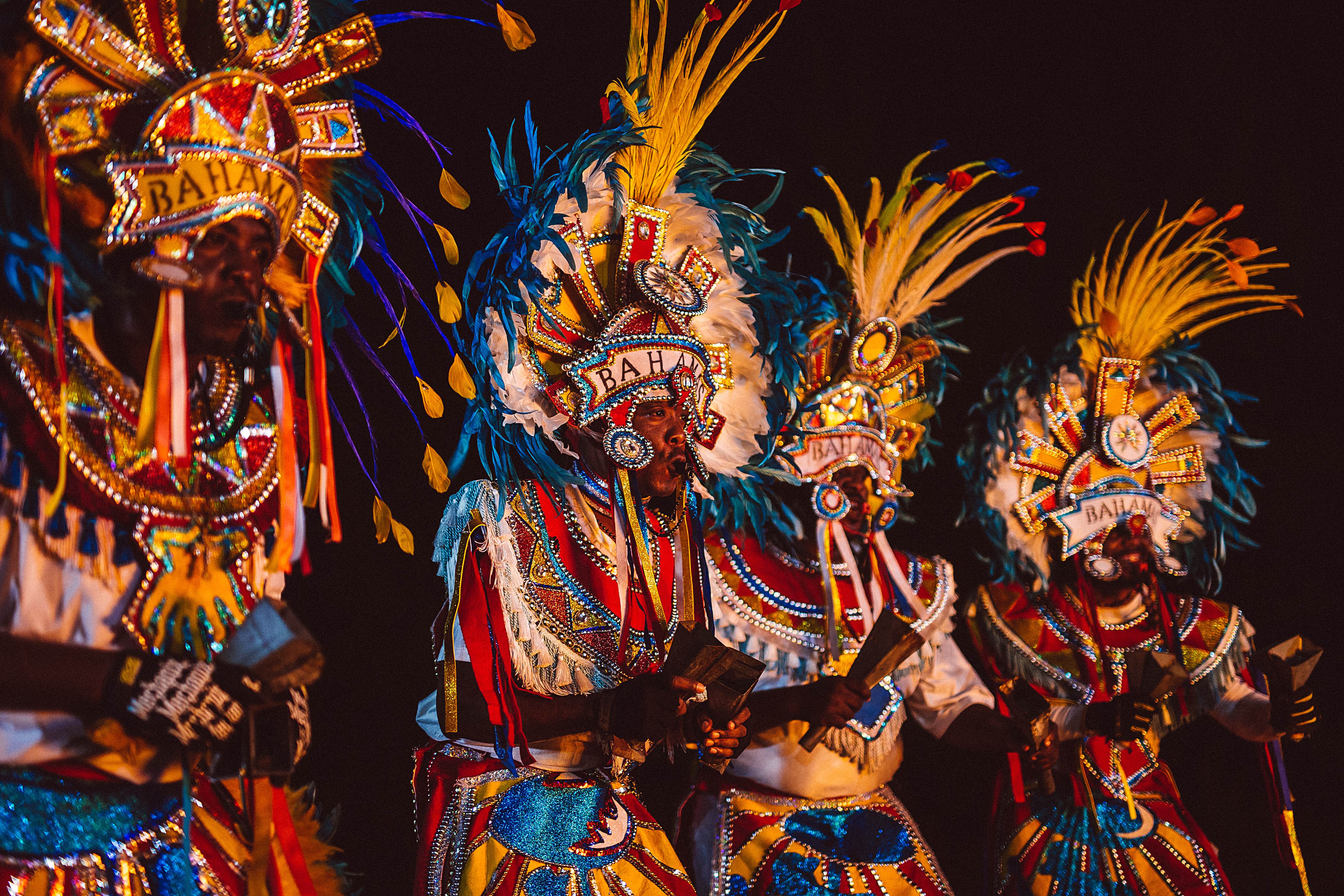 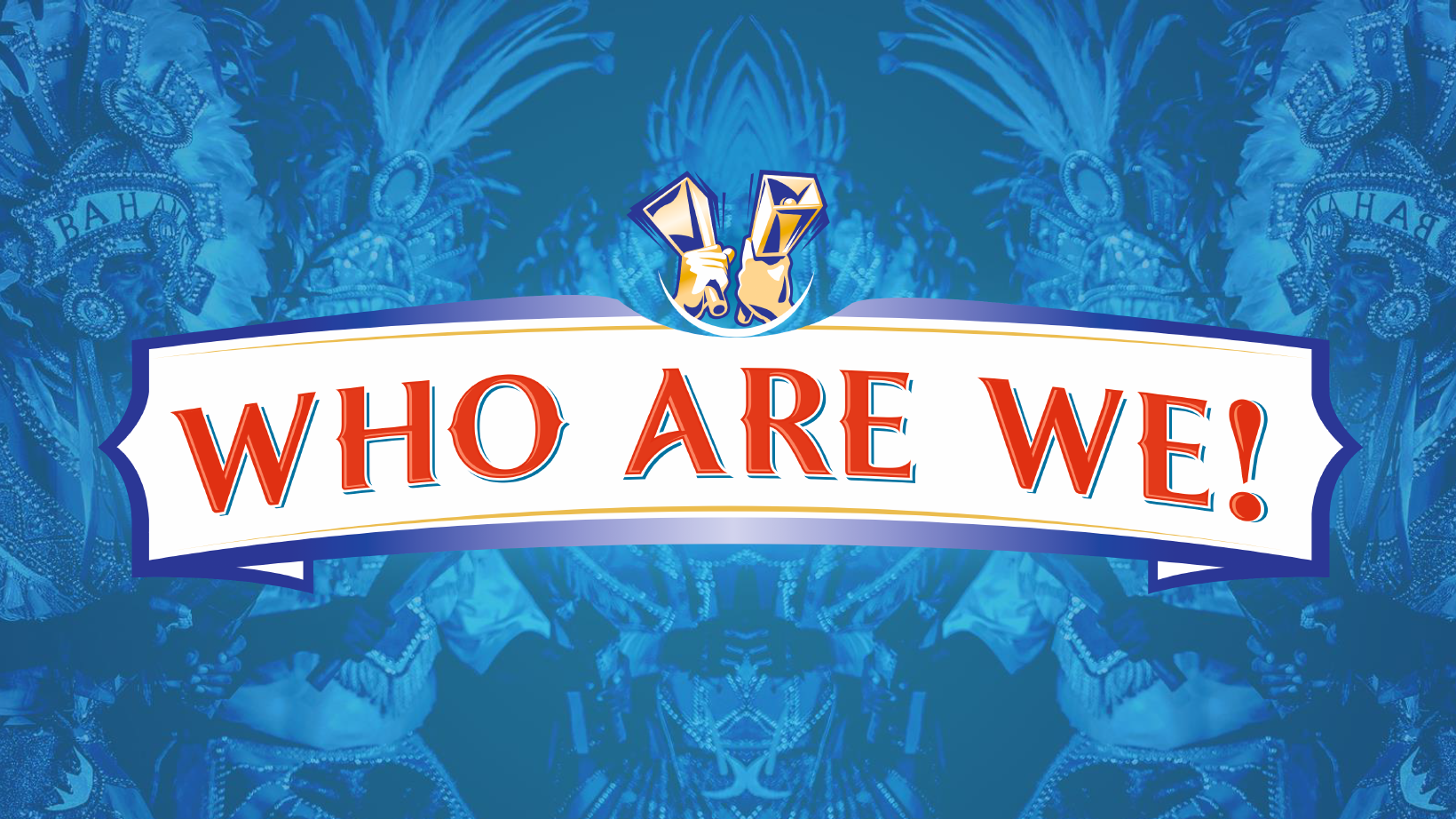 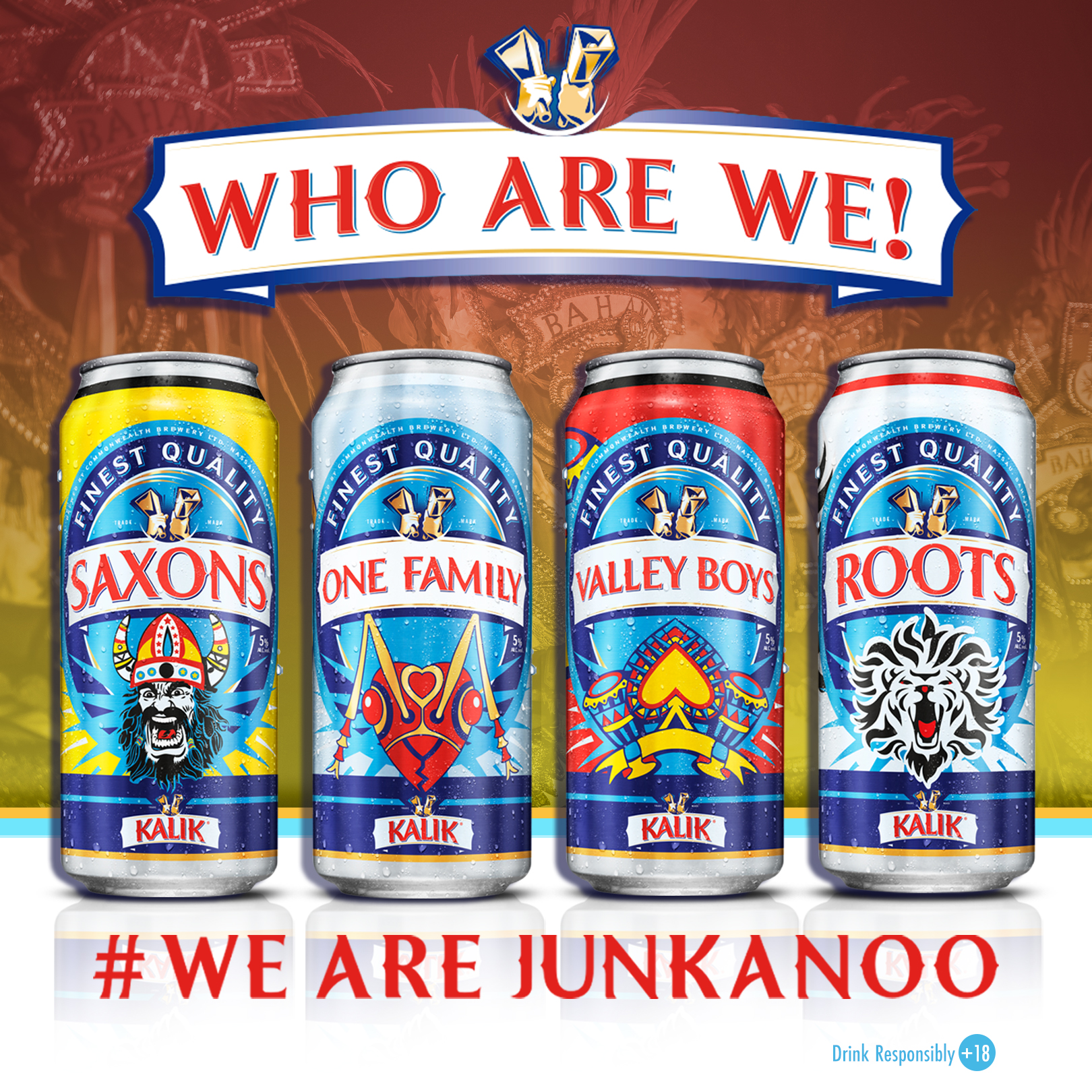