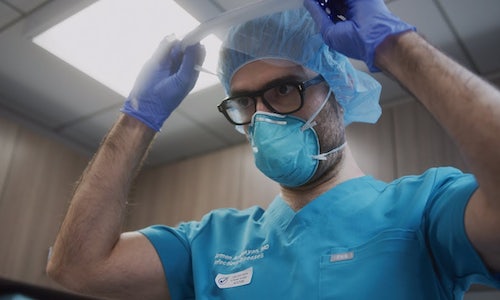 When The Mask Comes Off

When the pandemic struck earlier this year, Direct Relief ramped up to become the largest charitable provider of PPE in the United States, delivering tens of millions of masks, gowns, gloves, other protective items and medicines valued at over $195 million. This ongoing effort has afforded us a unique vantage point of frontline heroes, their daily struggles, and selflessness -- and it served as the inspiration for this project.

With this video, we sought to humanize the fight against coronavirus through the stories of doctors and nurses at community health centers -- women and men who were already sacrificing pay and the spotlight to help our country's most vulnerable residents -- and, with the pandemic, were being asked to sacrifice even more.

Unlike the many videos focusing on Covid-19 wards, with footage of medical professionals obscured by the masks, face shields and goggles, we endeavoured to show the pandemic's toll on medical workers after they take their masks off, paying homage to their work by showing their lives outside the hospital walls.

By telling these stories, we hoped to inspire people to move past narrow political arguments and see the connective threads that unite us in this pandemic, and to perhaps think about how they can also help make things better, in their own ways.

We gained trust with the subjects through extensive pre-production conversations between the subjects and Emmy-nominee Olly Riley-Smith, learning their story in their words, and then spending two days following them as closely and safely as we could (a small two-person crew wearing protective gear allowed us to be nimble and unobtrusive, but also minimized the risk of any infection). We used as many close-ups as possible to really try to get inside the subjects' heads, and played the interviews mainly in voiceover, like an internal monologue.

From a production standpoint, our goal was mostly to stay out the way in capturing some of the most harrowing, emotional moments of our cast members’ days, namely, when they had to say goodbye to their loved ones before heading to work and then when they returned to see them at the end of the day. For Brenden and Josie, who were staying apart from their loved ones, coming home from work only offered a brief respite, when they could say hello, but not much else, due to social distancing.

The result was a moving and personal testimony to front line workers that showed their experiences and thoughts like no other video, and connected Direct Relief with their work in a subtle but emotionally powerful way.

Ultimately, in line with our guiding values at Direct Relief, our goal was not to preach nor take sides during this increasingly fraught pandemic, but rather to simply attempt to help support health care providers in their jobs, so that they can bring care to as many people as possible.

The decision to focus on the Saban Community Clinic was an easy one for us, due to our long-standing relationship with them and their exemplary track record of multifaceted service in the Los Angeles, including primary care, mental health, dentistry, pediatrics, vison, and a pharmacy. They also provide showers and distribute food and personal hygiene products to people experiencing homelessness. Saban does all of this on a sliding scale fee system and, in line with all Federally Qualified Health Centers, does not turn anyone away.

Video for When The Mask Comes Off 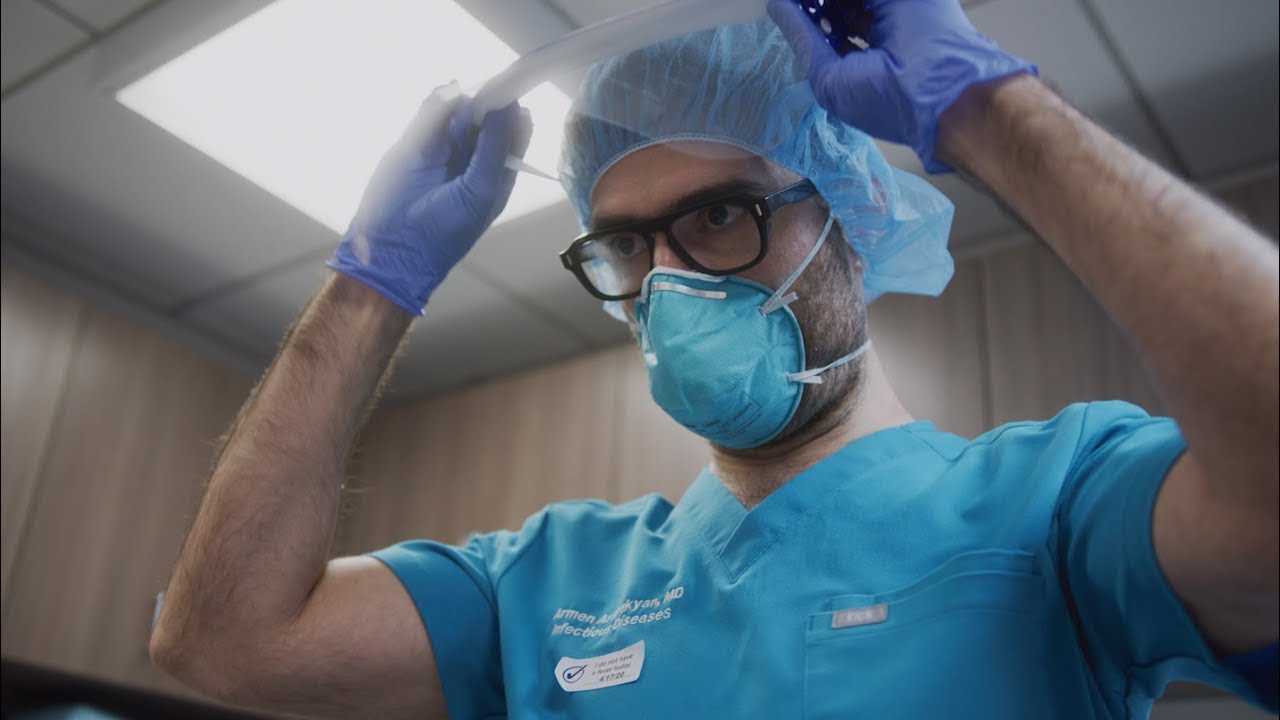