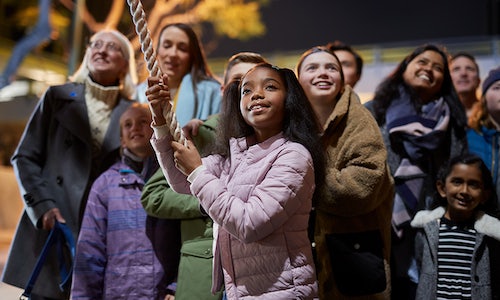 April 29, 2020, marked the 40th anniversary of the wish that inspired the founding of Make-A-Wish ®, the organization that grants life-changing wishes for children with critical illnesses worldwide. After 40 years of wish granting, Make-A-Wish has proven time and time again that light can shine in even the darkest and most uncertain times. Make-A-Wish remains committed to delivering hope to wish kids and their families despite facing an unprecedented number of wishes waiting to be granted. As a result, Make-A-Wish used April 29, recognized annually as World Wish Day, to launch Wishes Need Stars Like You – a new campaign that rallies the collective star power of everyday people and corporate sponsors who help wish kids and their families when they need it most. The campaign serves as the first effort under the multi-year When Stars Align strategy, intended to highlight the past, present and future stars who align their time, talents and resources to fuel the Make-A-Wish mission.

The 360-degree integrated Wishes Need Stars Like You campaign was developed in partnership with digital agency, Team One. The campaign objective was to increase Make-A-Wish brand consideration and donor conversion through significant media exposure via social media, earned PR and PSA airings and impressions. By engaging millions of new supporters, we move closer to achieving our vision of granting the wish of every eligible child.

Make-A-Wish kicked off Wishes Need Stars Like You with the release of “Lasso,”  (Spanish version available) a brand-new Make-A-Wish PSA. The PSA features a voiceover from actor and WWE® Superstar John Cena, who has granted more wishes than any other celebrity wish granter, in addition to a special re-recording of "A Sky Full of Stars" from award-winning musicians Coldplay. The cast of the PSA includes current wish kids, wish alumni, volunteers and community supporters like Tony Adkins, a physician assistant at Children's Hospital of Orange County famously known as "the dancing doctor." There's even a cameo from Make-A-Wish co-founder Linda Pauling, whose son, Chris Greicius, inspired the founding of Make-A-Wish when his wish to be a police officer was granted on April 29, 1980. A production team of more than 200 people supported the PSA in order to tell a compelling story that clearly and effectively conveys the essence of Wishes Need Stars Like You.

Beginning on April 29, 2020 each week on Make-A-Wish America and chapter social media channels, shared inspiring stories of wish alumni, volunteers, celebrity wish granters and sponsors who are part of the wish granting community. Make-A-Wish will continue to share the life-changing stories of the stars around us on social media as we continue to celebrate and highlight our 40th anniversary.

The PSA and the overarching Wishes Need Stars Like You campaign center around the Make-A-Wish star that the public already associates with wish granting. Inspired by its logo, Make-A-Wish has created a glowing, blue version of the iconic star in the form of a glow-in-the-dark pin. The star pin is intended to be worn as a signal that everyone can be a star in the lives of wish kids and their families. Celebrities, influencers and supporters alike, like Chris Colfer, Chad Michael Murray and Unspeakable Gaming sported branded merchandise (MAW “Star” pin) and shared on social media. In addition, there is a digital version of the “Star” pin available as a sticker to be incorporated into Facebook Stories or Instagram Stories.

Other Wishes Need Stars Like You activations in the paid, earned and owned media space include: 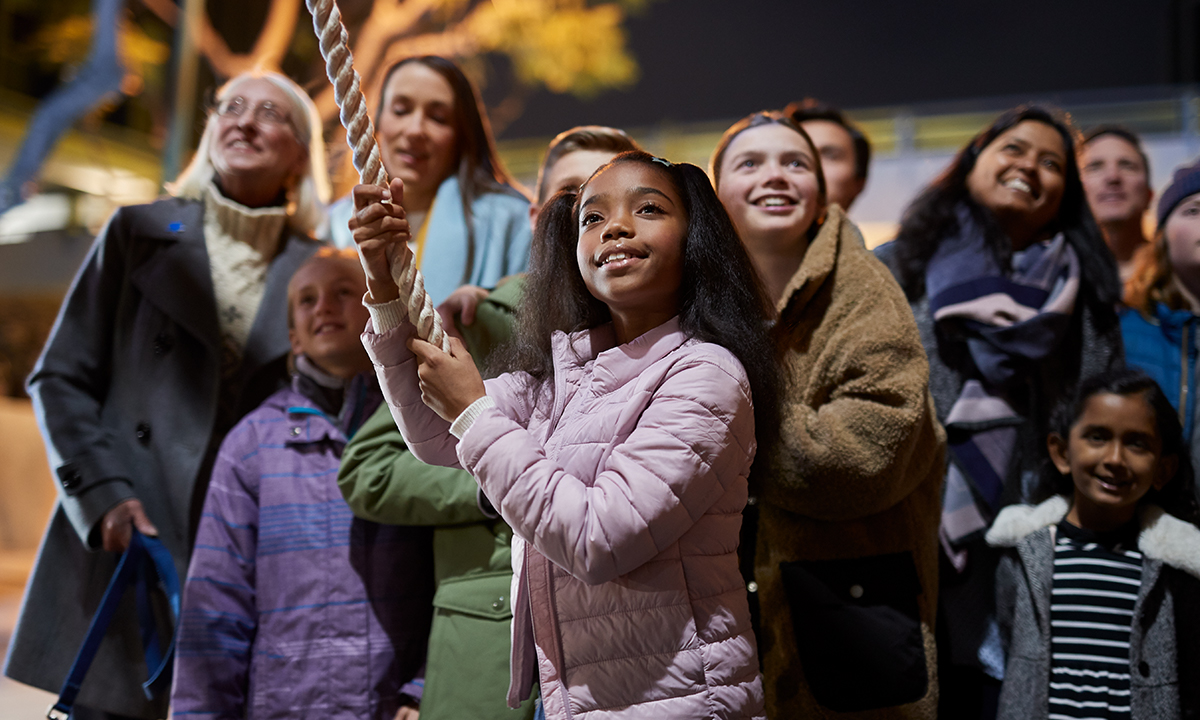 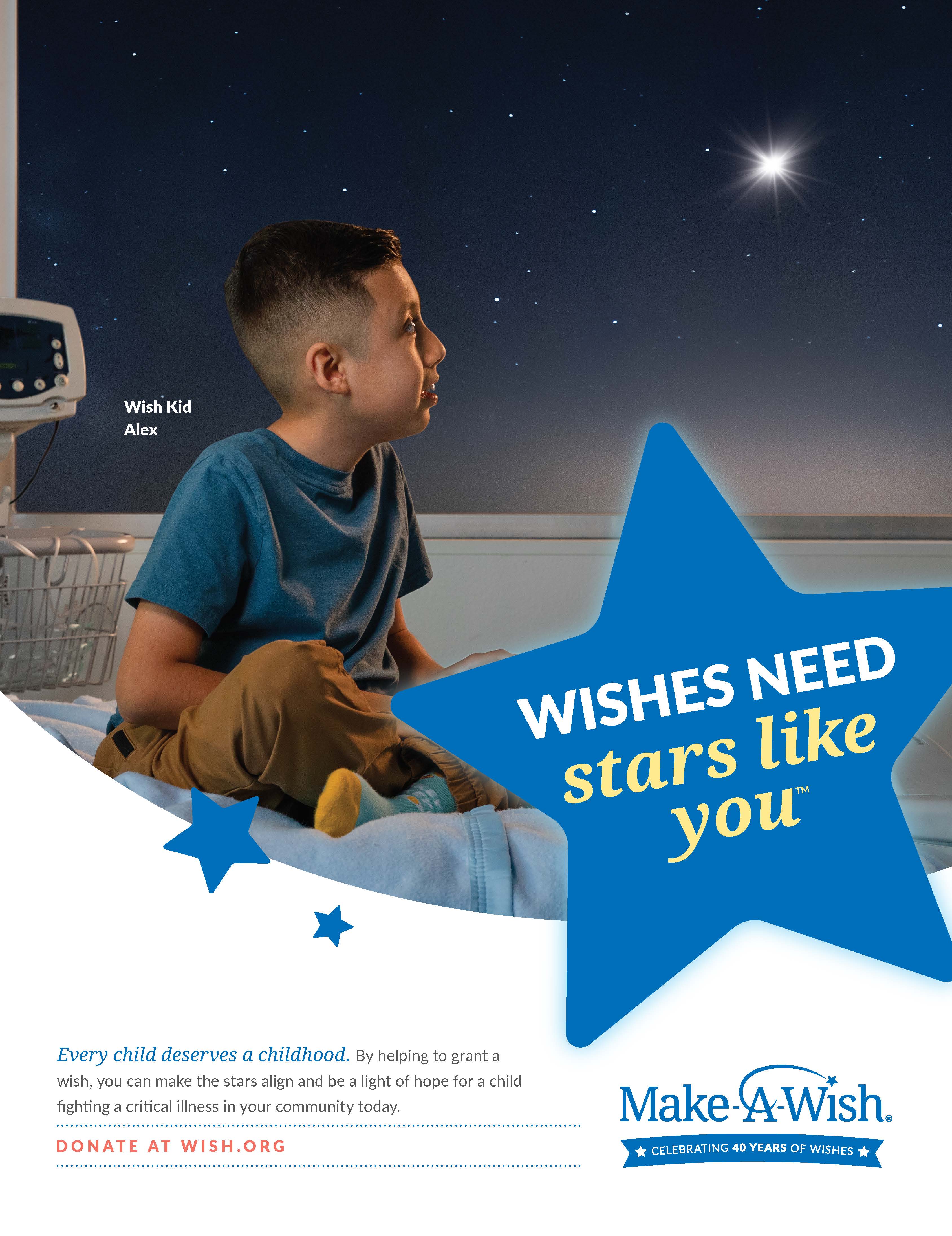 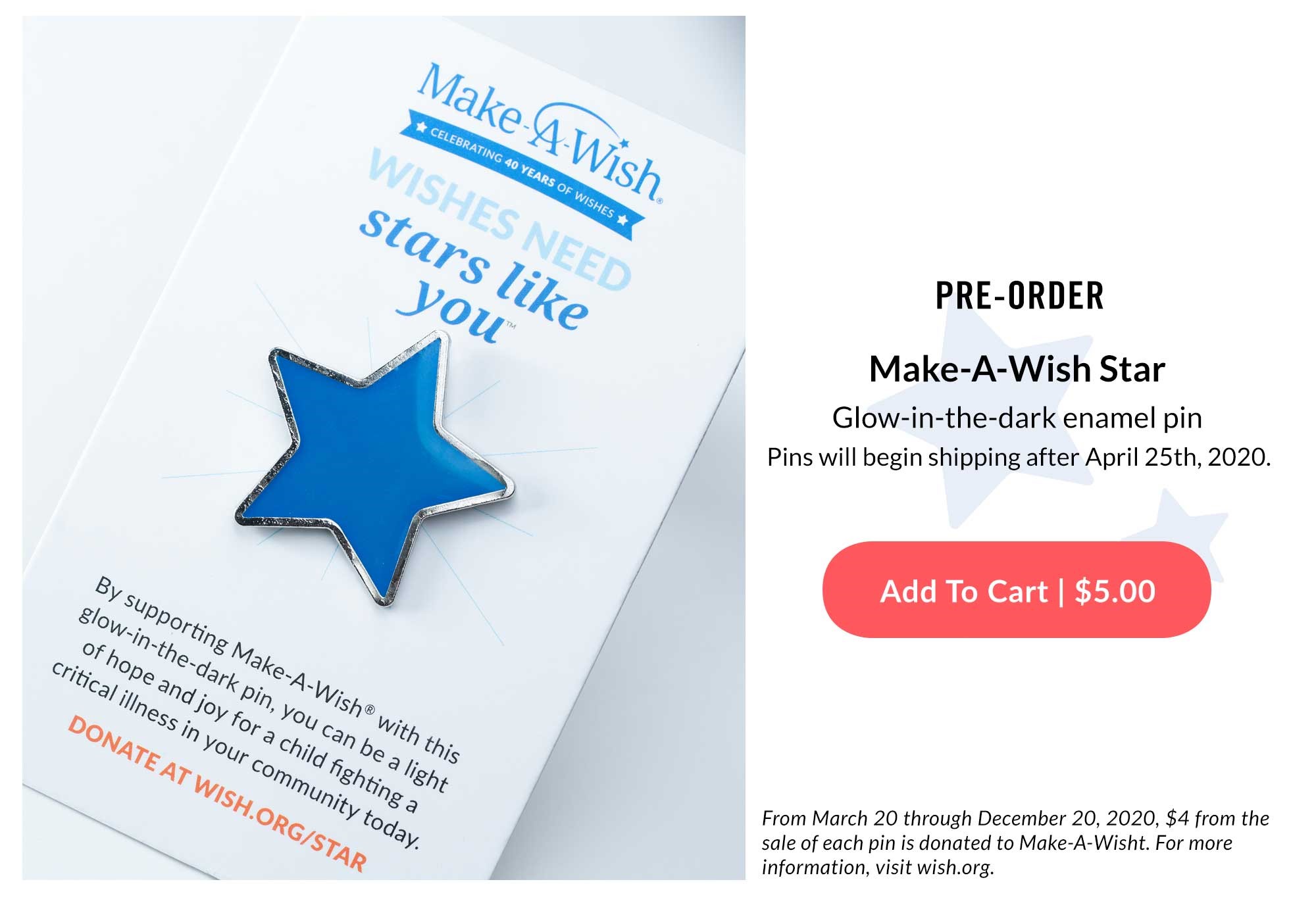 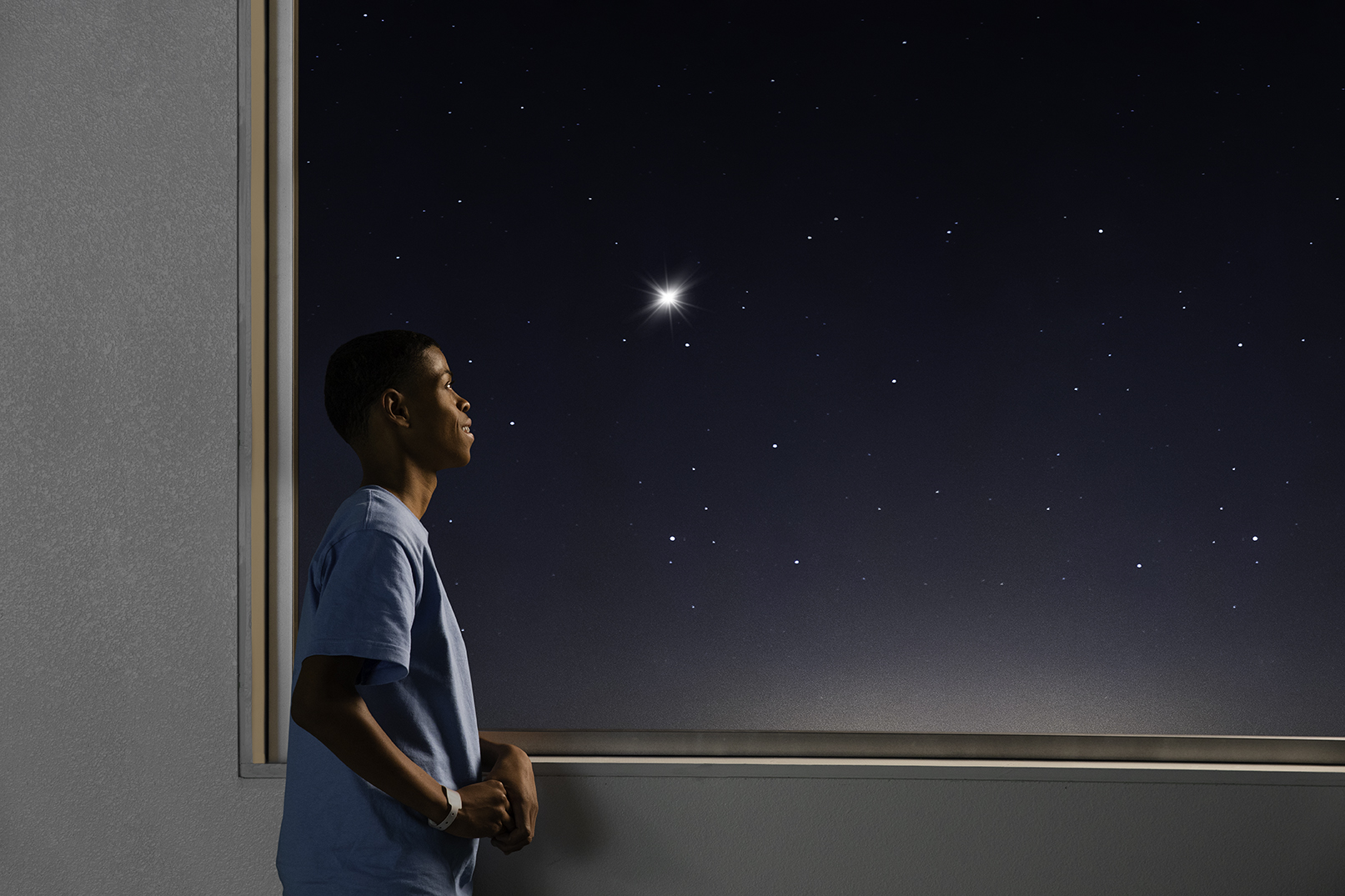 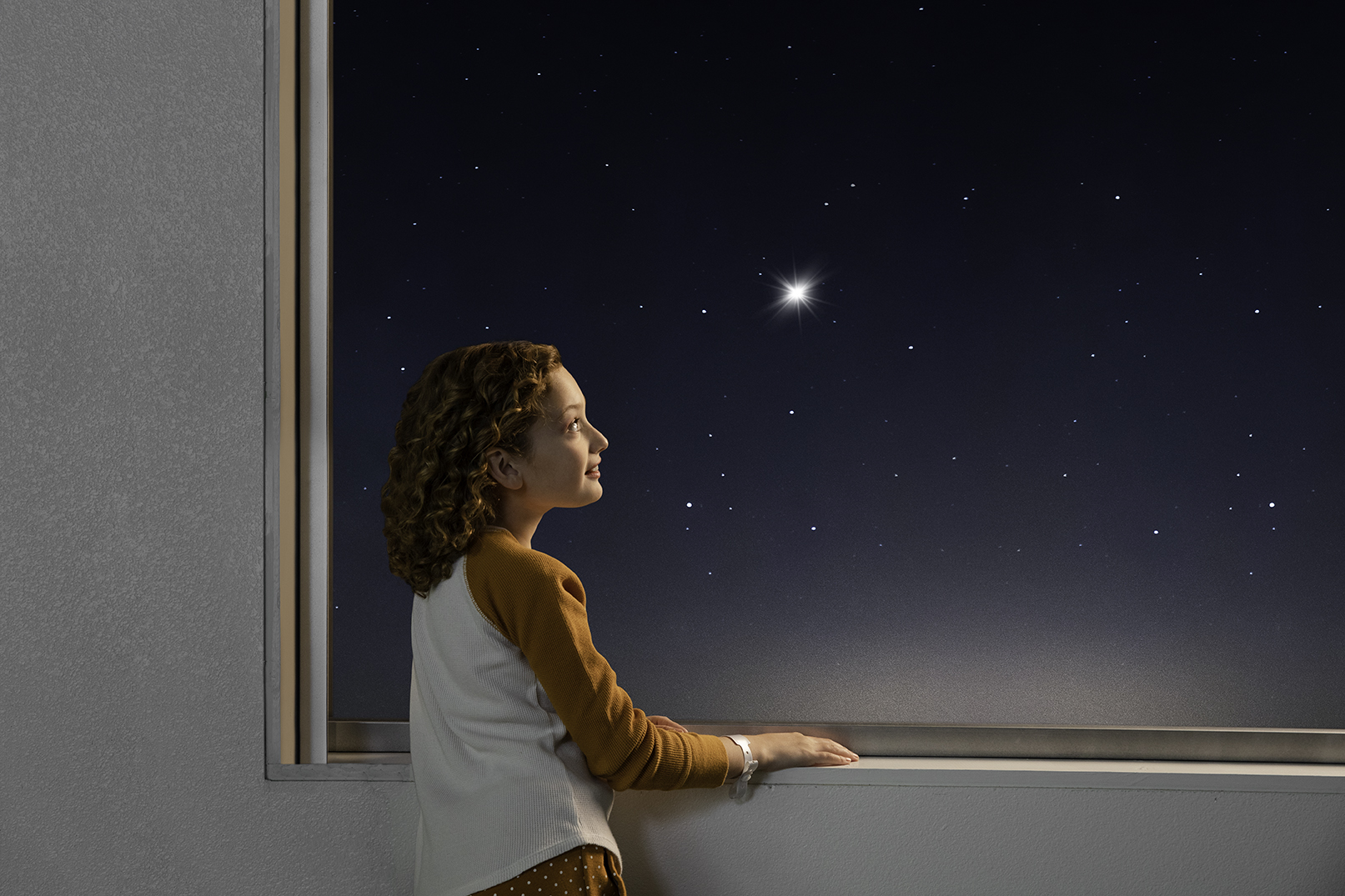 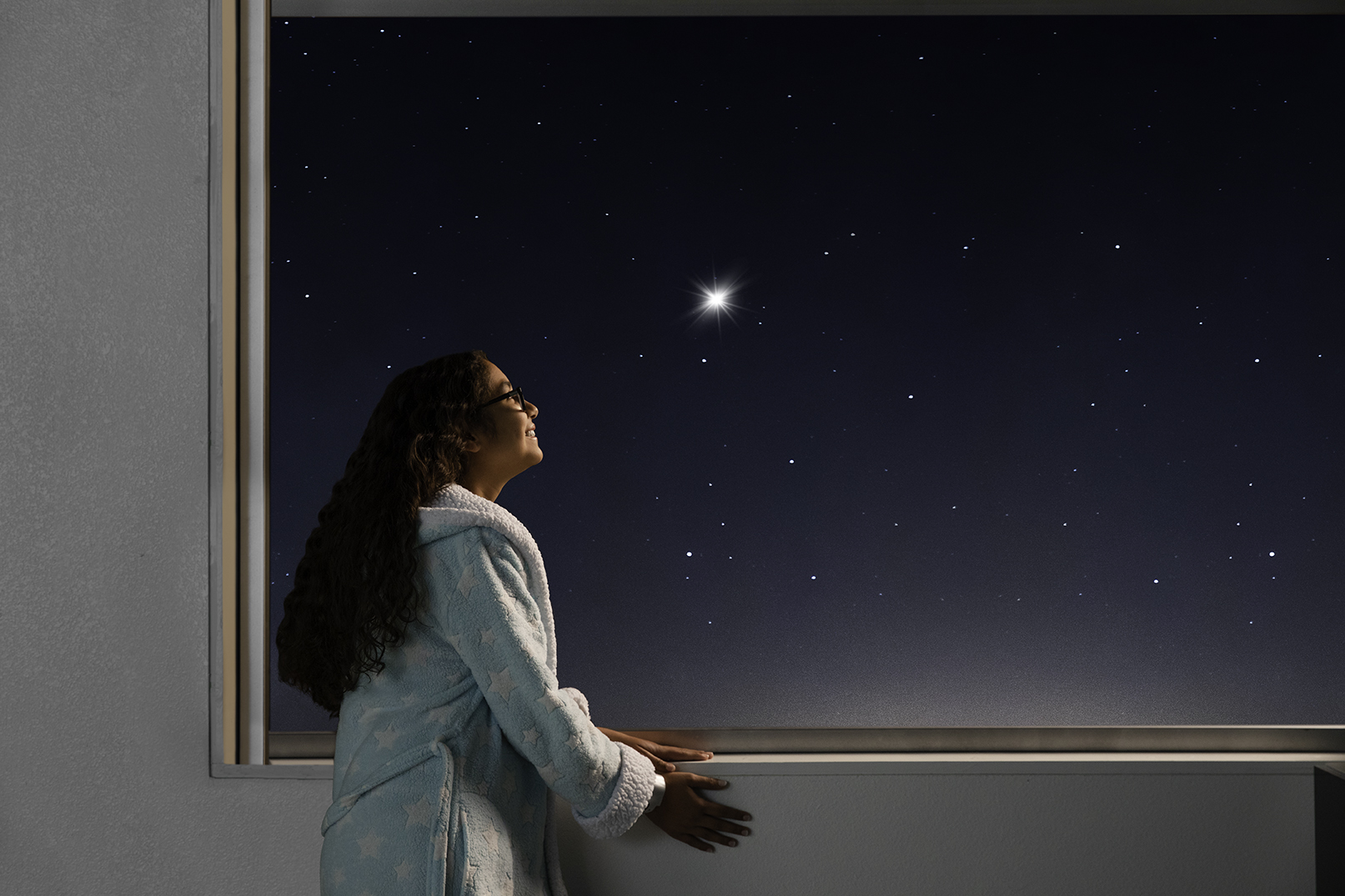 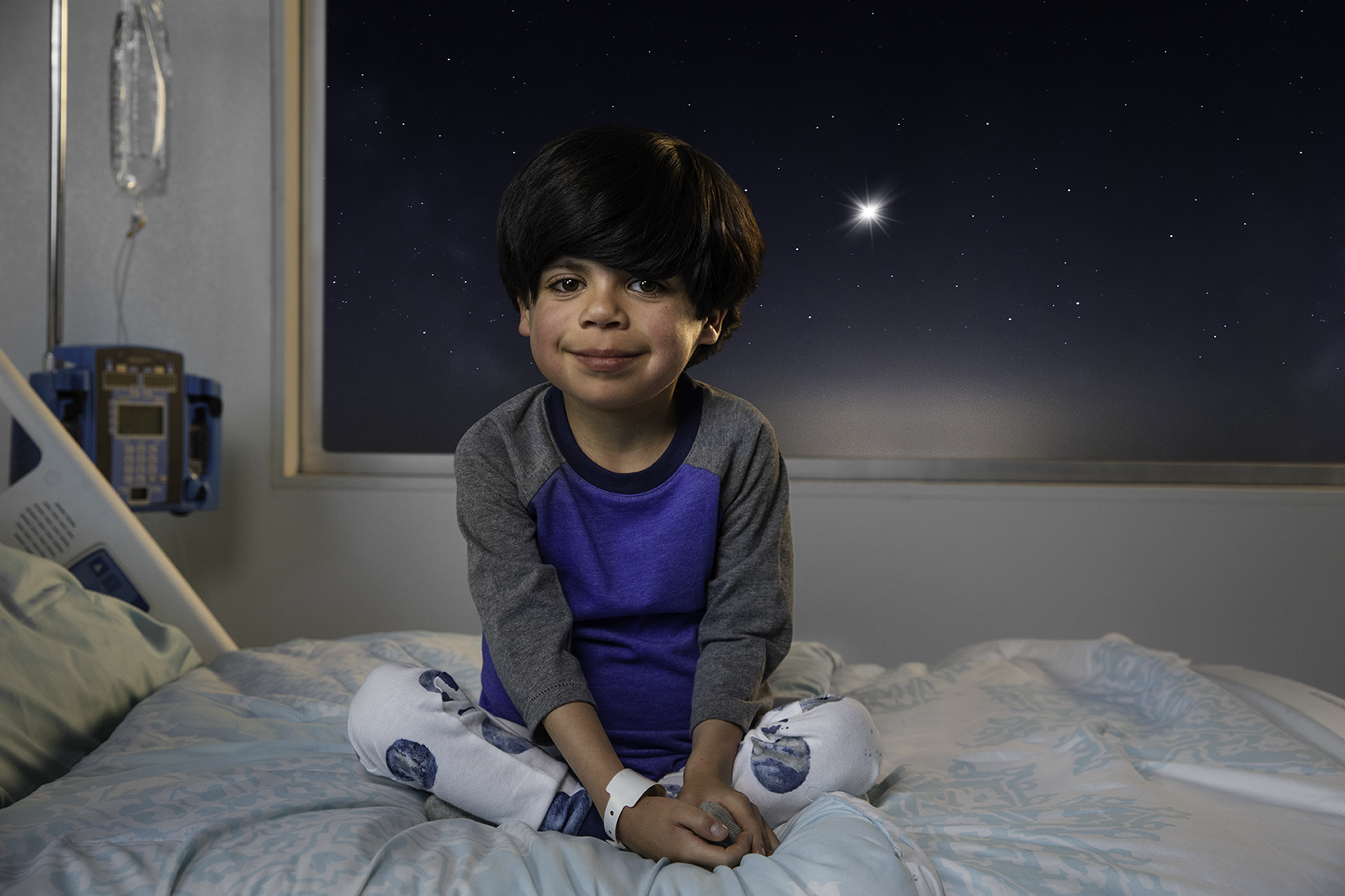 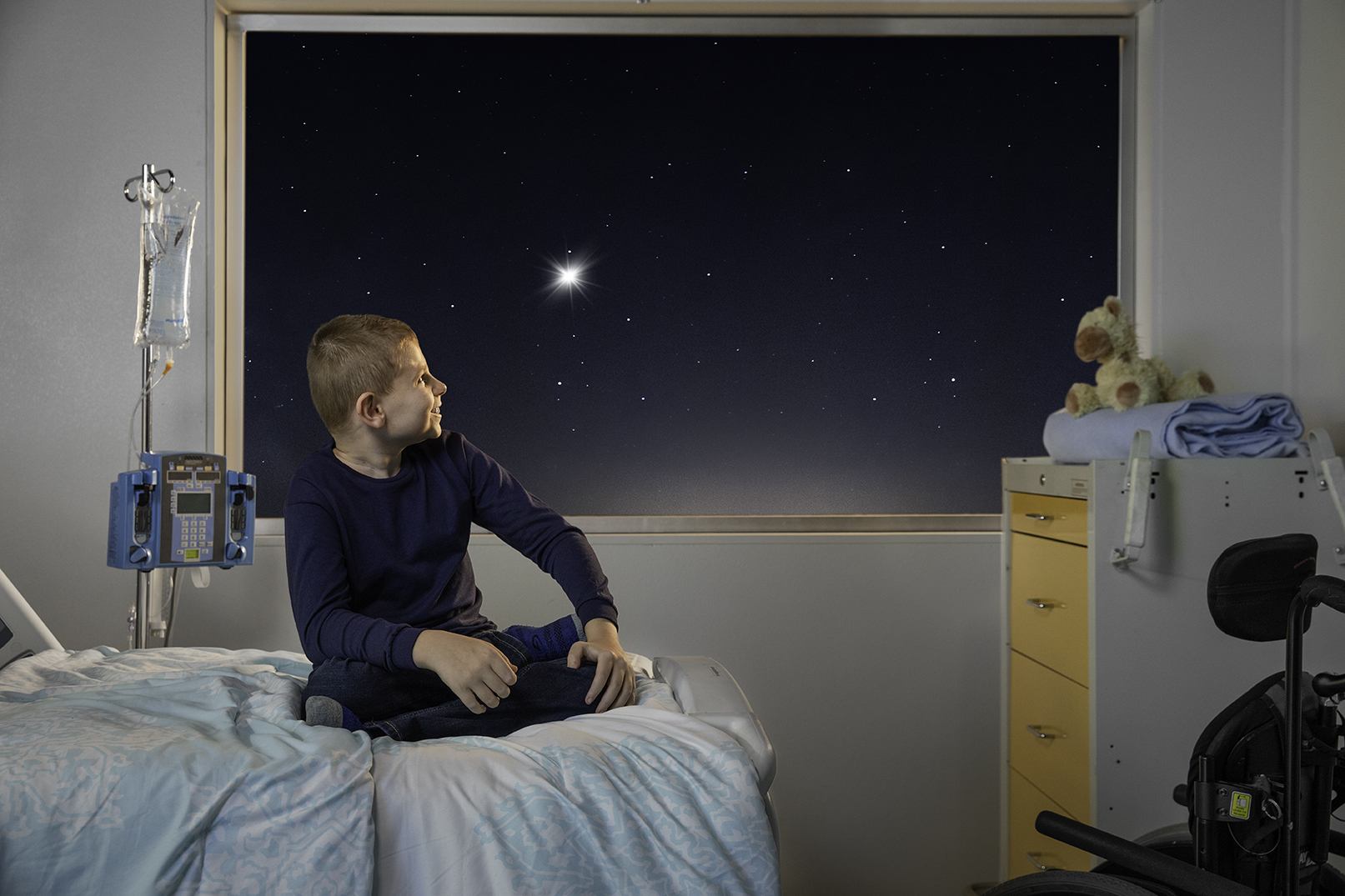