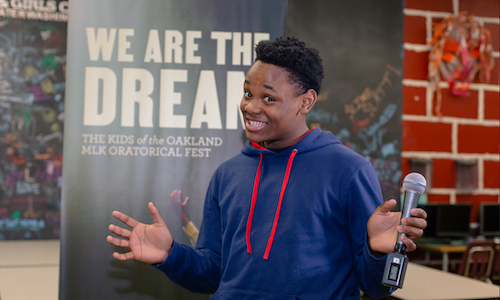 WE ARE THE DREAM: ROAD TO YOUR DREAMS

In effort to inspire children to identify, express & work towards achieving their dreams, we partnered with The Boys & Girls Club of Washington D.C. and the Big Brothers Big Sisters of Miami to facilitate community workshops. Key elements of this program included:

We adopted a three pronged strategy for this project:

To bring the Road to Your Dreams to life, we partnered with the Boys & Girls Club of Washington D.C. and the Big Brothers Big Sisters of Miami where we hosted a number of intimate screenings of the documentary followed by an interactive Q&A with the youth attendees and their families. The screening was followed by an interactive course  developed by MLK Oratorical producer Awele Makeba. The course encouraged students to explore their own vision for the world and how they intend to impact their community and the world at large. The goal was to empower the students and help them find their own unique voice.

Outside of our consumer events, the film’s Executive Producer, Mahershala Ali hosted a sitdown conversation with one of the documentary’s stars, 2019 finalist of the Oakland MLK Oratorical Fest public speaking competition, Gregory Payton as part of our Culture Closeup series. During this conversation, they discussed the importance of young people finding their voices and supporting each other’s passion within their community. Shared onto HBO’s website and social platforms, you can find the Culture Closeup video of Mahershala expressing how touched he was with the documentary. He also mentioned how important and relevant today Martin Luther King’s spoken words are to everyone around us today. Regardless of being scared and nervous to get up on stage, Gregory expressed how satisfying and worth it reciting the speech was in the end.

Mahershala’s The Culture Closeup was shared by @HBODocs and generated a potential reach of 149.3K impressions.

We also engaged Devale Ellis to host a Docs Club for the film. Docs Club is an interactive live discussion that pairs influencers and experts to take a deep dive into key themes from the film while encouraging our target audience to watch, submit questions and engage.

Devale answered questions about the documentary and spoke on the importance of teaching his children to use their voice. Many of his followers commented that it’s amazing and they would be watching the documentary, and others asked where they can watch it. Others even agreed on the importance of having children’s voices heard. The live chat itself generated about 68.7K views in total.

Devale also posted a video onto his Instagram page that featured his son as he talked about the importance of raising his kids to speak up and use their voices. His video included snippets from the documentary. In his caption, he reminded his followers to watch the documentary on HBO.

Video for WE ARE THE DREAM: ROAD TO YOUR DREAMS 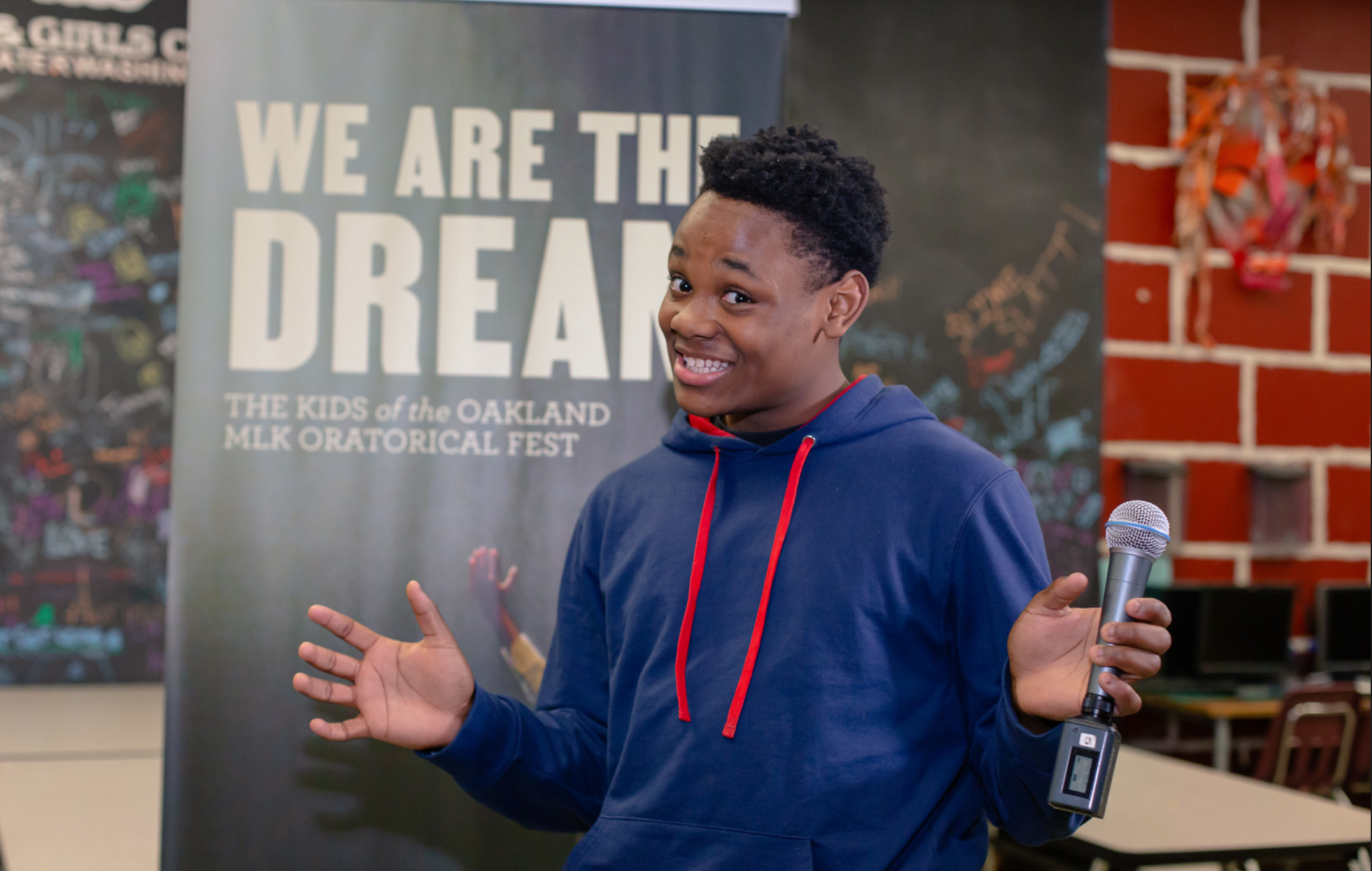