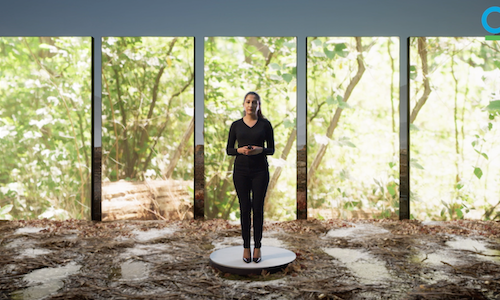 We’ve long known that people need nature for a stable climate. Keeping nature intact will to prevent future pandemics AND build resilience to the climate change impacts to come. In that vein, Conservation International produced this video to show that reforestation should be a top priority in climate action. And to urge the public to join a global movement to restore & reforest land all around the world.

Going beyond just a call to action, "Want to Fight Climate Change? Keep Nature Intact" leans into the science behind forests as a natural climate solution, the urgency humanity faces to combat climate breakdown, as well as the way the current pandemic is aligned with the need to protect forest ecosystems.

And while we've known for years that technology can play an important role in addressing climate change, the video is really about emaphasizing the essential tool that many overlook: Nature.

Estimates show that by protecting nature, we could provide more than a third of the emissions reductions needed to keep global heating below 1.5 degrees Celsius. The problem is, natural solutions restoration are largely ignored — and grossly underfunded. Nature receives only 2% of the funding needed to mitigate the impacts of climate change. And not only that, we are destroying these ecosystems, which releases carbon into the atmosphere and elimates our most effective technology for removing carbon from the atmosphere.

So we pose an essential question to the audience, "What if we stopped destroying and started restoring nature?" Putting urgency behind this action is the journey viewers then go on to understaund how vital forest restoration is to combatting the climate crisis.

"Want to Fight Climate Change? Keep Nature Intact" was not only successfully disseminated to Conservation International's audiences via email and social media (Twitter, Facebook, LinkedIn and Instagram), but it was also picked up for exclusive release by Now This News and Now This Politics to their social channels, which boasts a following of over 12.6 million people. In less than 2 months following the release, the video has garnered over 131,000 views. 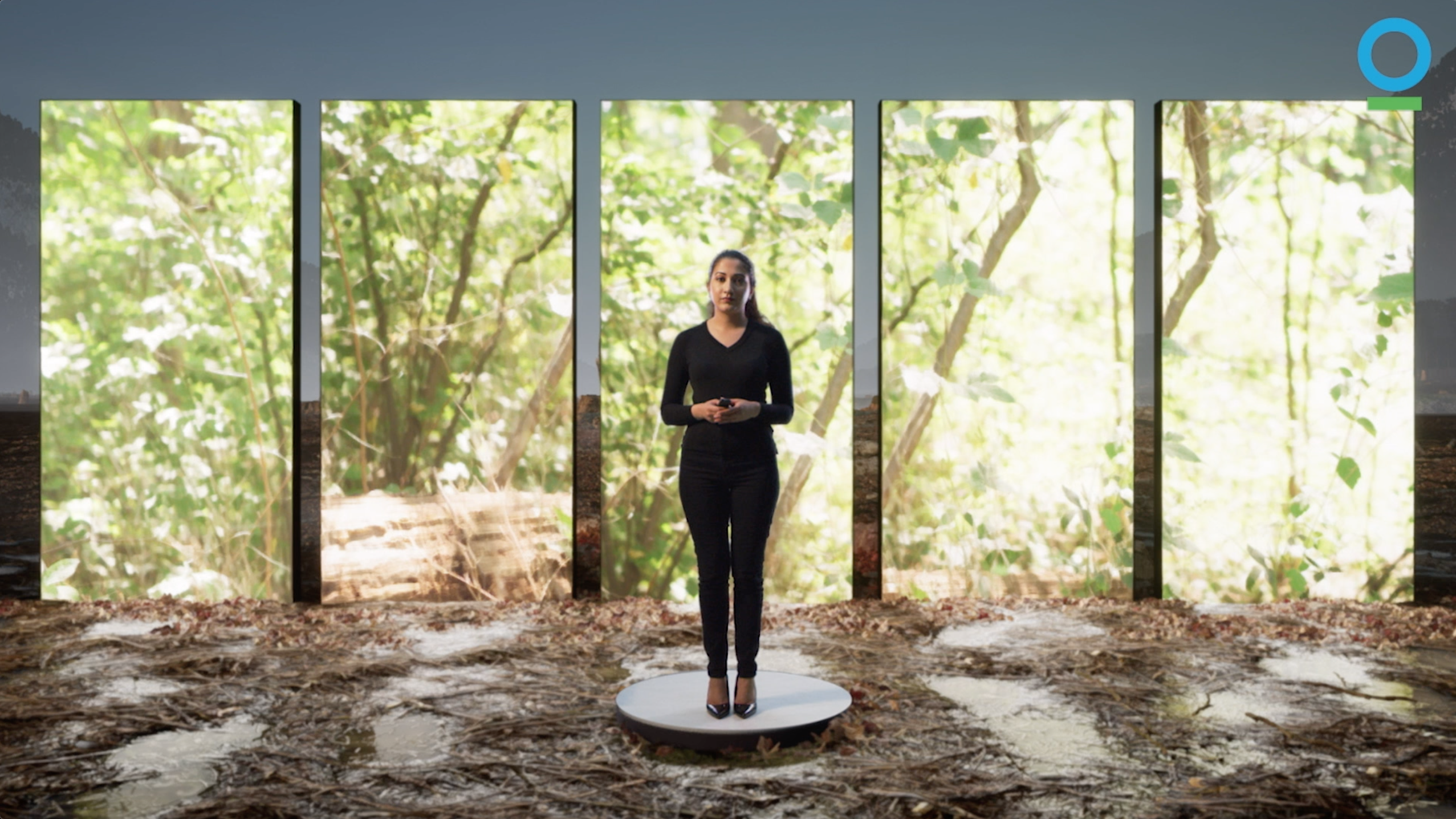